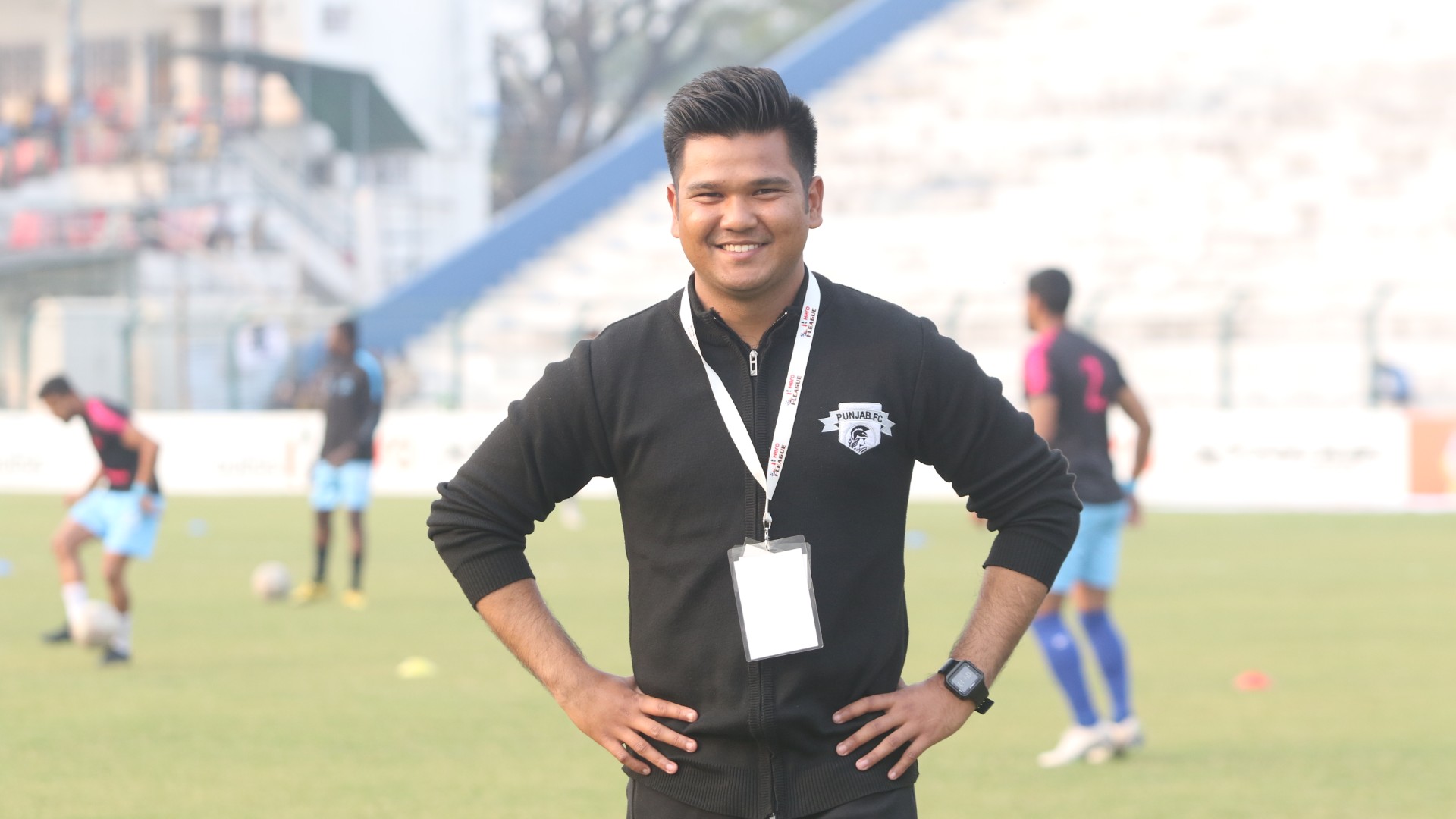 The former Punjab FC coach has announced the news on Twitter...

Yan Law has announced his resignation from the post of head coach at Mohammedan Sporting.

The decision was made after taking charge for two of the Black Panthers' matches in the ongoing I-League Qualifiers 2020.

The 26-year-old took to his twitter handle to share the news. It has been learnt that the former Punjab FC head coach was asked to leave by the Kolkata club's management.

When Goal contacted Law, he said, "I wish the club all the very best for the future. I hope they do well in the second division and I-League."

I have resigned as the Head Coach of Mohammedan Sporting Club from the i-league Qualifiers 2020.

Best wishes to the Club for the remaining matches and their future in the i-league and ISL.#JaanJaanMohammedan

Mohammedan started their I-League qualification campaign on a positive note with a 1-0 win over Garhwal in their opener on Thursday but followed that up with a 4-1 thrashing of newbies ARA FC on Sunday.

Goal also reached out to the club's general secretary, Wasim Akram, who also refrained from commenting on the development.

However, the club has offered their best wishes to the coach through a post via their social media handles.

We wish him the best for his future endeavours.

A statement by the club read, "Mohammedan Sporting Club on Sunday has terminated the contract with head coach Yan Law. The club has already sent a termination letter to Mr. Yan Law at 5:11 PM (IST).

"The decision took immediate effect following reviews conducted by the club’s general secretary Sk. Wasim Akram and the club’s management. Assistant coach Saheed Ramon will be in charge of the team for the remaining matches of the I-League qualifiers."