'You're hiding behind Alexis!' - Wright hits back at 'laughable' Ozil 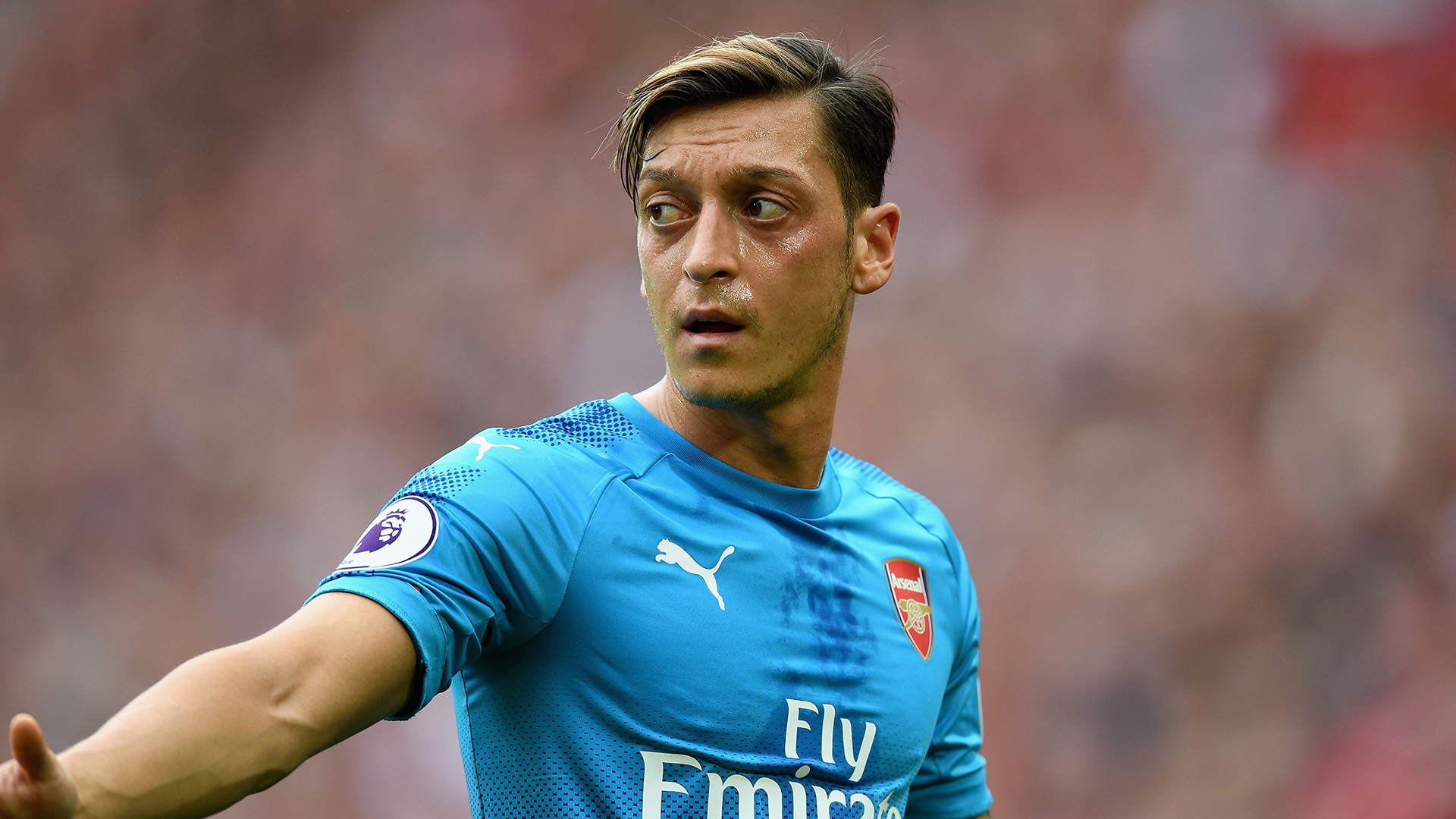 The playmaker has criticised “ex-players” in the media for their analysis of the current Gunners team, who have lost two of their opening three Premier League matches of the season.

Ozil told them to "stop talking and start supporting" following comments made by several former players as to the state of the current side following their 4-0 loss to Liverpool prior to the international break.

Wright has taken exception to this standpoint and questioned why the 28-year-old has not signed a new deal with the club if he feels so strongly about the situation.

“It’s not just the team, it’s the people in the boardroom, the manager, everybody.”

Wright – the club’s second highest goalscorer of all-time behind only Thierry Henry – accused the Germany international of hiding behind Alexis Sanchez, whose future continues to dominate headlines.

He added: “Sign a contract if you feel that strongly about people criticising the team because you’re someone who’s integral to Arsenal's success.

Ozil's comments only seem to have poured fuel on the fire, with Emmanuel Petit having slammed the current squad for being "babies".