France's Just Fontaine scored 13 goals in a single edition of the World Cup...

It's the World Cup year and Qatar are all set to host football's showpiece event in 2022. This will be only the second time in history that the tournament will be held in Asia after the 2002 World Cup which was held in Japan and South Korea.

As the excitement builds for the sport's greatest stage, its time to take a look at instances where players and teams have left the fans astounded.

Brazil are the most successful team in the World Cup with five titles to their name followed by Germany and Italy who have lifted the trophy four times each.

Former German international Miroslav Klose is the all-time highest goalscorer of the competition with 16 goals in four editions.

Five World Cup records that will not be broken soon

Brazil dominated the World Cup between 1958 to 1970, winning three out of the four editions. The Brazilians were simply unbeatable in that decade with Pele being the centre of attraction of those Brazilian teams. The legendary footballer was part of every single title triumph of Brazil and is the only player in history to win three World Cup titles. However, he was not a part of the Brazil team for the entirety of the 1962 World Cup as he had suffered an injury midway through the tournament. 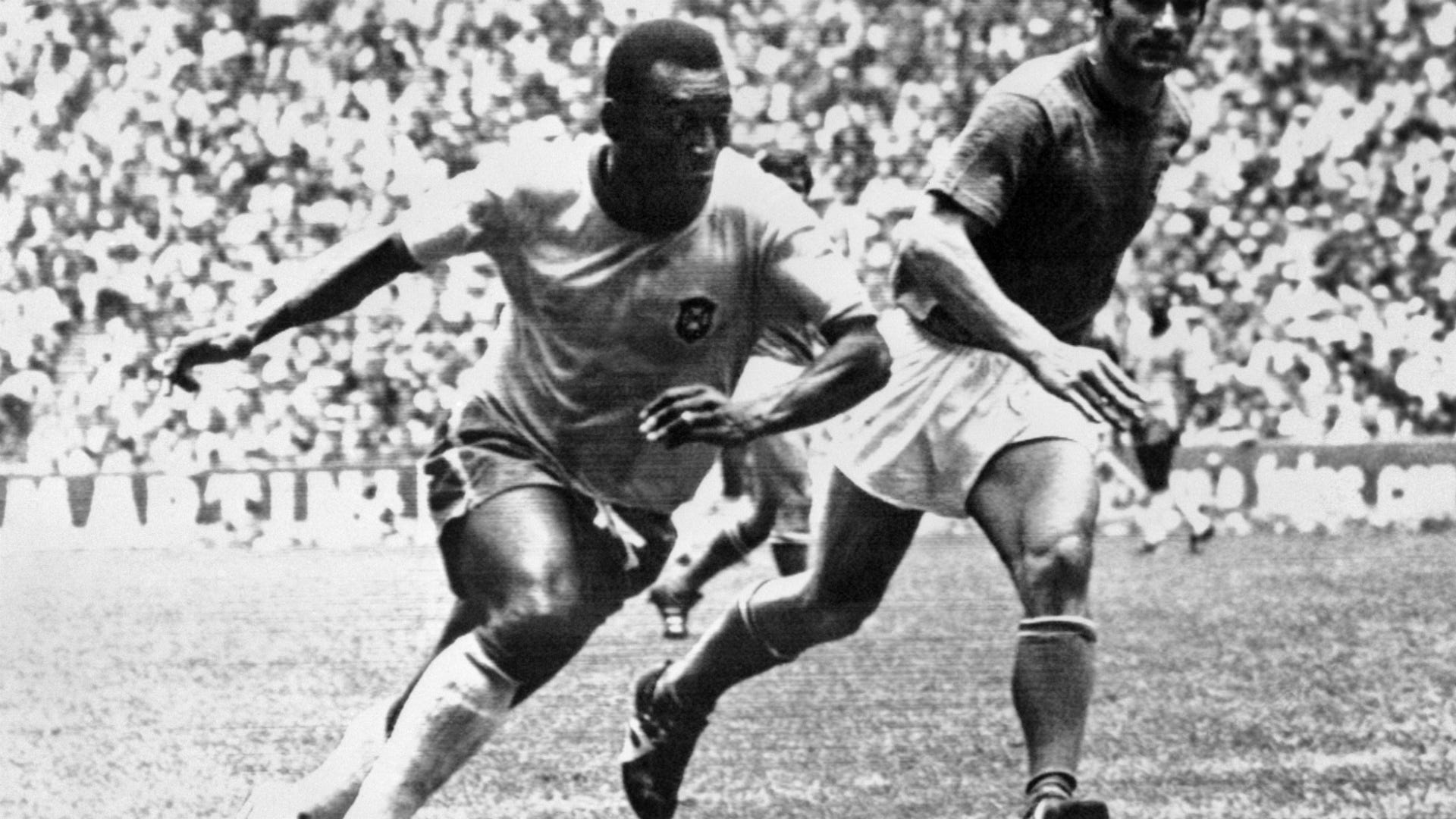 2) Most goals scored in a single tournament - Just Fontaine (13)

The 1958 World Cup might have belonged to Brazil and their upcoming star at that time - Pele. But France's Just Fontaine was one of the players who grabbed the limelight during the tournament. Fontaine scored 13 goals in the 1958 World Cup and guided his team to the semifinals. Unfortunately, France lost 5-2 against eventual champions Brazil.

The French forward, to date, remains the only player in history to score in double digits in a single edition of the tournament and has held the record for 64 years now. 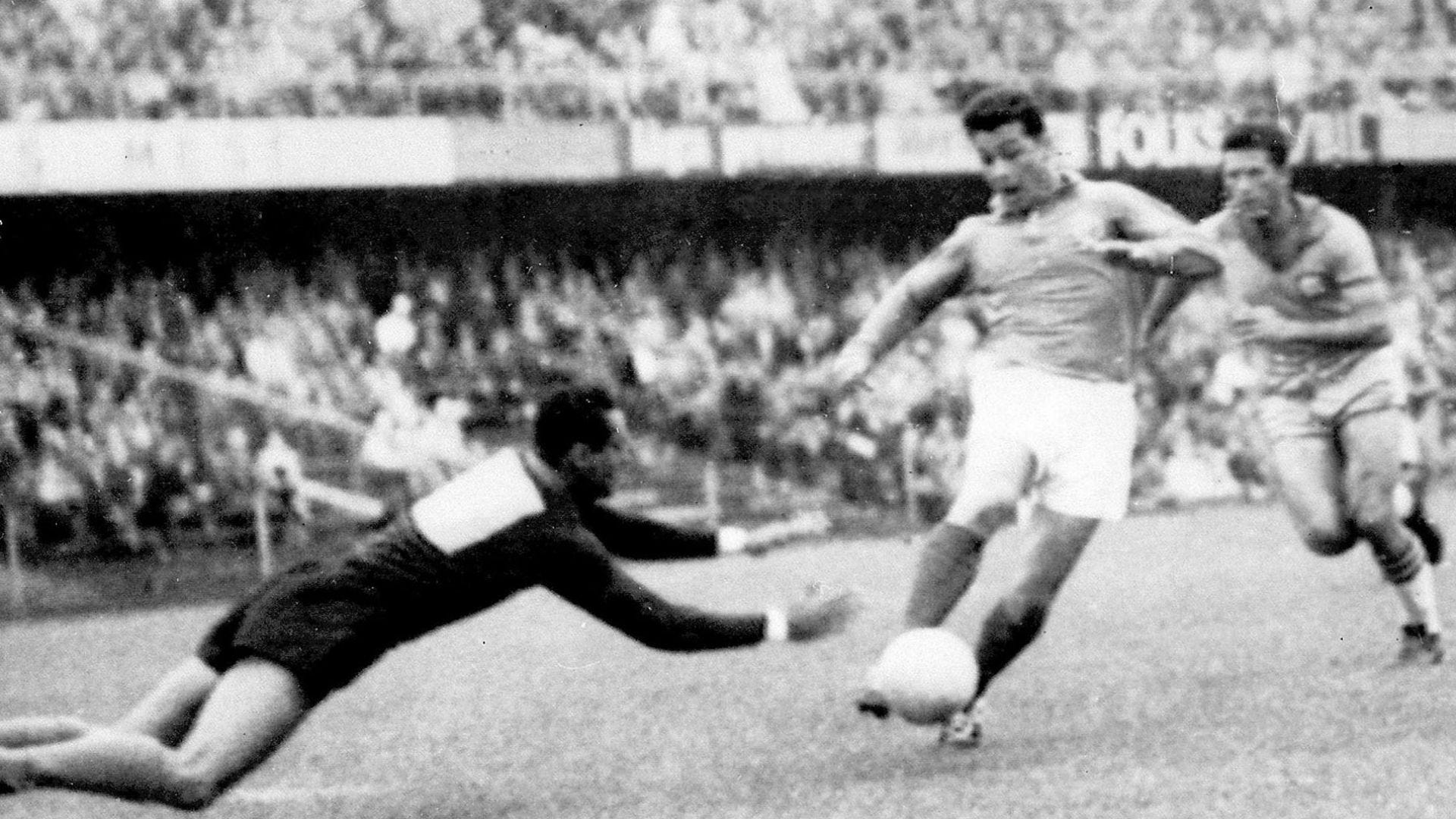 Russia's Oleg Salenko is the only player in the World Cup's history to score five goals in a single match of the tournament. The feat happened in a 1994 World Cup group stage tie between Russia and Cameroon. The Russians routed the Cameroonians 6-1 with Salenko scoring five of those goals.

As many as 52 players have scored hat-tricks in the World Cup in the past but none could achieve the feat as quickly as Hungary's Laszlo Kiss. At the 1982 World Cup, in a group stage tie between Hungary and El Salvador, the forward came on as a substitute in the second half and scored a hat-trick in a span of eight minutes. Hungary won the match 10-1. 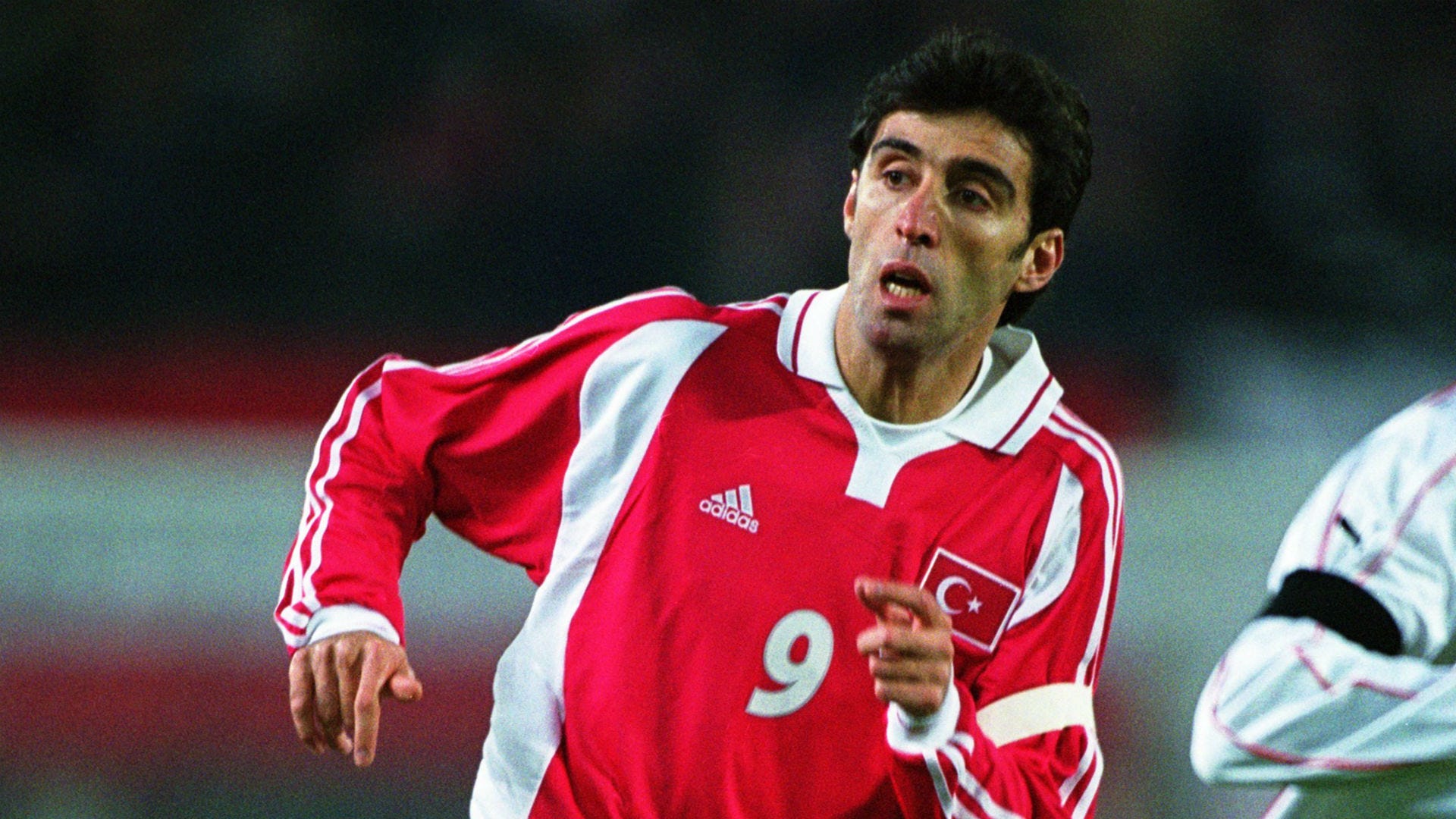 In the third-place play-offs tie between Turkey and hosts South Korea at the 2002 World Cup, Turkish football legend Hakan Sukur scored the opening goal in the 11th second of the match thus netting the fastest goal in World Cup's history. He has held the record for 20 years now.