Will Mosimane pay a big price for 'the monster' he created at Mamelodi Sundowns? 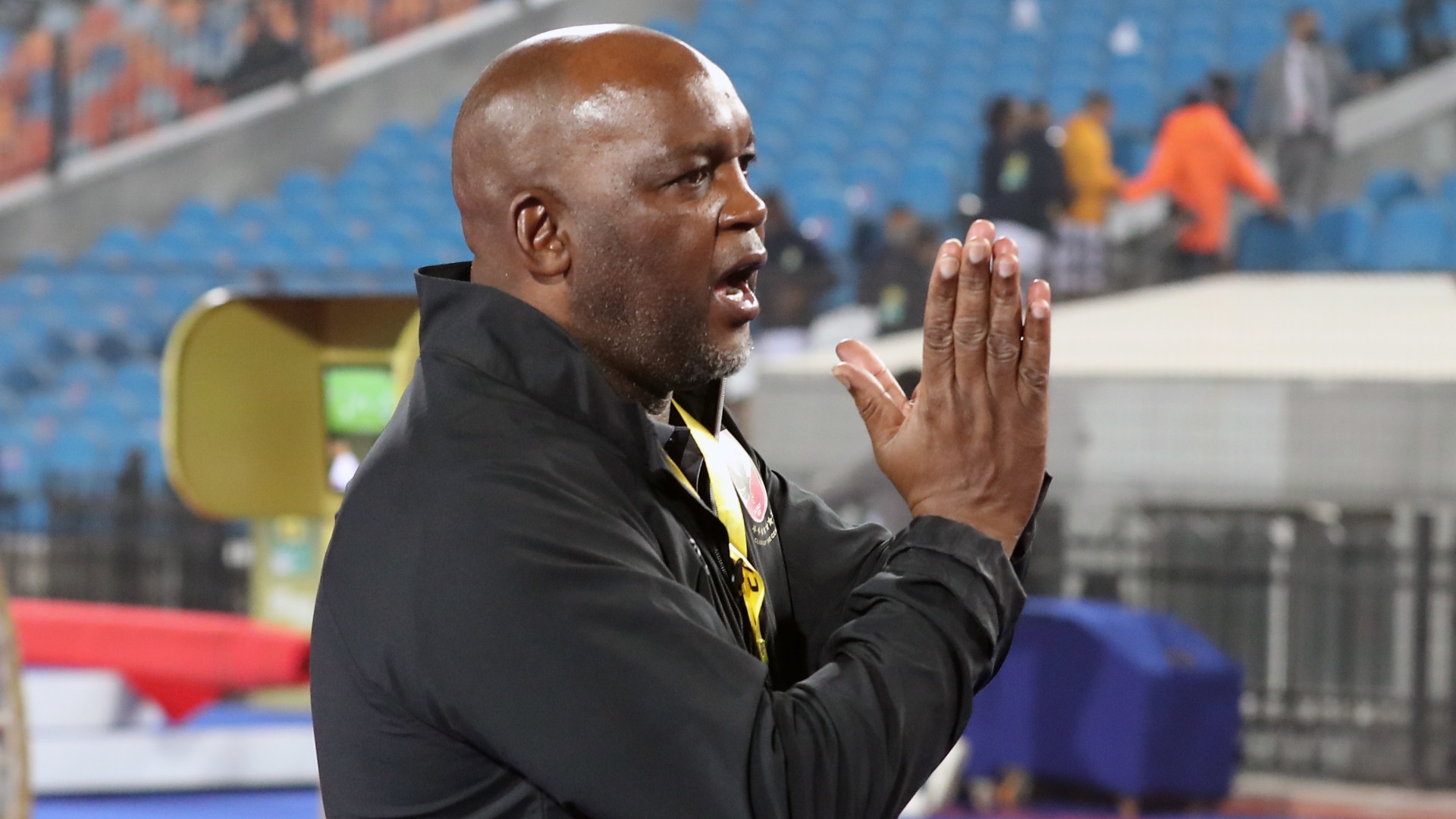 The former Bafana coach is chasing his third Champions League crown, having won it in 2016 with Masandawana and last year with the Egyptian giants

Hopefully, for Mosimane’s sake, his comment earlier this week that "a monster I created is coming to bite me" will not prove prophetic.

It would be unfair to take anything away from the likes of Manqoba Mngqiti and Rhulani Mokwena, who, assisted by the wily Steve Komphela, have done very well with Sundowns this season.

But with respect to the trio, for now there remains a feeling that they have simply been carrying on the work done by Mosimane before he departed the club in September last year to embark on a new challenge with Al Ahly.

With the backing of club president Patrice Motsepe, it was Mosimane who propelled Sundowns above the domestic competition, leaving the likes of Kaizer Chiefs and Orlando Pirates in the dust as Downs not only conquered the PSL, but took on and beat the heavyweights of African football.

It was not just about competing and winning matches, but it also required a mindset shift, the buy-in that the Brazilians belonged with the big-boys in Africa. He changed the culture of the Tshwane club and should be credited for that.

And now, despite Ah Ahly's undisputed status as the greatest club on the continent, Masandawana will go into the double header believing they can reach the semi-finals.

Should they do so, it could come at a cost to Mosimane. To say that it may cost him job would be a bit harsh.

But it would certainly increase the pressure - Al Ahly have had some poor results domestically of late and Mosimane has been criticised by several of the club's former players.

He managed to at least get his side to salvage a 1-1 draw against their bitter Cairo rivals Zamalek on Monday, but that did not help to decrease the four-point lead the Whites have over the Red Devils at the top of the Egyptian league standings.

If Al Ahly fail to retain both their Egyptian league title and their Champions League crowns, Mosimane's position could indeed become increasingly perilous at a club which demands constant success.