Nigeria are favourites to be crowned African champions this year, and they are joined by South Africa as well as Cameroon

The whole of Africa will converge on Morocco for the 2022 Women’s Africa Cup of Nations, as countries will battle it out to be crowned champions.

Nigeria are defending champions, having beaten Desiree Ellis’ South Africa on penalties in the 2018 final staged in Ghana, but will they be in the running this time?

From the likes of Cameroon, hosts Morocco, and Senegal, GOAL has everything you need to know about the favourites, underdogs, and outsiders, in the North African country.

Who are the favourites to win Wafcon 2022?

Having ruled Africa for a record nine times, Nigeria are outright favourites to win the 2022 Wafcon. However, the likes of South Africa and Cameroon are understandably considered title challengers.

Reigning champions Super Falcons boast a formidable squad and many of the stars of the 2018 triumph - such as Asisat Oshoala, Ngozi Okobi, and Onome Ebi - are once again there. They will be joined by a clutch of youngsters, with Wafcon 2022 providing the perfect platform. The Nigerian women are considered massive favourites to rule the continent for the 10th time.

Five-time runners-up South Africa follow Nigeria and they will be hoping to end a 27-year wait for glory on the African stage in Morocco. Much of the focus when it came to Banyana Bayana in recent times has centred on Thembi Kglatlana, and the Atletico Madrid star justified that when she inspired her country to lift the Aisha Buhari Cup in Lagos.

Regardless, they know that their major opponent is the Nigerian women who have overpowered them in the final in the previous edition. With players such as Andile Dlamini, Refiloe Jane, and Jermaine Seoposenwe in their ranks, it is safe to state that Desiree Ellis’ team are well equipped to pose a serious challenge to the Super Falcons. 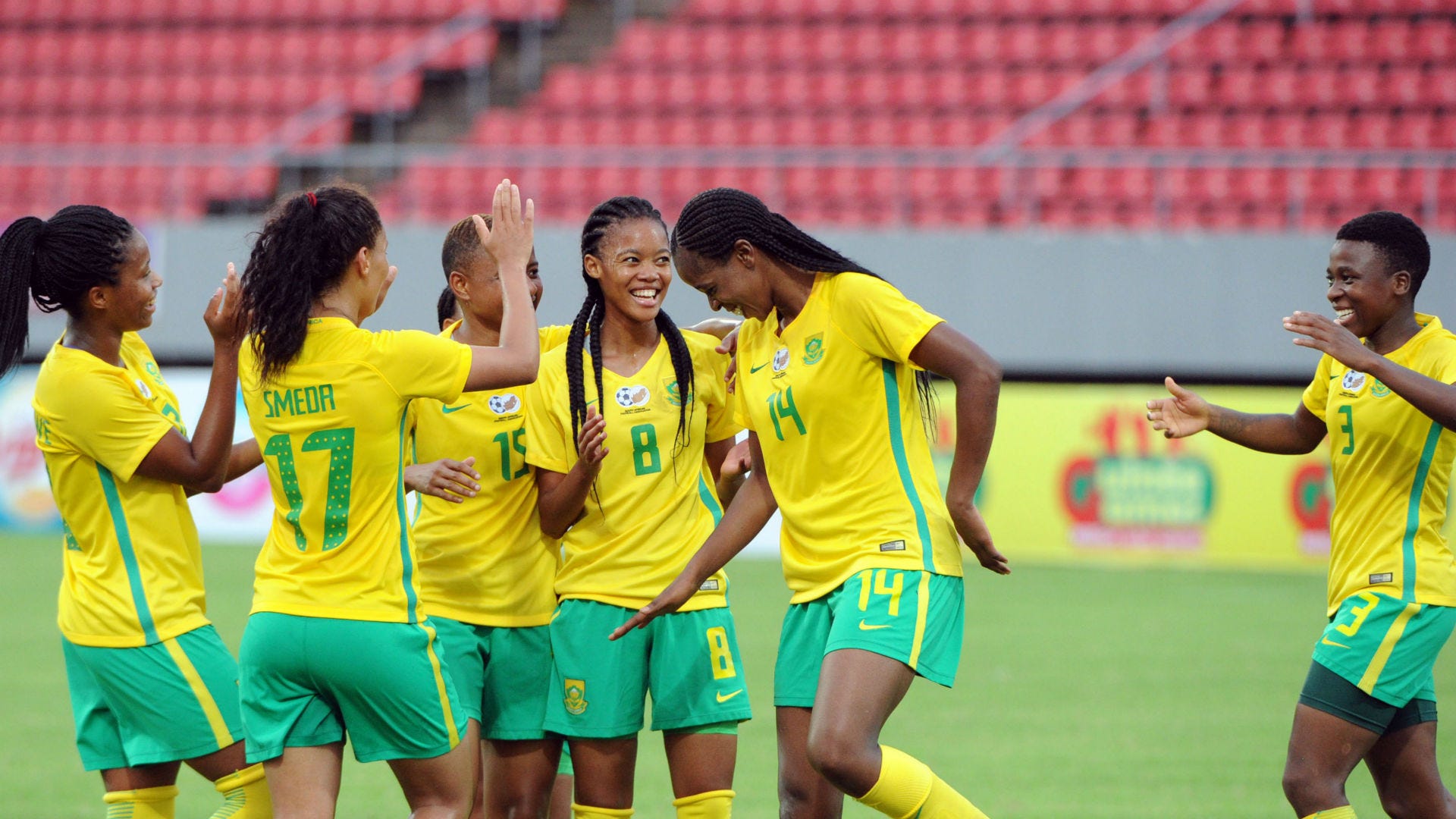 African heavyweights Cameroon are not pushovers when it comes to winning the Women’s Africa Cup of Nations. Having placed second on four occasions, the Indomitable Lionesses’ embarrassment of losing all matches at the Aisha Buhari Cup, no less - is something that will not stand, and they will be aiming to correct that under the captainship of 33-year-old Gabrielle Aboudi Onguene. 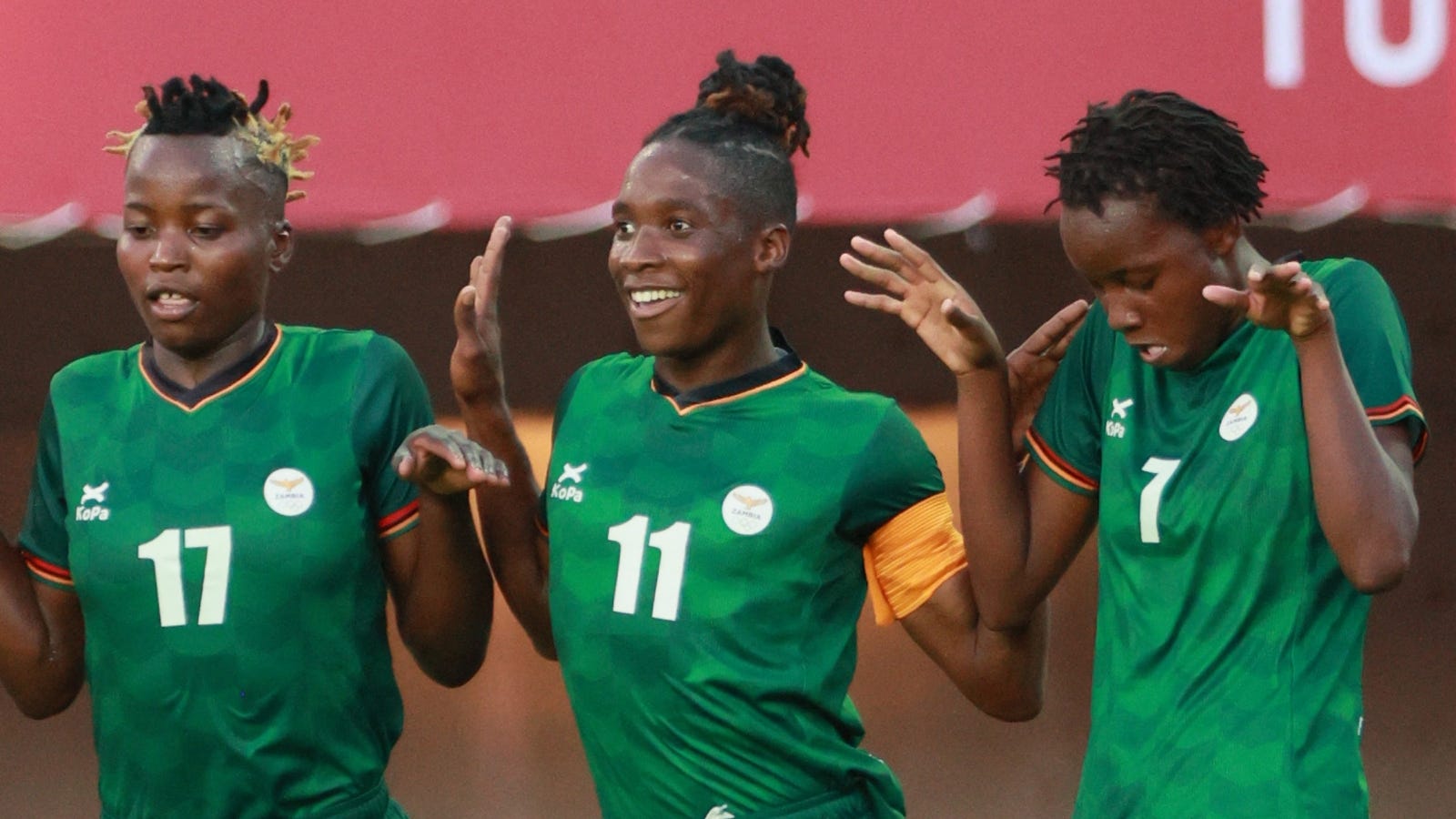 Who are the outsiders to win Wafcon 2022?

Although they are the tournament’s hosts, that is not a guarantee that the Atlas Lionesses will be crowned as African queens. Unlike a number of traditional African powerhouses, the North African have only appeared twice in the biennial African showpiece – crashing out of the group stage on both occasions.

Nevertheless, things could be very different in 2022, with the likes of Fatima Tagnaout, Imane Saoud and Nesryne El Chad expected to be among the new-look force in Reynald Pedros’ squad.

Zambia are also considered outsiders and it may be felt that their quarter-final finish in 1995 was the high point of the Copper Queens’ Golden Generation.

Inspired by the attacking trio of Barbra Banda, Grace Chanda, and Natasha Nanyangwe, the Zambian ladies could pull off surprises.

Will the Super Falcons rule Africa for a record 10th time?