Who will win the FA Cup in 2019-20? The favourites, outsiders, underdogs & latest odds 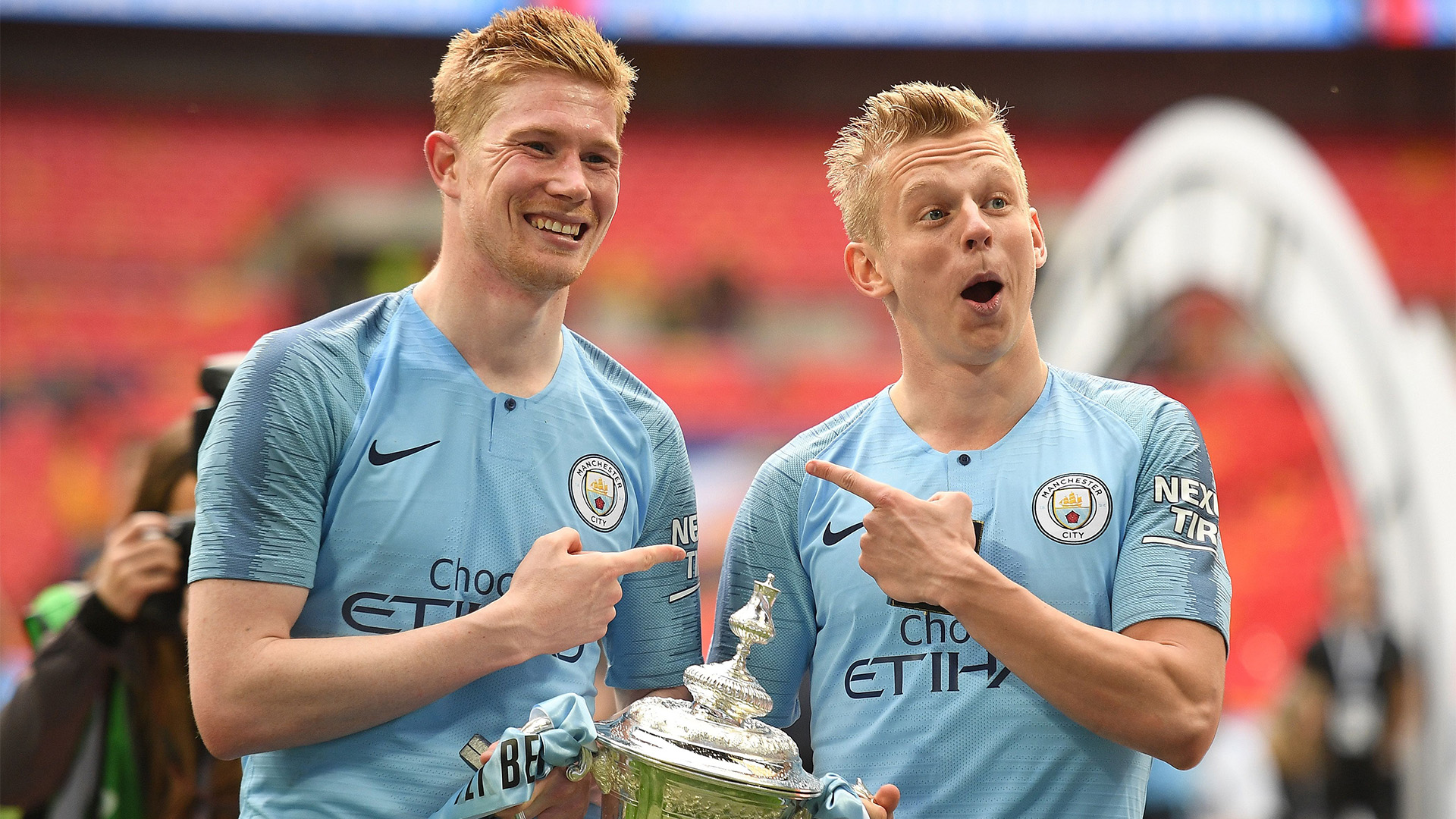 Manchester City are the holders after brushing aside Watford in last season's Wembley showpiece, but who will lift the famous trophy this season?

The FA Cup is into the quarter-final stages and only Premier League teams are left in the latest edition of the oldest competition in the country.

Manchester City are the current holders, having beaten Watford 6-0 in last season’s final to lift the trophy for the first time since 2011.

The Premier League champions eased past League Two side Port Vale in the third round and have had few problems since then, with a trip to Newcastle United awaiting them in the quarter-finals.

Chelsea are next in the betting at 8/1 (9.0) to win the FA Cup, with Frank Lampard’s men also targeting progress in the Champions League.

The ex-Chelsea midfielder won the tournament four times as a player and a trophy in his debut season would certainly endear him even more with the Blues faithful.

Manchester United are also available at 8/1 (9.0) after seeing off Wayne Rooney's Derby County in the fifth-round.

That victory continued a remarkable run of consistency for the Red Devils, with United having now reached the quarter-finals for the last six seasons.

Arsenal are priced at 9/1 (10.0) to win the FA Cup after edging past Leeds United 1-0 in third round, Bournemouth in the fourth round and Portsmouth in the fifth.

No side has won this competition more than the Gunners, who have lifted it 13 times, with three of those wins coming in the space of four campaigns between 2014 and 2017.

Leicester City are 10/1 (11.0) to follow up their excellent Premier League form by winning the FA Cup for the first time in their history.

The Foxes host Chelsea in the quarter-finals, and after crashing out in the Carabao Cup semi-finals, Leicester could target the FA Cup trophy to go with a potential Champions League spot.

Despite being one of the outsiders, Chris Wilder's men host Arsenal in the last eight and will be quietly confident of progress considering they beat the Gunners at Bramall Lane earlier on in the season.

Finally, Newcastle are available at 40/1 (41.0) to lift the FA Cup after 65 years without a domestic trophy, but they must navigate Man City in the quarter-finals if they are to continue their run.