Who will win the Championship in 2019-20? The favourites, outsiders, underdogs & latest odds 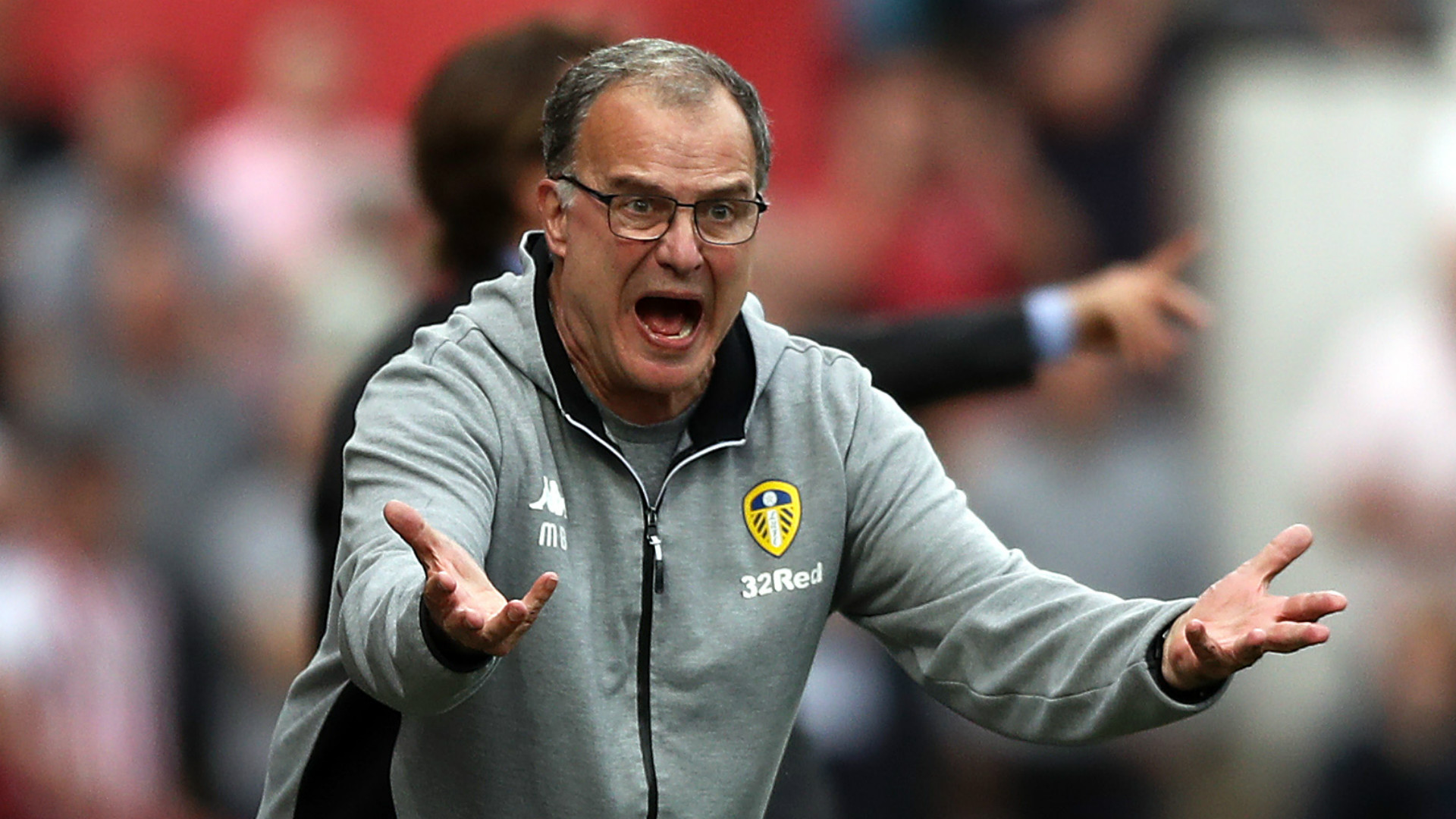 Norwich City won the second tier title last season ahead of Sheffield United, but who do the bookmakers think will take the glory this time around?

The 2019-20 Championship season is well under way and the fight for Premier League promotion is set to be a fiery one.

Norwich City stormed to the title last year, winning 10 of their final 14 fixtures to ensure Sheffield United had to settle for second, whilst Aston Villa beat Derby County in the play-off final to return to the Premier League.

Who are the favourites to win the Championship?

Leeds United are 4/9 (1.44) to win the Championship and gain promotion back to the top flight after what will be 16 years away, with the leadership of Marcelo Bielsa no doubt a huge factor in that short price.

The Whites are battling for automatic promotion with 21 wins and eight losses so far this term to put them top of the table, and put a bad start to 2020 behind them with five consecutive wins across February and March.

West Brom are the favourites at 15/8 (2.87) with bet365. The Baggies were in the fight for promotion last season and were the last unbeaten team in the division this time around, going nine games without defeat before losing to Leeds in October.

Slaven Bilic's men had struggled for goals early on but boast the best attack with 64 strikes to their name and are second in the table after 37 games.

Who are the Championship underdogs?

Fulham were relegated from the Premier League last term but are 50/1 (51.0) to go straight back up in style by winning the Championship, having retained the services of the likes of Aleksandar Mitrovic and Tom Cairney.

The Cottagers started slow but have won 18 games, with Mitrovic the top scorer in the division and leading the promotion charge for his side.

Brentford are available at 100/1 (101.0) and whilst they have struggled for consistency, the Bees do currently sit inside the play-off places with 17 wins and 11 losses to their name this season.

Nottingham Forest have a made a resurgence in recent months but are 150/1 (151.0) to win the Championship, with Sabri Lamouchi having led his side to 16 wins in his debut season so far.

Who are the Championship outsiders?

It is 500/1 (501.0) that Bristol City win the Championship, with the Robins looking like challenging for automatic promotion but a run of five losses in eight games over the Christmas period saw them fall off the pace.

Preston are currently 750/1 (751.0) after a run of seven losses in just 14 games from November through to the end of January, although they now occupy a play-off spot again.