Recently, Atalanta in Italy, Russia’s Rubin Kazan, Wolfsburg (Germany), and Premier League outfit Crystal Palace have been mentioned as among the top clubs baying to sign the 25-year-old Harambee Star.

GOAL gives you everything you need to know about the defender.

Who is Eric Ouma?

Born on September 27, 1996, in Nairobi, Ouma is a Kenyan professional footballer, who plays for Swedish club AIK, mainly as a left-back, but he can also be deployed in all other positions on the left side.

Ouma, who is nicknamed ‘Marcelo’ after the Brazilian defender, started his career while at Kakamega High School and his exploits saw him sign a six-month contract with Kenyan Premier League giants Gor Mahia after completing school in January 2016.

Ouma then renewed the deal until the end of that season after impressing K’Ogalo in the Kenyan league. However, he left Gor Mahia at the end of his contract, going on to sign a six-month contract with Georgian club Kolkheti Poti in January 2017. 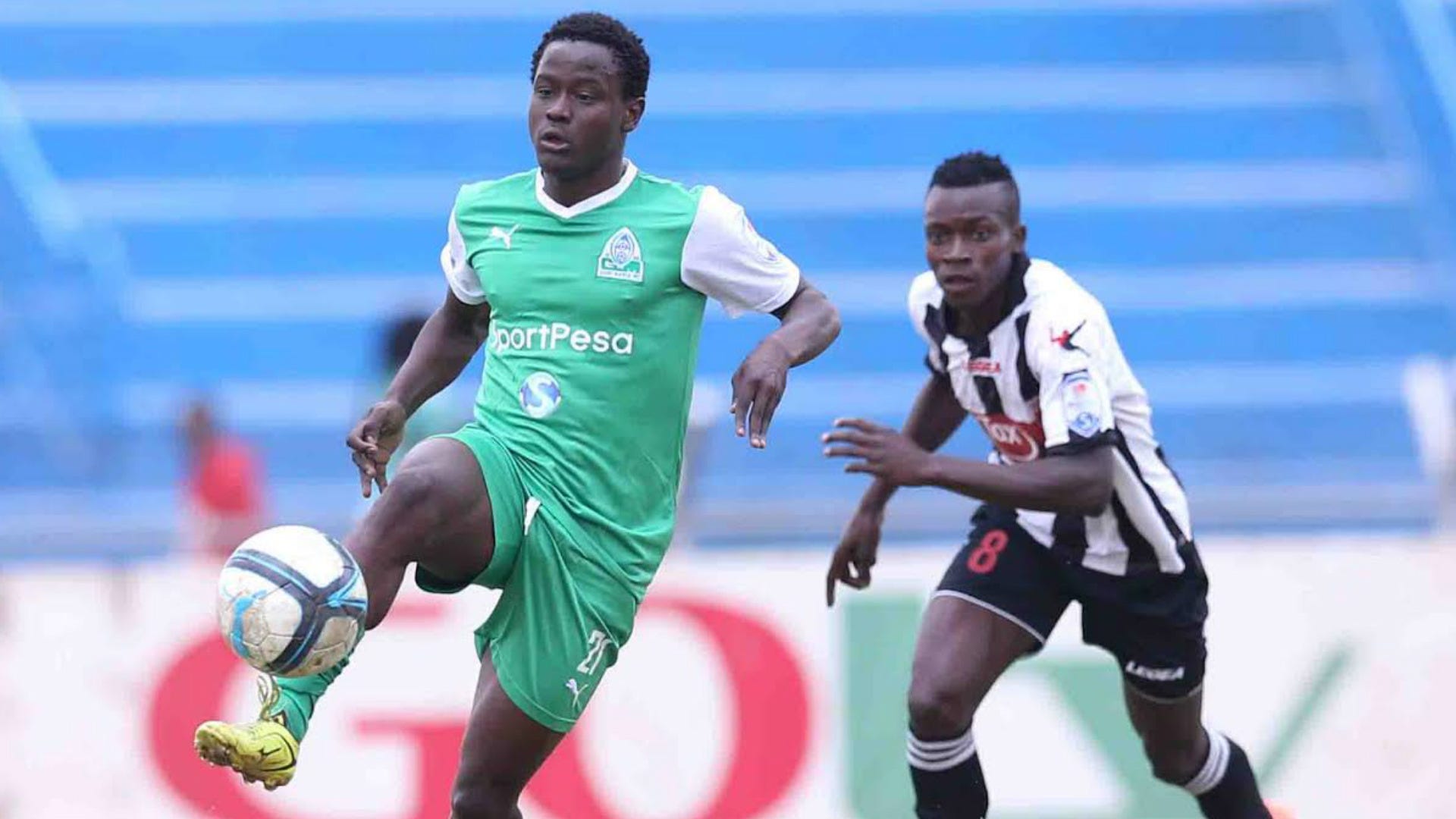 In February 2018 he moved to Albanian club KS Kastrioti, and by September 2018 he was playing for Swedish club Vasalund, for whom he made 22 appearances, and scored two goals. In 2020, he moved to AIK where he has so far managed 33 appearances and scored one goal.

In a recent interview, Ouma admitted his desire is to play in a bigger league in Europe before ending his career.

“My future plan is to move to a bigger league and it is something that we are working on this January and we will see what happens,” Ouma said as quoted by Nairobi News during the last transfer window.

“There are more teams that are interested but they are communicating with my club [AIK]. Mostly they were telling me the interested clubs are in France so I am still waiting.” 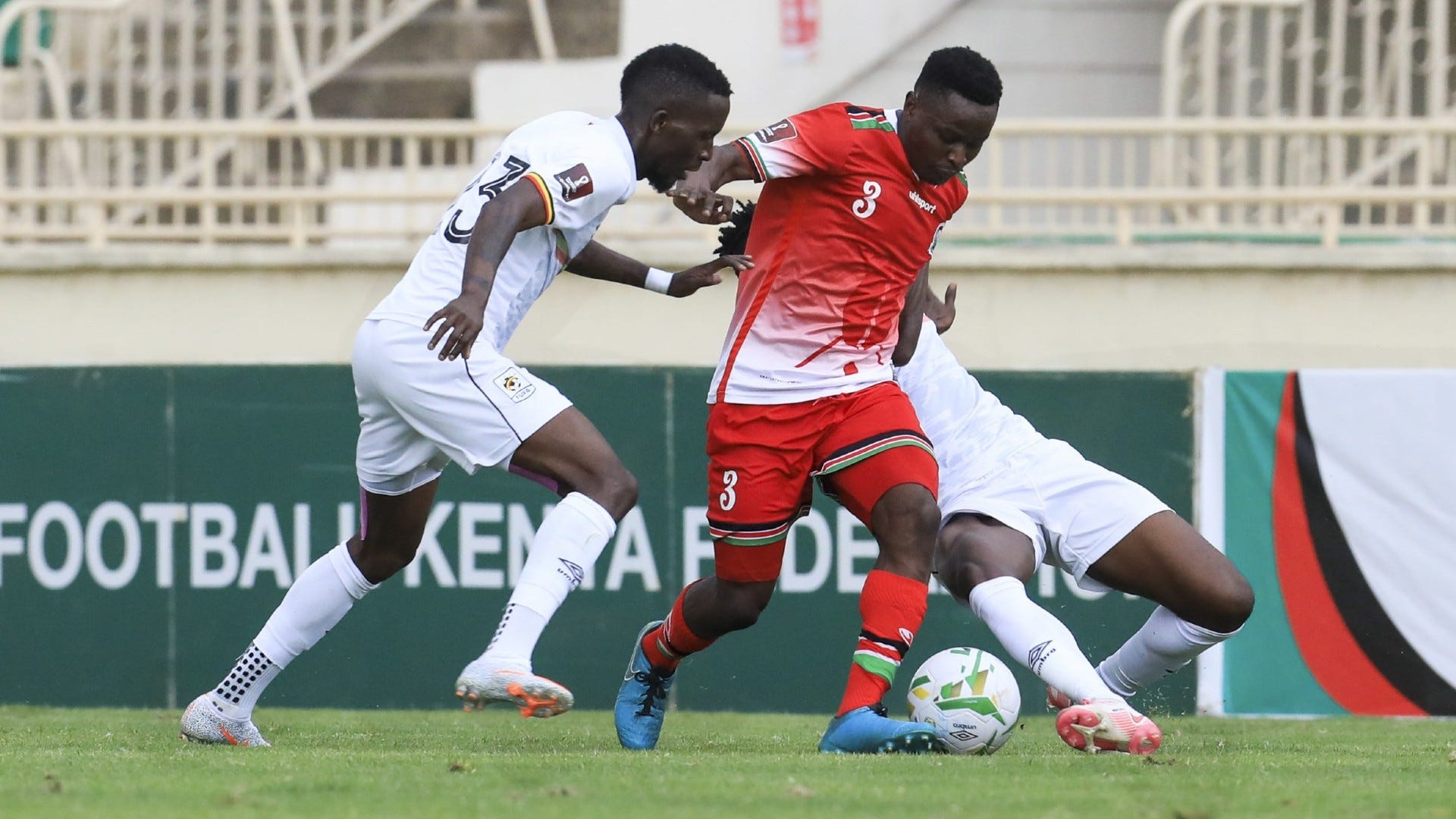 Ouma, who spent 19 years of his life at Kibera Slums, also narrated how difficult it was for him to go to school as his parents were not able to afford the fees before his situation changed after a football scout sponsored him for Kakamega High School.

“Just like most footballers, I had a lot of challenges growing up,” Ouma confessed in an interview with Kenyans.co.ke. “I stayed in Kibera for over 19 years and the hustle was real. But I had to defy all odds to become what I wanted to be in life.

“We lacked a lot of basic materials and good facilities, but we had to use what we had in order to achieve our dreams.”

Ouma continued: “My parents did everything, but due to their financial state they couldn't buy me everything I wanted. We didn’t have boots, uniforms, and cones. I played barefoot for nearly three years before I got some completely shredded boots.” 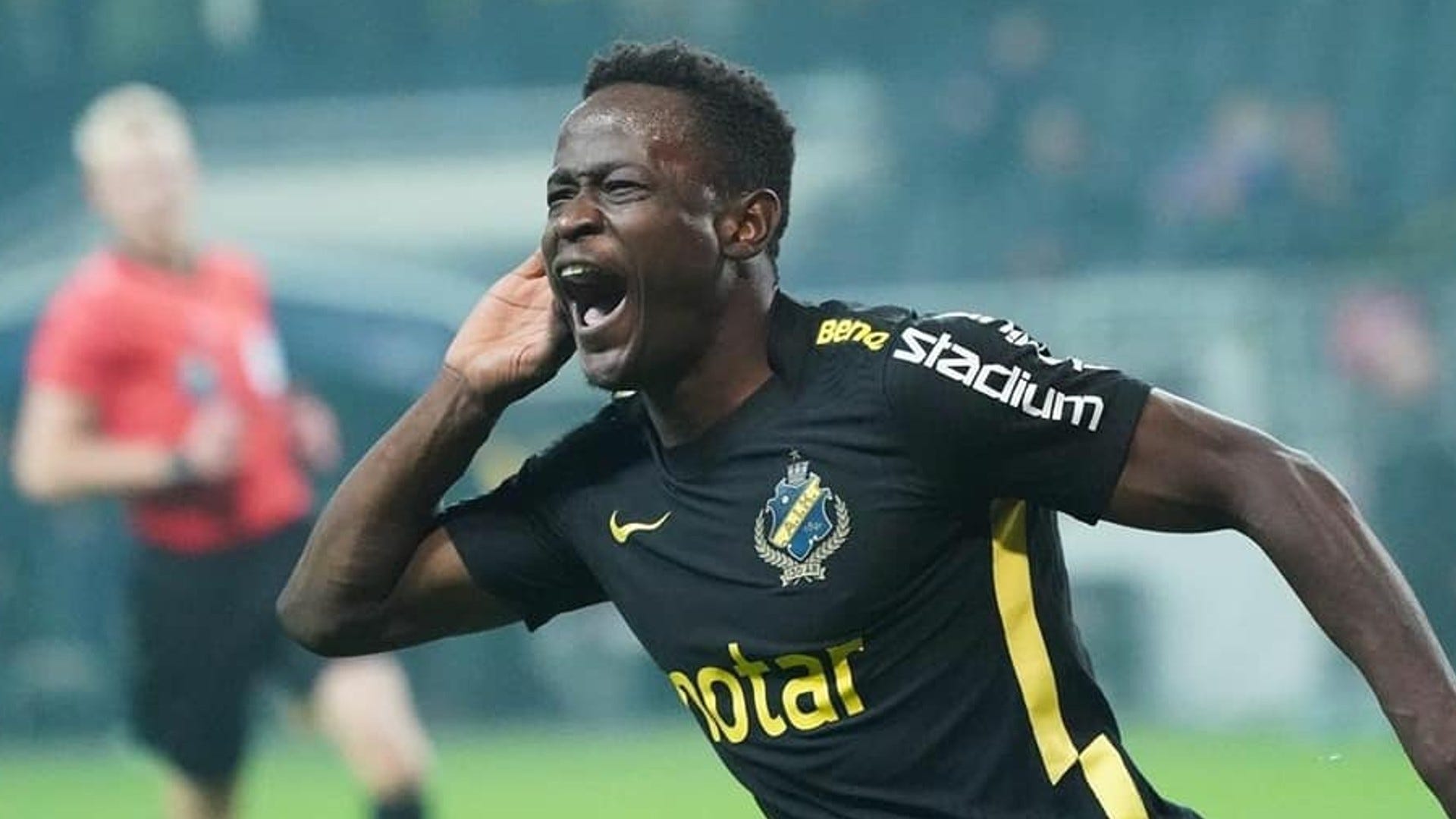 Ouma scored his first goal for AIK on September 20, 2021, in a 3-1 victory against Goteborg in the Swedish Allsvenskan at Friends Arena.

What is Ouma’s net worth and is he dating?

According to Celebsagewiki.com, Ouma is currently single, not dating, and does not have a child while his net worth is estimated at around Ksh1.5million.

How has Ouma performed for Kenya?

Ouma made his international debut for Kenya in 2016 and in 2019; he was named in the Harambee Stars squad for the Africa Cup of Nations finals in Egypt. Kenya were pooled alongside Senegal, Algeria and Tanzania.

During the competition, Kenya failed to make it past the group stage as they lost to the Lions of Teranga and the Desert Warriors but recovered to win their final group game 3-2 against the Taifa Stars.

He has so far managed 26 appearances for Kenya and is yet to score for them.

Is the Kenya defender good enough for a European top five league?