Brazil have six nicknames, the most famous being the Selecao...

Almost every national football team have got unique nicknames that reflect the art, culture, or a distinct and dominant characteristic of that particular nation. There is usually a story behind each of these monikers that also resonate well with the fans at large.

Brazil, the most successful nation in World Cup history have also got their set of nicknames. In fact, they have got six nicknames, one more than their number of World Cup wins.

Nicknames of the Brazil national team

Selecao is a pretty common term in the Portuguese language which means the selected players. Brazilians call every football team 'selecao'. However, the national team is distinguished and is known as 'The Selecao'. 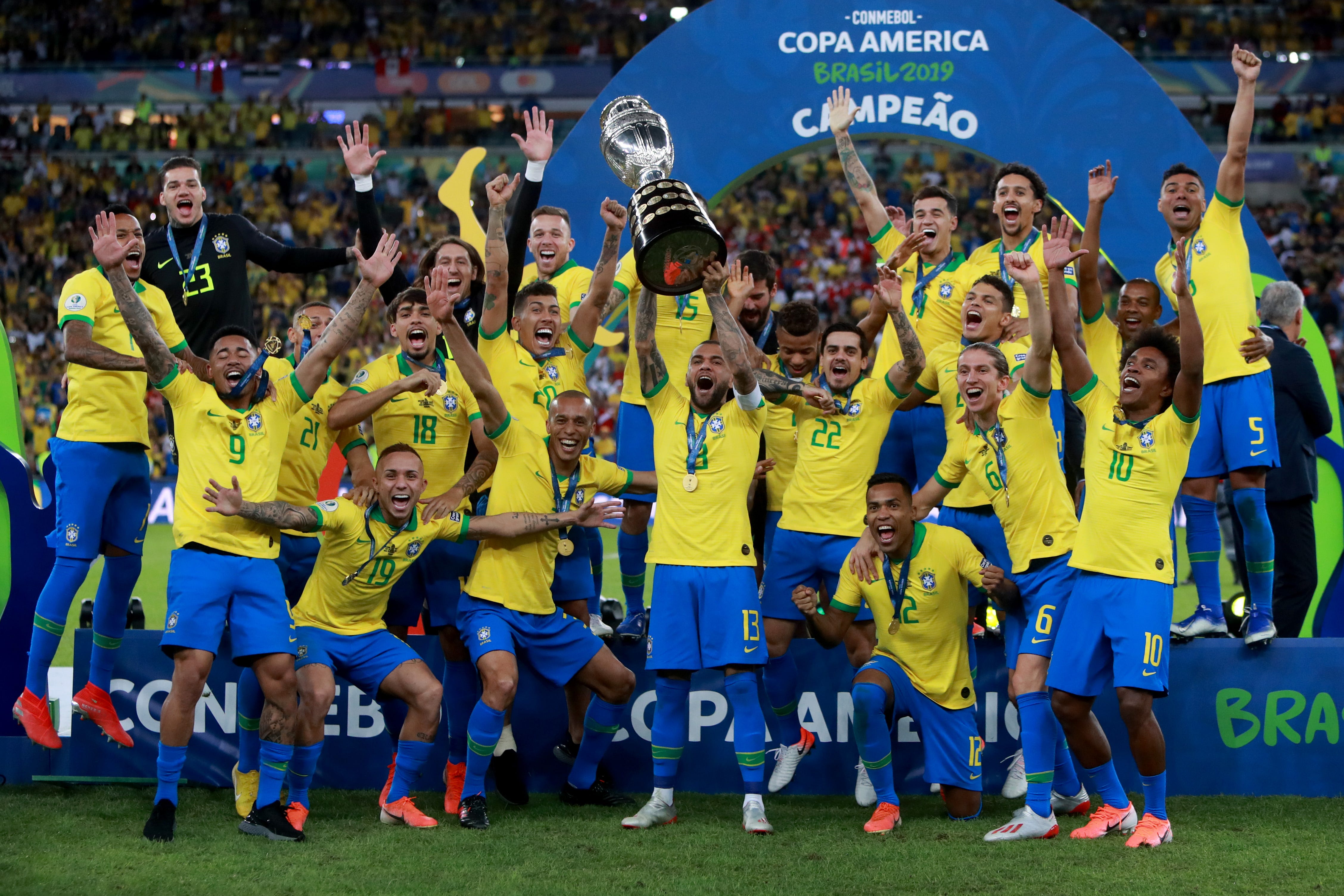 Canarinho means the 'Little Canary'. It refers to a species of bird that is very common in Brazil and is vividly yellow in colour. Renowned cartoonist Fernando Mangabeira Pieruccetti popularised this term before the 1950 World Cup. 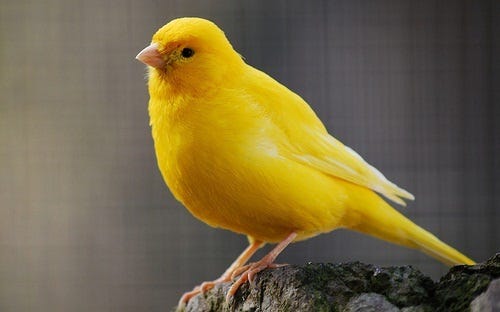 Amarelinha means the 'little yellow'. It is directly associated with the colour of the jersey won by Brazil. Brazilians often say that 'the player should fit the amarelinha', which means a player is ready to wear the national team jersey. 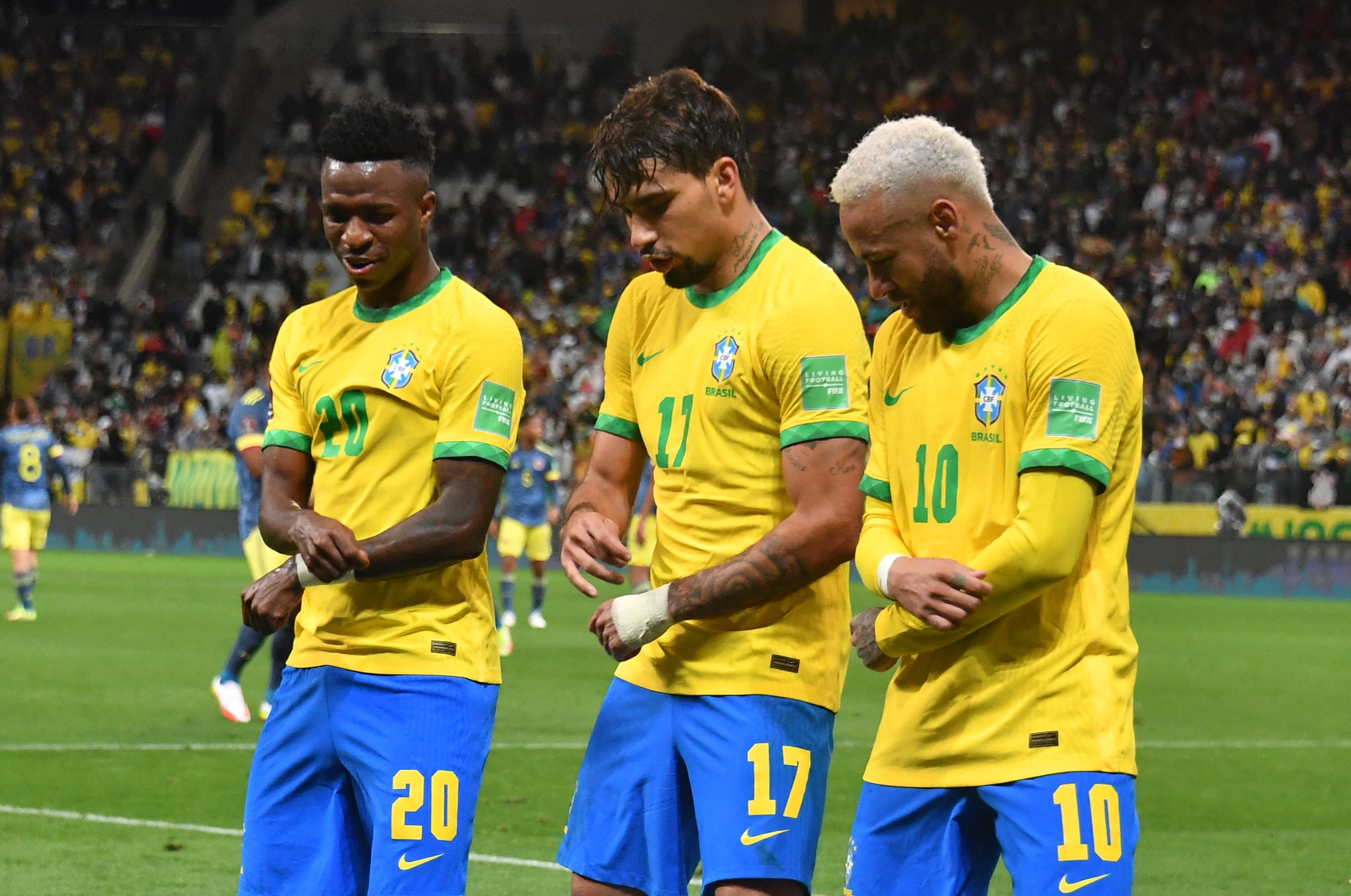 It is a commonly used term in South America as it means 'The Golden Squad'. 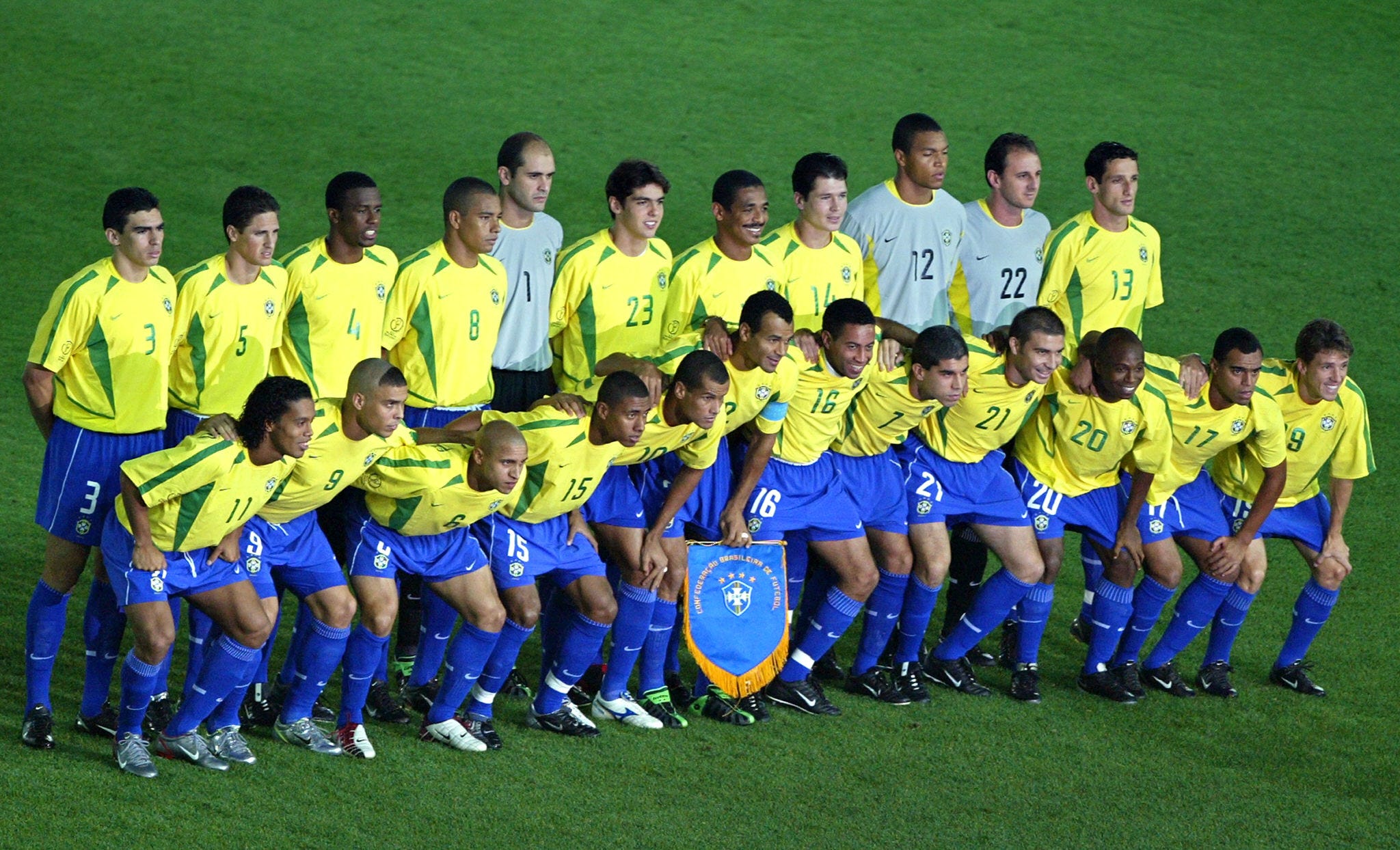 Brazil became the first nation to win the World Cup five times and from 2002 the term is being used to refer to them as 'five-time champions'.