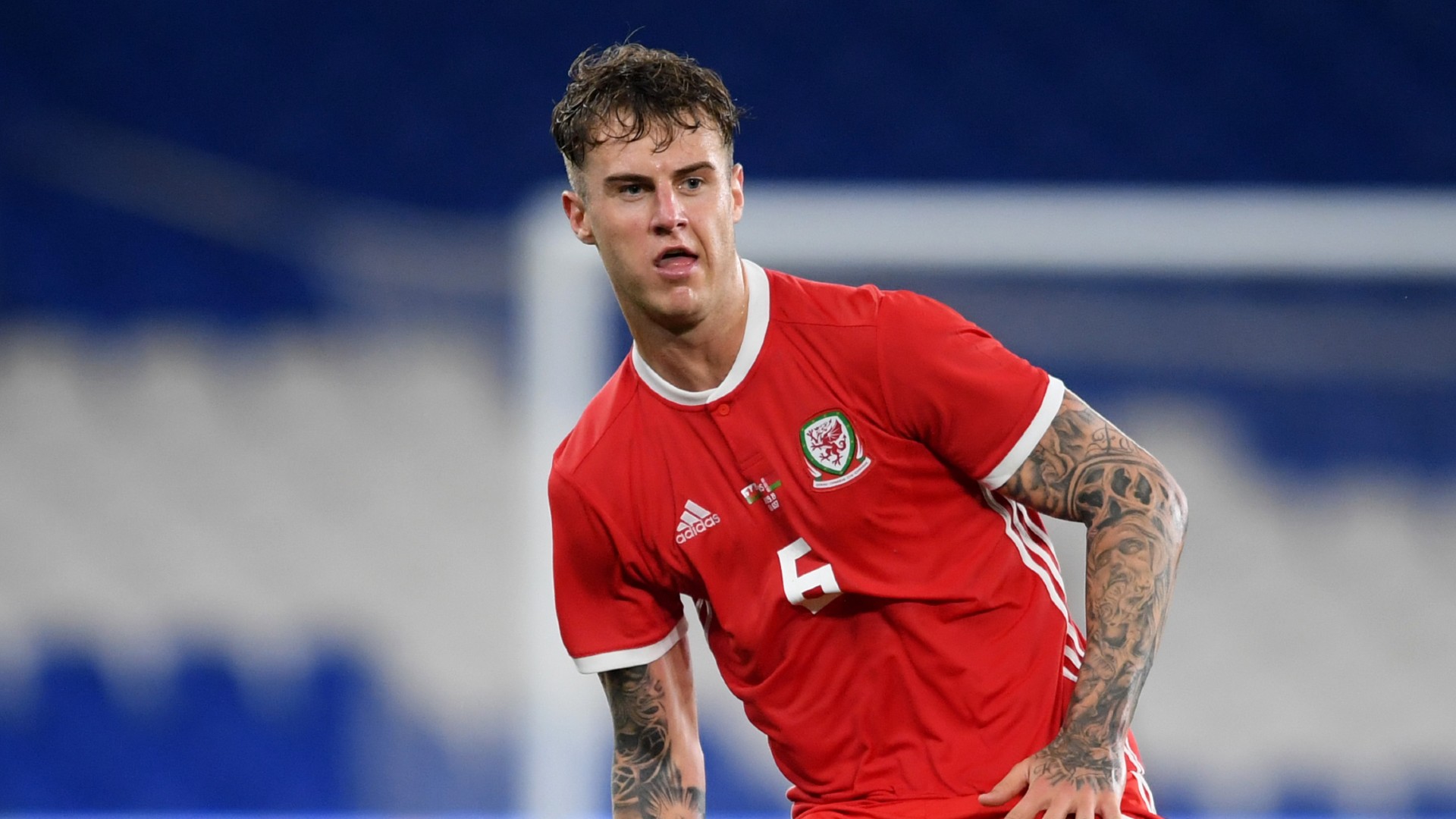 Tottenham have announced the signing of defender Joe Rodon from Swansea City in a deal worth a reported £11 million ($14m), which could rise to £15m ($19m) with add-ons.

The Wales international joins up with the north London outfit on a contract through 2025 and will wear the No.14 shirt with the club.

Rodon, 22, worked his way up through Swansea's youth academy and made his debut during the beginning stages of the 2018-19 season.

The centre-back has also become a regular for Wales, starting all three of his country’s matches during the recent international break to bring his total caps to seven.

Rodon will link up with his international team-mates Ben Davies and Gareth Bale at the club, with Bale closing in on his second debut for Spurs after joining from Real Madrid last month.

With the deadline for transfers involving English Football League clubs now having passed, Tottenham bring down the curtain on a busy transfer window that has seen the club add seven new players.

Along with Bale and Rodon, Spurs landed Pierre-Emile Hojbjerg from Southampton, Matt Doherty from Wolves, Sergio Reguilon from Real Madrid, Carlos Vinicius on an initial loan from Benfica and Joe Hart on a free transfer.

At his press conference on Friday ahead of Sunday's match against West Ham, Spurs head coach Jose Mourinho saluted the work his side has done in the transfer market.

The Portuguese manager was especially full of praise for Tottenham chairman Daniel Levy, whom he called a "genius" in how he managed to make signings happen.

"It is a great opportunity to publicly thank my boss, my board, Mr. Levy, the structure, [head of recruitment] Steve [Hitchen] because what they did for the team was amazing," Mourinho said.

"In such a difficult period where I always believed we were not able to reach some of the targets, the club did an incredible effort.

"Mr. Levy showed once more that when he wants, when he is really involved, he is a genius in the way he makes deals happen and I can only publicly thank them for what they gave to the team."