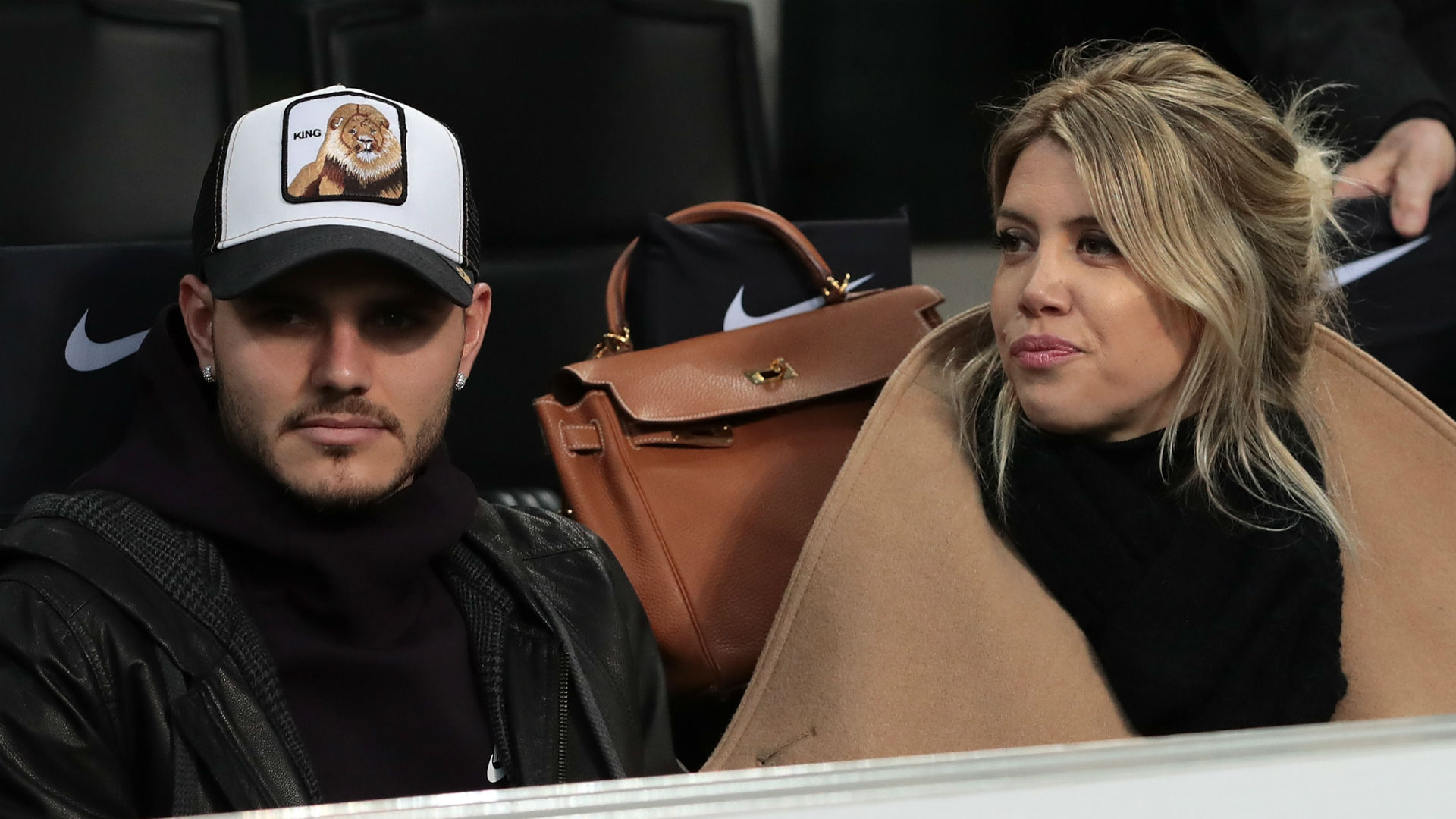 The Argentine's wife and agent has insisted he will be staying at San Siro for at least one more year, despite intense speculation over his future

Inter striker Mauro Icardi has already decided to remain at the club despite receiving plenty of offers from top European sides, according to Wanda Nara.

The 26-year-old has endured a frustrating 2018-19 campaign at San Siro, with his impact on the pitch restricted by an enforced spell on the sidelines.

Nerazzurri boss Luciano Spalletti stripped the Argentina international of his duties as captain back in February, before reducing him to a bit-part role in the squad.

The two men reconciled in April and Icardi has returned to the starting line-up since then, but rumours over a summer transfer persist, with Juventus reported to be keeping a close eye on his situation.

The Inter striker's wife and agent Wanda Nara has confirmed her husband will be staying put for now though, insisting she is "annoyed" by the constant speculation regarding his future.

"Many continue to say that Icardi will leave, I get annoyed," Wanda said on the 'Tiki Taka' show. "I'm tired of repeating that he wants to stay at Inter. I'll turn my phone off on the first day of the transfer window. There have been offers, but Icardi's staying at Inter. That's it.

"The best teams have contacted him, the best coaches want him, but Mauro believes he's staying at Inter, regardless of who their coach will be."

Wanda did, however, hint that a fractious relationship between Icardi and Spalletti still exists, as she added: "Everyone wants him. According to what [Inter manager Luciano], Spalletti says, it's Inter who don't want him."

The Italian giants are currently fourth in Serie A and have a home clash with Chievo to look forward to on Monday night, with securing Champions League qualification their primary goal over the next fortnight.

Icardi has contributed 10 goals and four assists in 26 Serie A appearances for Spalletti's side this term and he will likely retain his spot in the starting line-up against Chievo.

Inter will then travel to Napoli next Sunday before rounding off their season at home to Empoli on May 26.