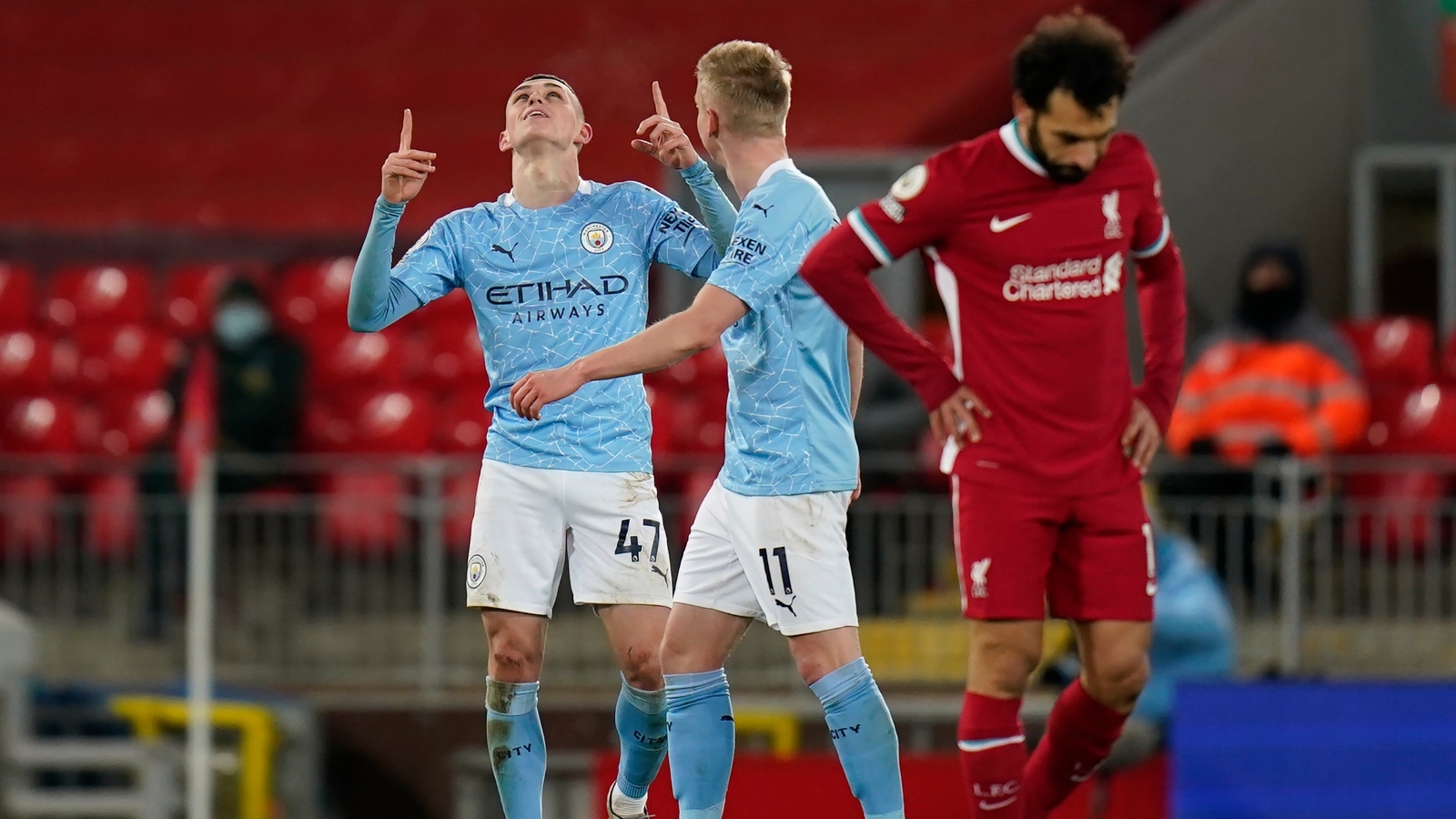 In excellent form and a tough nut to crack at the Liberty Stadium, Al Hain-Cole expects the Swans to run Guardiola's men close in their FA Cup clash

Swansea City will be aiming to cause an FA Cup giant-killing when they welcome Manchester City to the Liberty Stadium for Wednesday’s Fifth Round clash.

The Swans are flying high in the Championship and come into this clash on the back of eight wins and no defeats in their last 10 fixtures.

Pep Guardiola’s men thrashed Liverpool 4-1 to extend their winning streak to a record-equalling 14 in a row at the weekend and are clear 2/9 (1.22) favourites to make history by making it 15 here.

None of the last six encounters between this pair have resulted in draws, but you can get odds of 15/2 (8.50) on them taking this one into extra-time with a deadlocked 90 minutes.

New signing Paul Arriola could be in line for a Swansea debut after joining on loan from DC United on deadline day, although Korey Smith is doubtful and Liam Cullen and Steven Benda both ruled out.

Nathan Ake, Kevin De Bruyne and Sergio Aguero are not expected to feature, with Kyle Walker set to face a fitness test.

While they come into this game on a high after equalling the record winning streak for a top-flight team with a victory over the champions, the Citizens should be careful not to take their opponents too lightly.

Unbeaten in 10 matches, Steve Cooper’s team will certainly back themselves to make life difficult for their guests at a stadium where they have lost just once in 17 fixtures.

Indeed, having only conceded 18 goals in 31 matches in all competitions this season, and not let in more than two since last season’s 3-1 play-off semi-final defeat at Brentford.

All in all, odds of 11/10 (2.10) look well worth back on Swansea at least ensuring no more than three goals are scored on their way to a narrow defeat against rampant Manchester City.

You can watch the FA Cup live on the go with your iPhone, iPad or Android device through your bet365 account. All you need is a funded account or to have placed a bet in the last 24 hours to qualify.