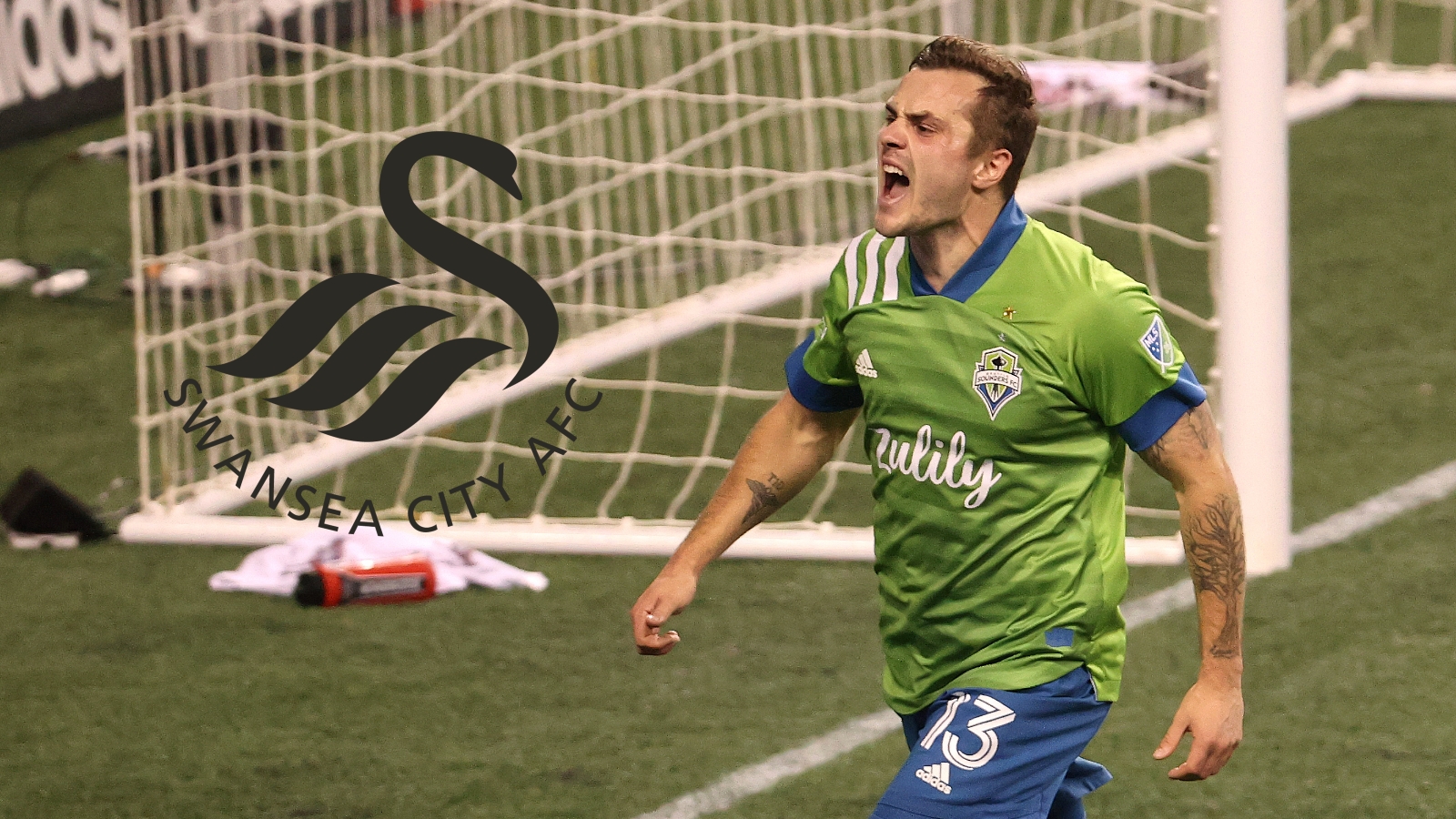 The 26-year-old will join the Swans on a temporary basis, with the Championship club holding an option to purchase

Swansea City have announced the signing of Seattle Sounders forward Jordan Morris on loan for the remainder of the season.

The Championship side will have an option to purchase the 26-year-old at the end of the current campaign.

Morris signed with the Sounders prior to the 2016 season and has gone on to become one of the best attacking players in MLS.

The forward has 41 goals and 23 assists in 121 MLS appearances with his hometown club, helping them to four MLS Cup appearances and two championships.

Swansea City head coach Steve Cooper believes that Morris will give his promotion-chasing side a different element in attack.

“Jordan is a high-level player, an international who has played on the highest stage and been successful in the MLS,” Cooper told Swansea's official website.

“He has big ambitions to play in Europe and he had a lot of offers, so to think that we have got him is a really good thing.

“He brings good technique, he is athletic, he is quick and brings a threat. He likes to create and score in those areas of the pitch and we are adding to our attacking threat.

“It’s a different challenge for Jordan, but we are looking forward to working with him."

Morris has become a regular with the U.S. national team since making his debut under Jurgen Klinsmann, and has been capped 39 times, scoring 10 goals.

“I’m very proud of the player and professional that Jordan has become. He’s been a large part of this club’s success and has more than earned this opportunity to ply his trade abroad,” Sounders FC head coach Brian Schmetzer told the club's website.

“This particular move gives him a chance to showcase his skillset and opens a number of options for his future. On top of that, I am excited to watch him play for Swansea.”

Morris will wear the No.11 shirt for Swansea. After arriving in Wales on Friday, he will not be available for Saturday's FA Cup match against Nottingham Forest.

He could make his Swansea on Wednesday in a league match with Brentford.