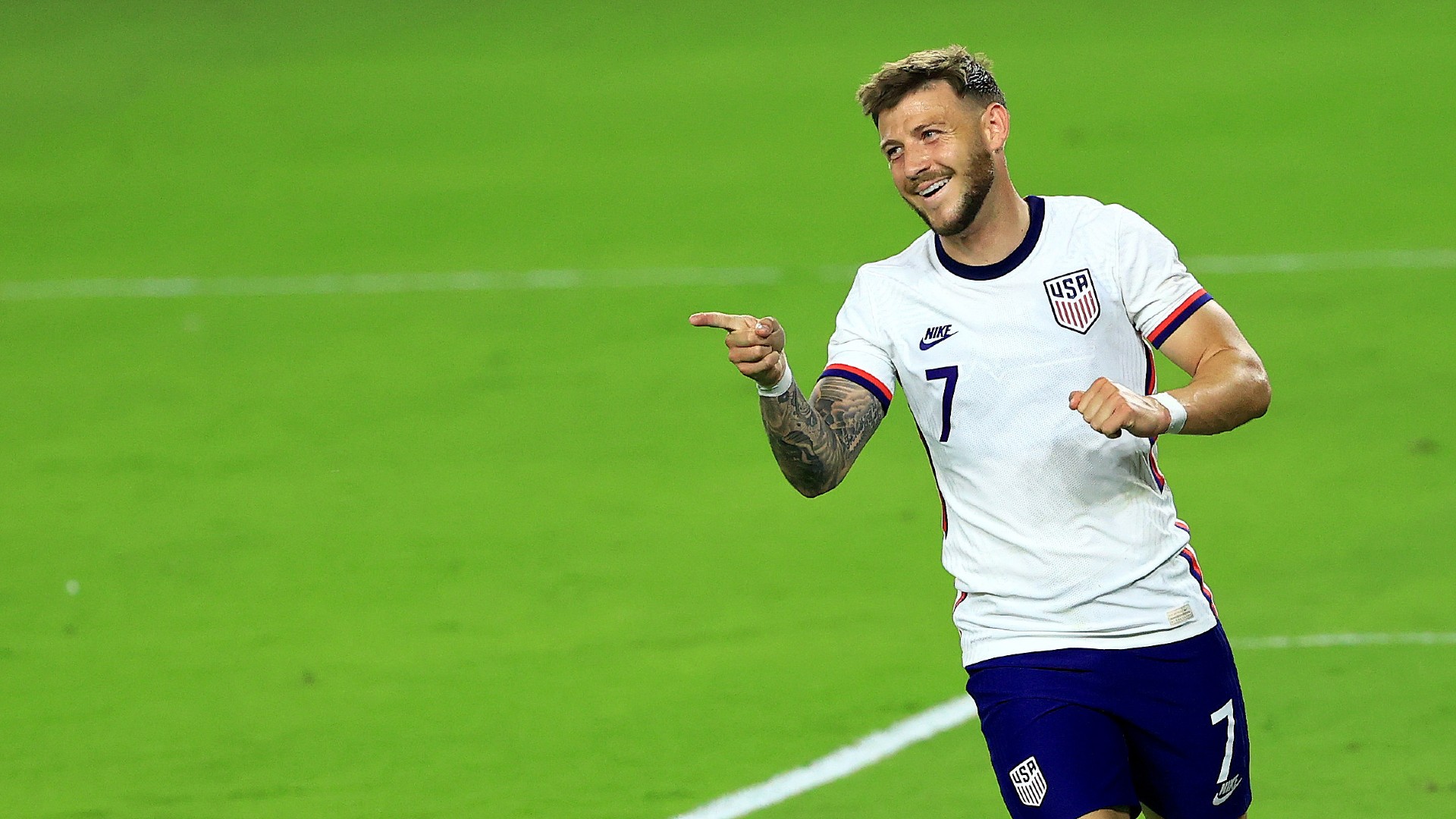 The U.S. national team further extended its tentacles into Europe with the deadline move

Swansea City have agreed to bring in Paul Arriola on loan for the remainder of the season in a transfer deadline pick up from D.C. United.

The forward is fresh off a two-goal effort for the U.S. men's national team this week against Trinidad & Tobago. He has bounced back well to a torn ACL in early 2020, netting three times overall for his country since the start of last month.

Arriola will join USMNT compatriot Jordan Morris at the Liberty Stadium. Morris signed with the Swans on loan from the Seattle Sounders on January 22.

As was the case with the 26-year-old Morris, a move to Europe for Arriola at 25 years old marks a now-or-never progression for the winger.

“We have spoken with Paul and we understand how exciting this step is for him in his professional career,” D.C. United general manager Dave Kasper told his club's website. “We wish Paul the best of luck and look forward to him rejoining our club.”

Swansea City have completed the signing of @dcunited forward @PaulArriola on loan for the rest of the season, subject to international clearance.

Arriola and Morris are set to feature in a promotion battle in the coming months. Swansea City are four points off the top in the Championship through 26 matches, trailing only Norwich City.

Arriola previously arrived at D.C. United from Club Tijuana for a record fee of $3 million in 2017. He has scored 14 goals in 72 MLS appearances, though he featured in the league just once last year because of his knee injury.

With Swansea City's transfer activity before the close of the transfer window, the USMNT can continue its recent emergence in European competitions. The likes of Weston McKennie, Giovanni Reyna, Sergino Dest and Christian Pulisic have added American flavor to some of the sport's biggest stages of late, building up talk of a "golden era" for the U.S. national team.

Arriola wasn't the only American to make the move on Monday, as Chris Richards moved to Hoffenheim, DeAndre Yedlin moved to Galatasaray, Bryan Reynolds signed with Roma and Daryl Dike completed a loan move to Barnsley.