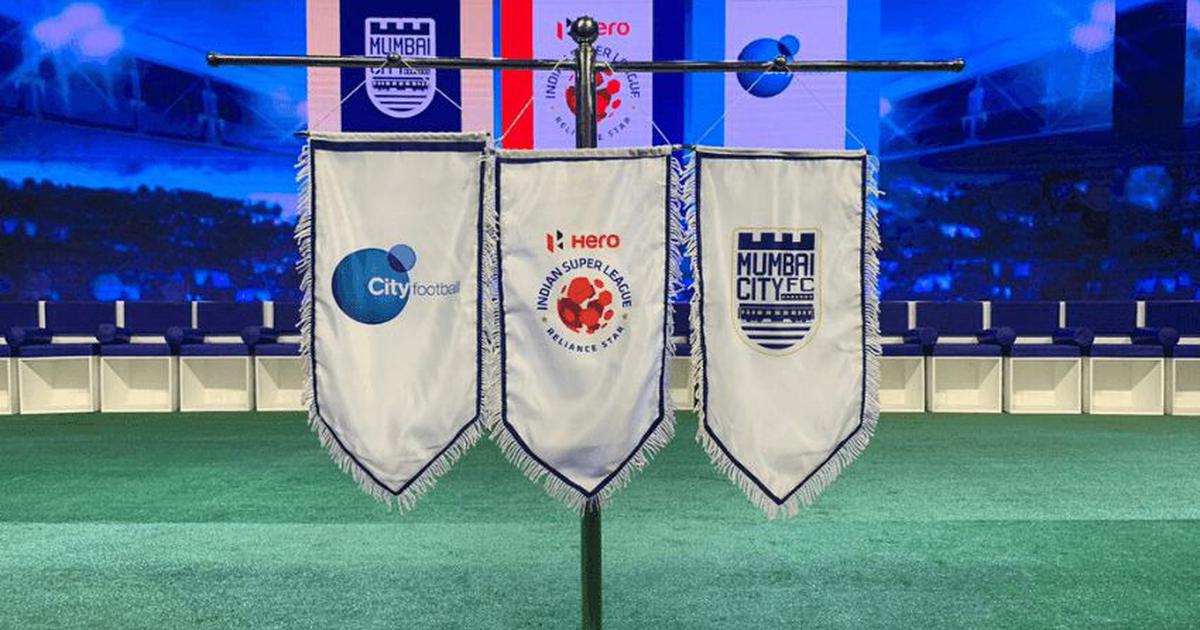 The MDFA had suspended coach Mohan Das and 10 players for assaulting officials during an Elite Division match, with Mumbai City yet to pay the fine...

Indian Super League (ISL) side Mumbai City FC have come under the scanner after their reserve side fielded as many as six suspended players during their I-League second division match against ARA FC on January 25. Coach Mohan Das who remains suspended also took his place in the dugout.

The MDFA had notified its parent body Western India Football Association (WIFA) about the suspension, but the state association sat upon it for reasons best known to them and did not forward the matter to the All India Football Federation. They did not even call for a hearing until January 25, which eventually did not take place for reasons unknown.

When  Goal  contacted Souter Vaz, Chairman of MDFA's Disciplinary Committee, he said, "The All India Football Federation (AIFF) must take notice of this. They directly contact the clubs and the registration is done according to the list sent by the club concerned. AIFF does not do any background check that whether the players are eligible or not or do they have any disciplinary action against them.

"Mumbai City had appealed against the decision to the Western India Football Association (WIFA). Their hearing was scheduled to take place on Saturday but that also did not take place. We at MDFA have to follow the protocol and cannot jump the horse. So unless WIFA sends us their decision, we cannot take the matter to AIFF."

But it must be noted that the AIFF cannot take suo moto  action and unless the state association puts in a written request to the federation to impose the ban even on national competitions the governing body cannot do much.

An ugly scuffle between Mumbai City U-18 players, officials and referees after a MDFA Elite Division League match between MCFC youth side and Karnatak SA. Karnatak SA win the clash 1-0 pic.twitter.com/Eqz63nXah1

The Mumbai City FC Under-18 team was suspended for the rest of the season and slapped with a fine of Rs 10 lakhs.

Goalkeeping coach Abdul Kadir S. and physio Jay Singh were suspended for a period of five years along with a fine of Rs 25,000 each. Whereas Mohan Das and assistant coach Suprith Jathana were barred from coaching for a year and fined an amount of Rs 25,000 each.

No change of ethos on the part of Mumbai City FC

The club grabbed headlines a couple of months back when the City Football Group (CFG) agreed to a deal to acquire 65 per cent stake. But it seems that it has hardly had any impact on the management of the club, at least as far as youth teams are concerned.

It continues to be run in a haphazard manner and the aforementioned incident is a testimony to it. The young players should have been reprimanded for their indiscipline on the pitch. It has also been learnt that the club is yet to pay the fines.

Most coaches of the ISL clubs have voiced their displeasure over the poor standard of refereeing and even during the recently held all coach's round table some of them were pushing for Video Assistant Referee (VAR).

But respecting the officials' decision is one of the most important virtues in the game and one simply cannot have players and officials assaulting them over decisions that went against them. One of the co-owners of the club, during the ceremony to announce the takeover by Manchester City, had stated that the aim of the club is to become the best in Asia.

Encouraging violent behaviour from their youth players and coaches is hardly the step you take to become the best club in Asia. It reeks of unprofessionalism and is highly unethical. At the same time, questions must also be raised at WIFA for dawdling on this issue and allowing the ISL club to have their way.