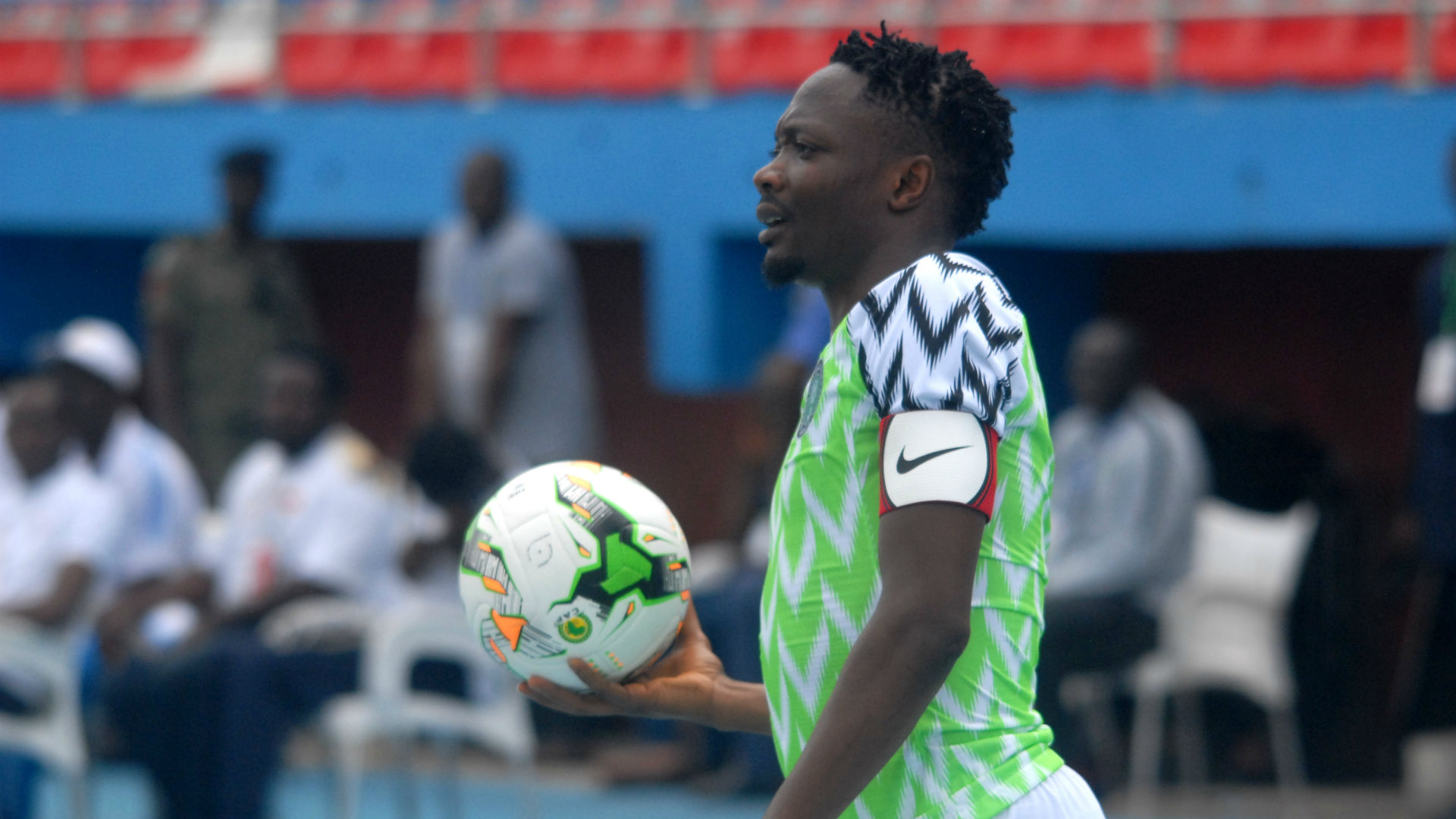 The 28-year-old extended his philanthropic gesture to a secondary school in the northern city, less than two weeks after he rejoined Sai Masu Gida

Nigeria and Kano Pillars forward Ahmed Musa has donated the sum of two million naira to the Army Day Secondary School in Kano for the construction of a mosque on the school premises.

Musa, who returned to Kano Pillars a few days ago on a short-term deal, visited the school based in Bukavu Barracks on Thursday before playing in Sai Musa Gida’s friendly match later that same day.

In addition to his monetary donation, the former Leicester City and Al Nassr striker pledged to provide furniture for the school as a solution for the inadequate desks in classrooms.

The philanthropic gesture was the latest of Musa’s charity to Kano residents as he currently owns a sports and fitness centre in the northern city in Nigeria.

The Super Eagles captain returned to Kano Pillars earlier this month after struggling to find a new club since he left Saudi Arabia club Al Nassr in October 2020.

On Thursday evening, the 28-year-old played his first game for Ibrahim Musa's side in a friendly encounter against amateur club Dabo Babes.

The game ended 5-2 in favour of the Nigeria Professional Football League club, and Musa was replaced at the break as Kano Pillars changed all players in their starting XI.

The NPFL is currently on its mid-season break but will resume action on May 9.

Meanwhile, Sai Musa Gida are second in the Nigerian top-flight standings, level on 36 points with leaders Kwara United after 19 matches.

Musa is ready to help Kano Pillars in their quest for the league title but the club chairman Surajo Yahaya said the Nigeria star will only join them for their away games by flight because of the security situation in the country.

“Ahmed Musa is a big player and at the moment we know the economic situation of the country and the bad roads in some regions,” Yahaya said.

“He is going to honour all our home matches and if there is an available flight in the state when we have an away game, then he is going to attend.

“He did not say that he’s totally going to be unavailable for our games on the road, but he is going to attend those matches by flight, but for the games that are close by, like a game at Katsina or Bauchi, he is ready to go.

"But we need to provide good facilities for him.”