Sunando Dhar: I-League could commence in the last week of December 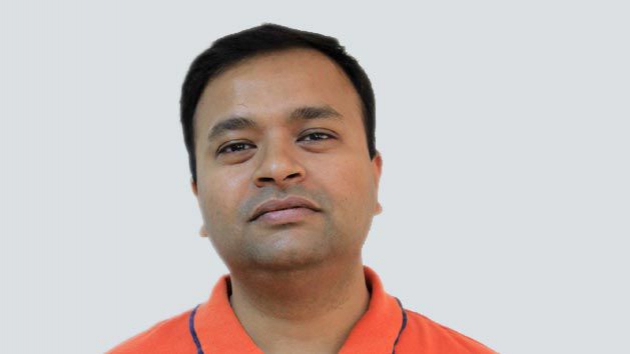 The League CEO also informed that youth leagues would start only after the pandemic gets over...

The 2020-21 season of the I-League could start in the last week of December, as per the All India Football Federation's (AIFF) CEO of Leagues Sunando Dhar.

Dhar revealed that the pandemic has not allowed many I-League teams to even start training and the overseas recruitment has hit a snag. As a result, the Indian FA are considering starting the I-League in the last week of December.

"We had a meeting with I-League club owners. The (Covid-19) situation is very grim in some parts of India. Some teams have not been able to start practising. Also coming in of foreign players is a cause of concern. The general consensus was if the league could be postponed by a month and so the end date. That is being considered at the moment. We are checking this with IFA (Indian Football Association) and West Bengal government. It will be decided pretty soon and the tournament could start in last week of December," Dhar said during an online chat show hosted by AIFF.

However, he also stated that the various youth leagues are not likely to be held any time soon due to the Coronavirus pandemic.

"The youth leagues were a tremendous success in the last few years. But it is not possible to do that in a bio-bubble with 300 teams. Therefore, it can be only planned when we come out of the pandemic situation. Maybe, at the start of 2020-21 season, we can kick start the youth leagues again," he said.

Even the Indian Women's League (IWL) has been postponed to May 2021 instead of the usual January window.

"The final round of IWL is usually held in January. But for that, the state associations must complete the women's league at the state level. Therefore the IWL has been shifted to May so that the state leagues might be finished by April and the hold the competition in May and end the season with it."

The AIFF was set to host the inaugural edition of the Futsal tournament in September but that has also been postponed until mid-2021.

But the I-League qualifiers is set to start on October 8, and it will be the first sporting event to be held in the country after the lockdown began. The federation has taken all necessary measures to protect all personnel involved in the tournament and Dhar elaborated on the nitty-gritties of a secure bio-bubble.

"We are happy that AIFF will be the first federation to host a live sporting event in the country post the pandemic and it would not have been possible without our local partners in IFA and the blessings of the West Bengal government. It has been a combined effort.

"It is a unique situation for all of us. Hence the problems are also unique. It has been a challenge to put football back on the field. Football leagues have resumed in Europe and Asia and we are glad that we have been able to bring back competitive football. No one in the FOP (Field of Play) or in the competition area can enter without getting tested. These are extraordinary circumstances and hence extraordinary measures have been implemented," explained the official.

The qualifiers will kick off at 12:30 PM IST on October 8, 2020, with a game between Bhowanipore and Bangalore United.