Orlando Pirates take their push for a second set of maximum points on the bounce in the just-started Premier Soccer League campaign when they clash against Stellenbsoch FC at Danie Craven Stadium on Wednesday.

Fresh from last Saturday's 1-0 triumph over Swallows FC in the Original Soweto Derby, Jose Riveiro and his men would be eager for another win, this time away from home.

Victory would be crucial for the Buccaneers to stay close to defending champions Mamelodi Sundowns who will be hosting TS Galaxy on the same evening.

But it might prove to be a tough outing for Pirates against Stellenbosch who finished fourth on the table last season.

The Western Cape side then started their campaign by holding Marumo Gallants to a 0-0 draw away in their season opener. 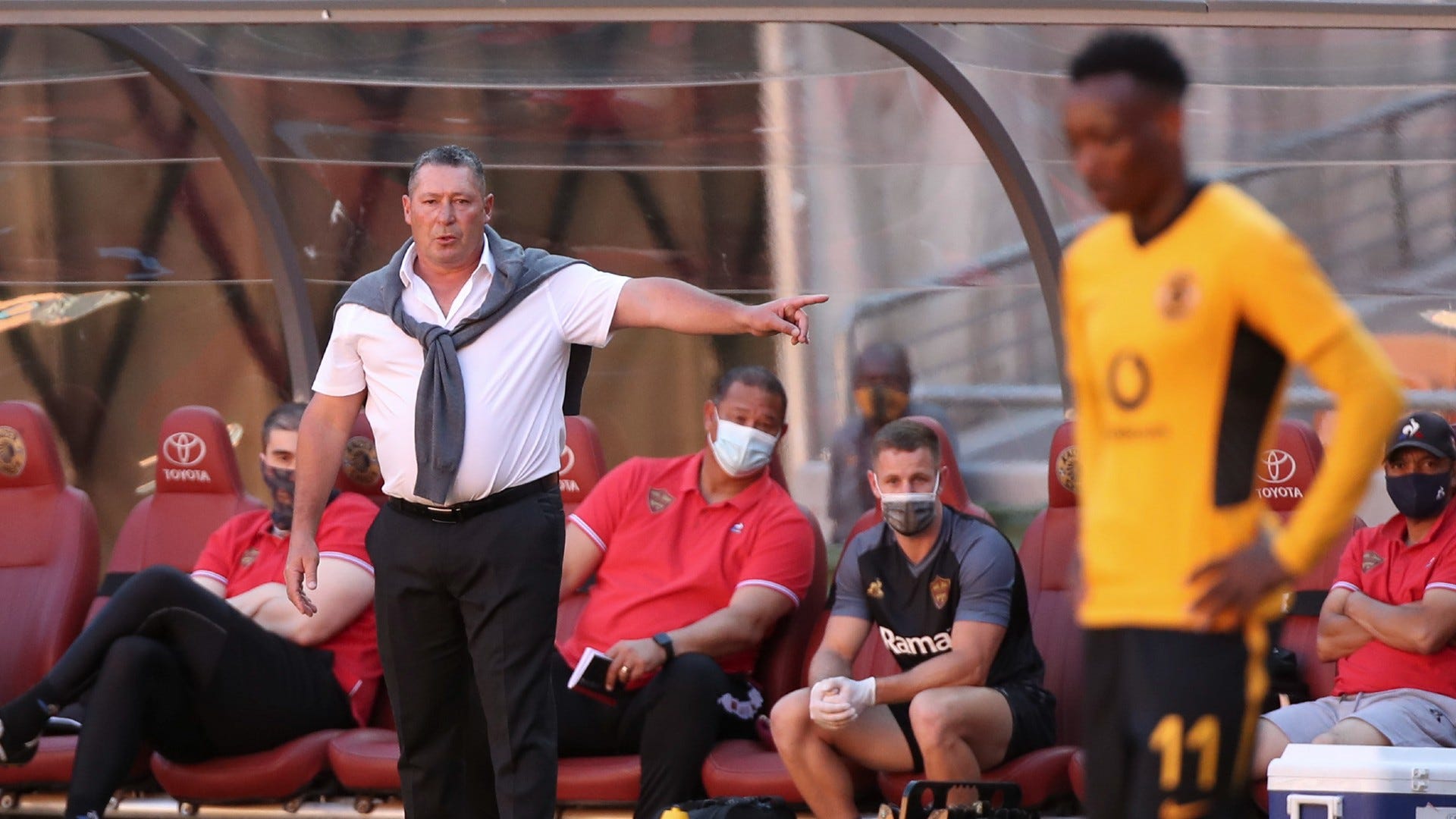 Stellenbosch's Venezuelan midfielder Juan Carlos Otiz is doubtful for Wednesday's match due to a knee injury that also saw him miss the Marumo Gallants game.

The hosts' coach Steve Barker is not worried about missing his players due to suspension as no one is under any sanctions.

But he has been hard at work trying to plum in the gaps left by Zitha Kwinika and Ashley du Preez, who left for Kaizer Chiefs, defender Marc van Heerden, as well as Nathan Sinkala and Robyn Johannes. 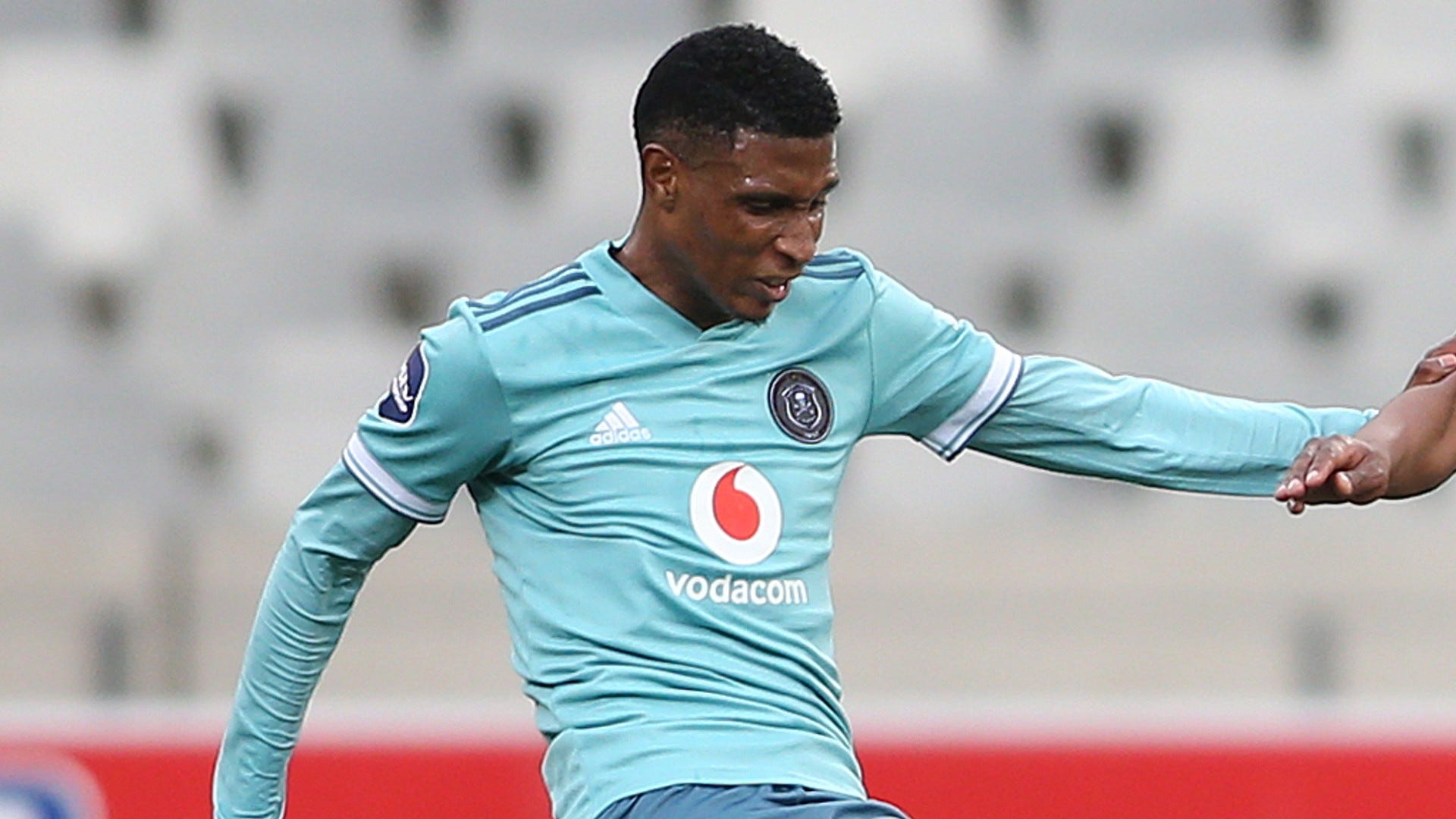 Pirates attacker Vincent Pule could feature against Stellenbosch following his return from injury.

Also expected to play is striker Evidence Makgopa who was not available for the Swallows fixture due to injury and he could be handed his Buccaneers debut.

Midfielder Miguel Timm was an unused substitute in the last game and could also be thrown in for a run.

Kwame Peprah was facing fitness issues last weekend and is now back to be considered in a strike force that was led by Bienvenu Eva Nga last weekend.

Pirates ended last term in a heartbreak that saw them fail to win their final two games and missed out on a Caf Confederation Cup spot.

But they started the new campaign on a promising note and would want to maintain or improve on that.

Their opponents Stellenbosch are unbeaten in six straight league games in which they have recorded six wins and as many draws, having last tasted defeat in April.

Pirates might not be worried about that unbeaten streak because the last time they visited Stellenbosch, they claimed a 3-0 win in November 2001.

The two teams had shared spoils 2-2 in the reverse fixture three months earlier.

Did Pirates impress enough in their last outing and can stand a chance in the Western Cape?