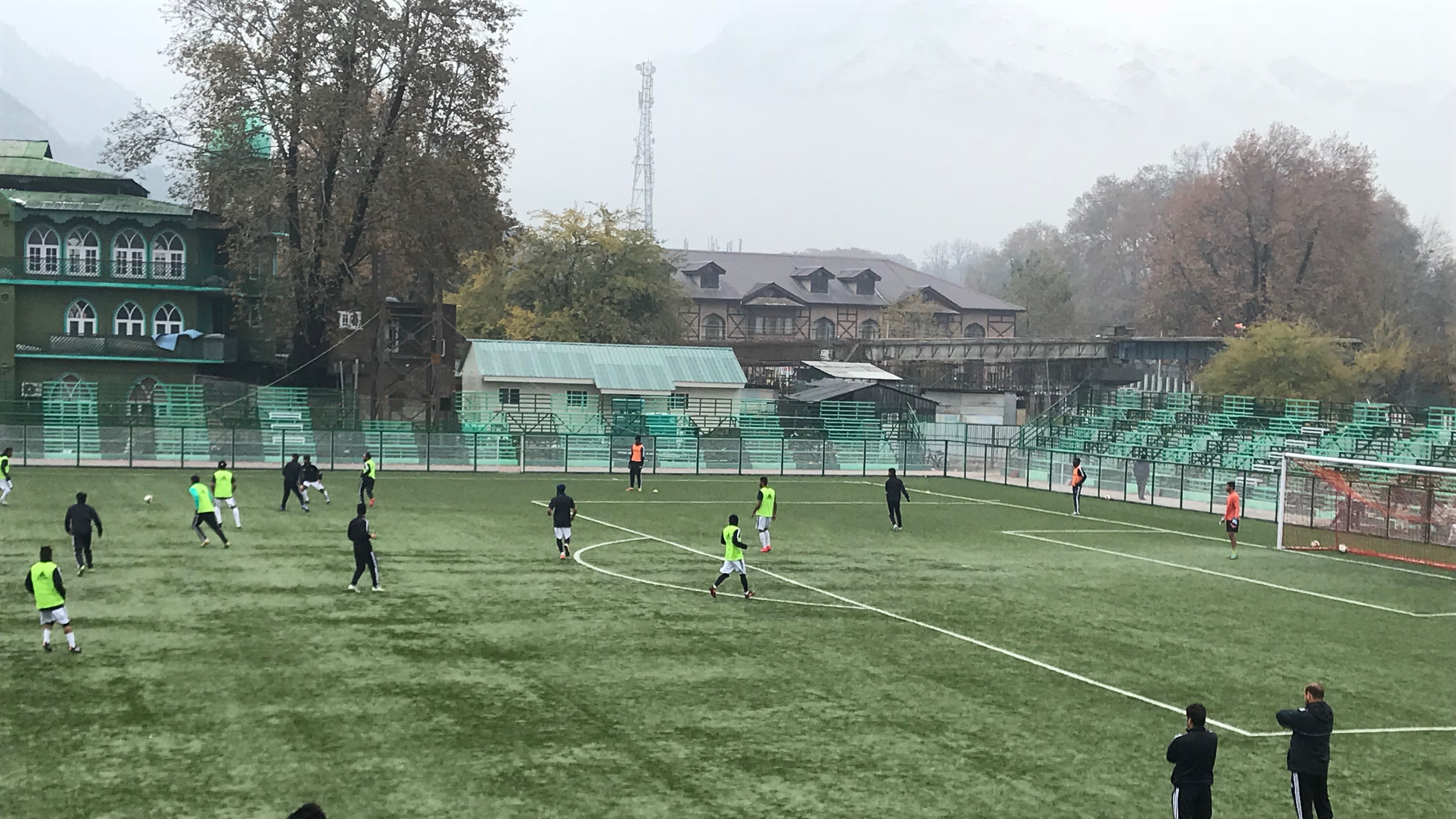 The TRC Turf Ground in Srinagar has become the first football ground in the northern state of Jammu and Kashmir to have floodlights.

To inaugurate the occasion, an exhibition game between 'Kashmir XI' versus 'India Stars' will take place on 18 June 2019 with a kick-off time of 7 PM IST.

The 15,000-capacity stadium was developed in 2014 and has been the home ground for both the clubs from the city - Real Kashmir FC and LoneStar Kashmir. While Real Kashmir plays in the I-League, LoneStar are a tier below, in the 2nd Division I-League.

Former India international Mehrajuddin Wadoo headlines the Kashmir XI team which also includes former player Ishfaq Ahmed. Both Ishfaq and Wadoo emerged from the valley in 2000s to turn professional in the game.

Both have turned out for Kolkata giants Mohun Bagan and East Bengal in the their playing days. While Wadoo is involved in the FC Pune City academy setup as the U19s coach, Ishfaq is currently serving as an assistant manager to Eelco Schattorie at Kerala Blasters in the Indian Super League (ISL).

Real Kashmir forward Danish Farooq will also be one of the current players to turn up for the 'home' side on Tuesday.

Meanwhile, it is a stellar squad for the India Stars. Indian national team legend Bhaichung Bhutia is all set to lead out the team assembled from all parts of the country.