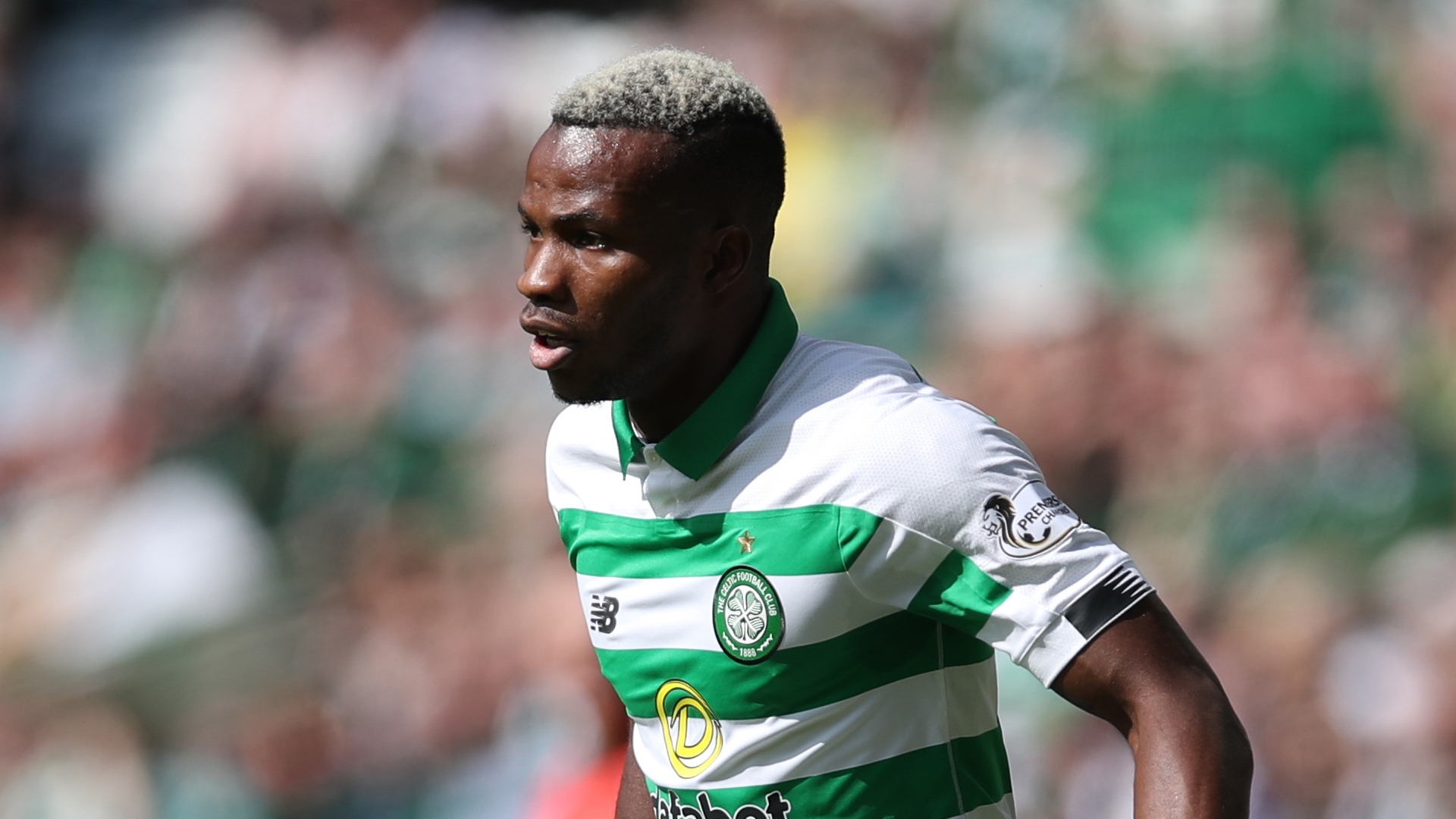 The Scottish FA and the Scottish Professional Football League (SPFL) have opened disciplinary proceedings against Aberdeen and Celtic for alleged breaches of Covid-19 protocol.

Multiple matches were forced to be postponed after a group of eight Aberdeen players and Celtic defender Boli Bolingoli were alleged to have violated disciplinary rules.

A hearing has been set for August 28 to adjudicate the matter.

"Following investigation, the SPFL has opened separate disciplinary proceedings against each of Aberdeen FC and Celtic FC for alleged breaches of the SPFL’s Covid-19 – Requirements and Testing Regulation," a SPFL statement read.

"There will be no further comment pending the outcome of these disciplinary proceedings."

Aberdeen subsequently released a statement saying they have "severely reprimanded and fined heavily" the eight players.

Bolingoli, meanwhile, travelled to Spain without informing Celtic or following proper quarantine protocol upon his return. Before the club were aware of Bolingoli's travels, he was used as a second-half substitute against Kilmarnock on Sunday.

“I think it is one of the worst behaviours from an individual I have come across,” Lennon said.

“It’s just appalling behaviour and one the club will deal with in the strongest possible way internally."

With Aberdeen having seen three games postponed and Celtic having two fixtures called off, Scotland's First Minister Nicola Sturgeon has warned that the league is in danger of seeing its entire season put on hold.

"We are expecting members of the public to behave in a highly precautionary manner right now and, when a football club ends up with players infected with Covid - and let's remember this is not through bad luck but through clear breaches of the rules - we cannot take even the small risk that they spread the infection to other parts of the country," Sturgeon said.