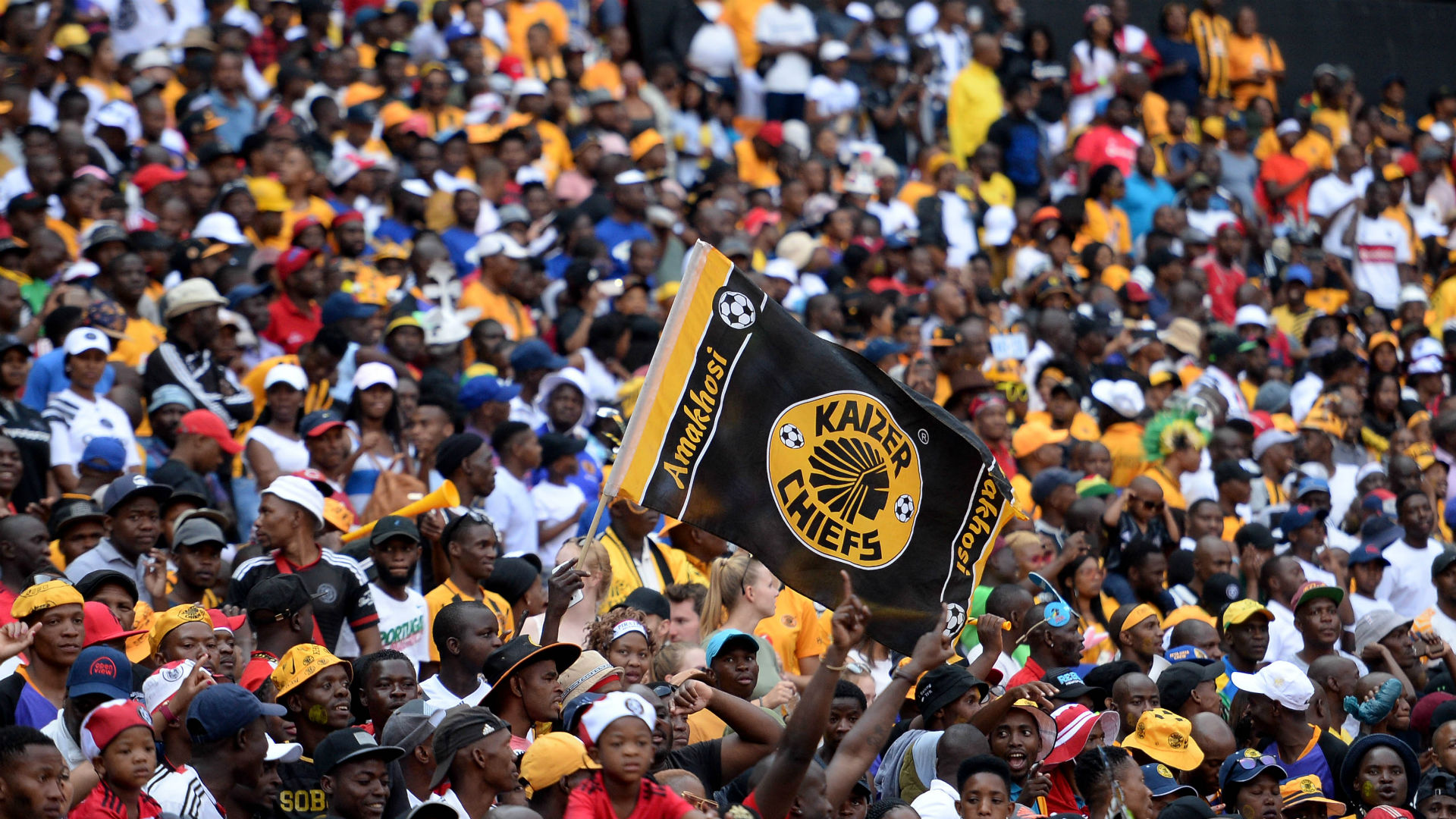 Football has been played behind closed doors since the coronavirus outbreak, but the league’s big guns can now brace up for the return of supporters

South Africa Sports Minister Nathi Mthethwa has launched the "Return to Play — It’s in your Hands" campaign, saying Premier Soccer League fans will soon return to stadiums with priority given to those vaccinated.

Since March 2020, PSL teams have been playing inside empty stadiums due to the coronavirus pandemic.

But with some European countries opening doors for supporters at sporting events, efforts are now underway in South Africa to have football played before crowds.

“Over the next few weeks, you [members of the public] will be exposed to creative ways of getting the vaccination message across, which will be premised on examples like: free entry tickets for the vaccinated at sport and entertainment events; games and performances prioritising the vaccinated; [and] taking the vaccine to the people,” said Mthethwa as per IOL.

“The greater the population of the ‘vaccinated’ the sooner the economy can be reopened and in the sport, arts and culture community, the quicker we can get back to watching our sports stars and creatives at the various venues.

“The one quick and trusted ingredient to attain that status is to maximise the population of the ‘vaccinated’. Government alone cannot raise the required numbers of the ‘vaccinated’ needed to reach what is known as herd immunity.

“The 'It's in your Hands’ campaign, which we are launching today, is therefore intended to kick-start the active mobilisation of community members to ‘take the jab’ in ever-increasing numbers. The medical experts have already eloquently extolled the virtues of vaccinating more and more people on a sustained basis.”

Mthethwa’s remarks come a week after Orlando Pirates also launched a drive for the return of supporters to football grounds.

Pirates together with other widely followed PSL teams, Kaizer Chiefs and Mamelodi Sundowns have had to endure playing without enjoying the home advantage created by their multitudes of fans.

Pirates interim co-coach Mandla Ncikazi received his first jab last week as he encouraged fans to get vaccinated and return to stadiums.

“I encourage all South Africans to go vaccinate. Let's save our country, let's get rid of this pandemic,” Ncikazi told Pirates media.

“It would be nice if everybody does this so we can see the spectators back in our fields and enjoy the game.”

☠ #Buccaneers, do the right thing.

💉 If we act together now, we can be together in the future.