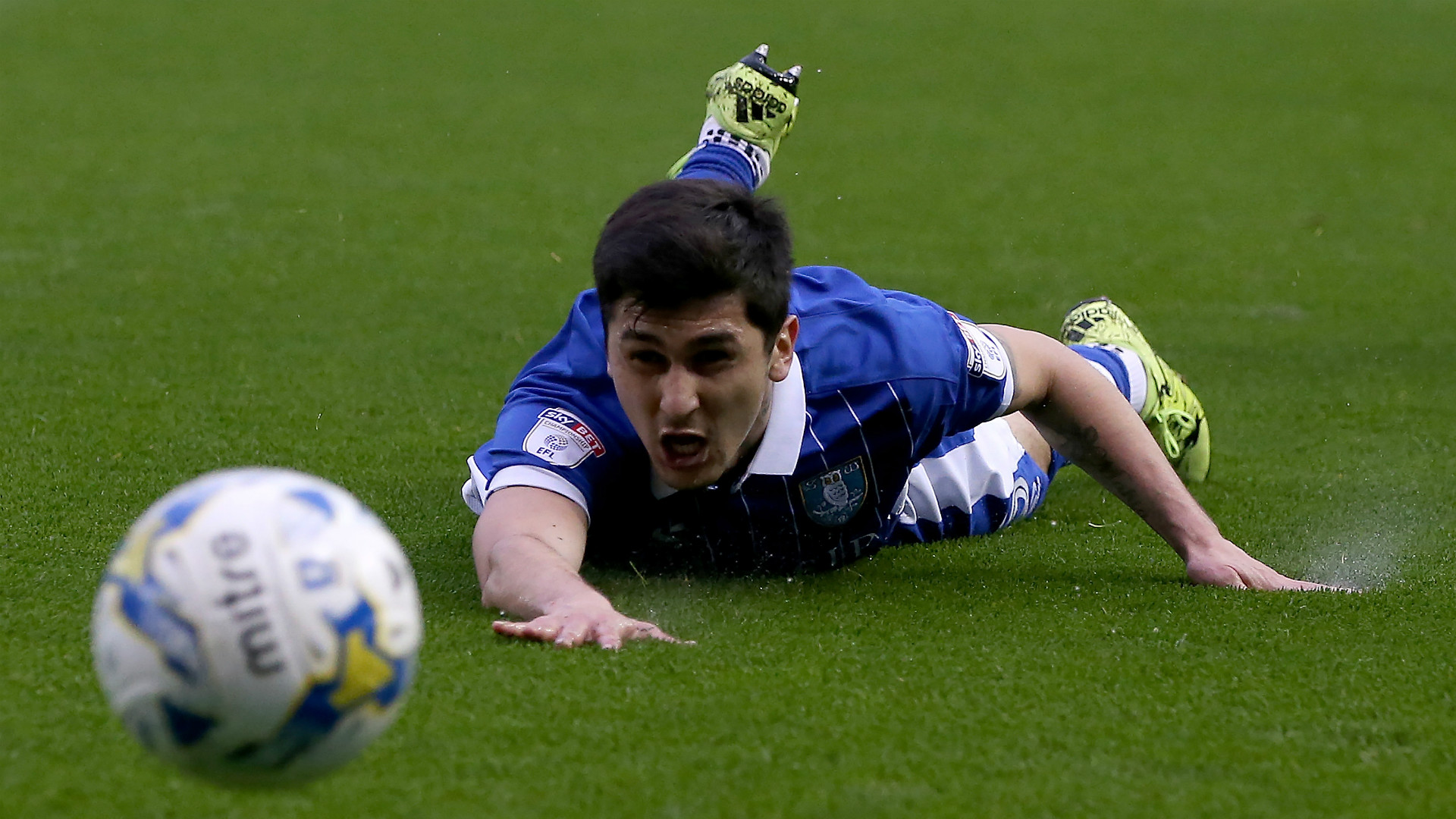 Sheffield Wednesday striker Fernando Forestieri has been handed a six-game ban by the FA for using racist language against an opponent during a friendly game against Mansfield last July.

The 29-year-old forward, who was acquitted in March of racially aggravated harassment at Mansfield Magistrates Court over the incident, has also received a £25,000 ($30,000) fine.

His sanction comes on the day the FA announced it has increased the minimum ban for anyone found guilty of racial abuse from five to six matches for the forthcoming season.

An FA spokesperson said: “It was further alleged that the words constituted an ‘Aggravated Breach’, which is defined in Rule E3(2), as they included reference to ethnic origin and/or colour and/or race.

“The striker has also been warned as to his future conduct and must attend face to face education but the sanction is currently set aside pending appeal.”

The striker signed for Wednesday from Watford in 2015 and has scored 38 goals in 111 Championship games.

“I am devastated and disappointed with the decision of the Regulatory Commission," said Forestieri in a statement issued via the club.

"Throughout that period of time, throughout both the criminal proceedings and the FA's disciplinary proceedings, I have consistently and strenuously denied the allegations that have been made against me.

"Whilst I was shocked and saddened to face criminal charges regarding this matter, I was equally happy to be found not guilty of those charges in March 2019 by the criminal court and considered that to be the end of a very distressing time. As I said at the time, I felt vindicated by the decision of the judge.

"It is absolutely no comfort to me that, when charging me with misconduct, the FA were very clear that they did not consider me to be racist but instead believed that I had acted in the 'heat of the moment.”

Wednesday begin their Championship season away at Reading on Saturday as they look to return ot the top flight for the first time since being relegated in 1999/00.