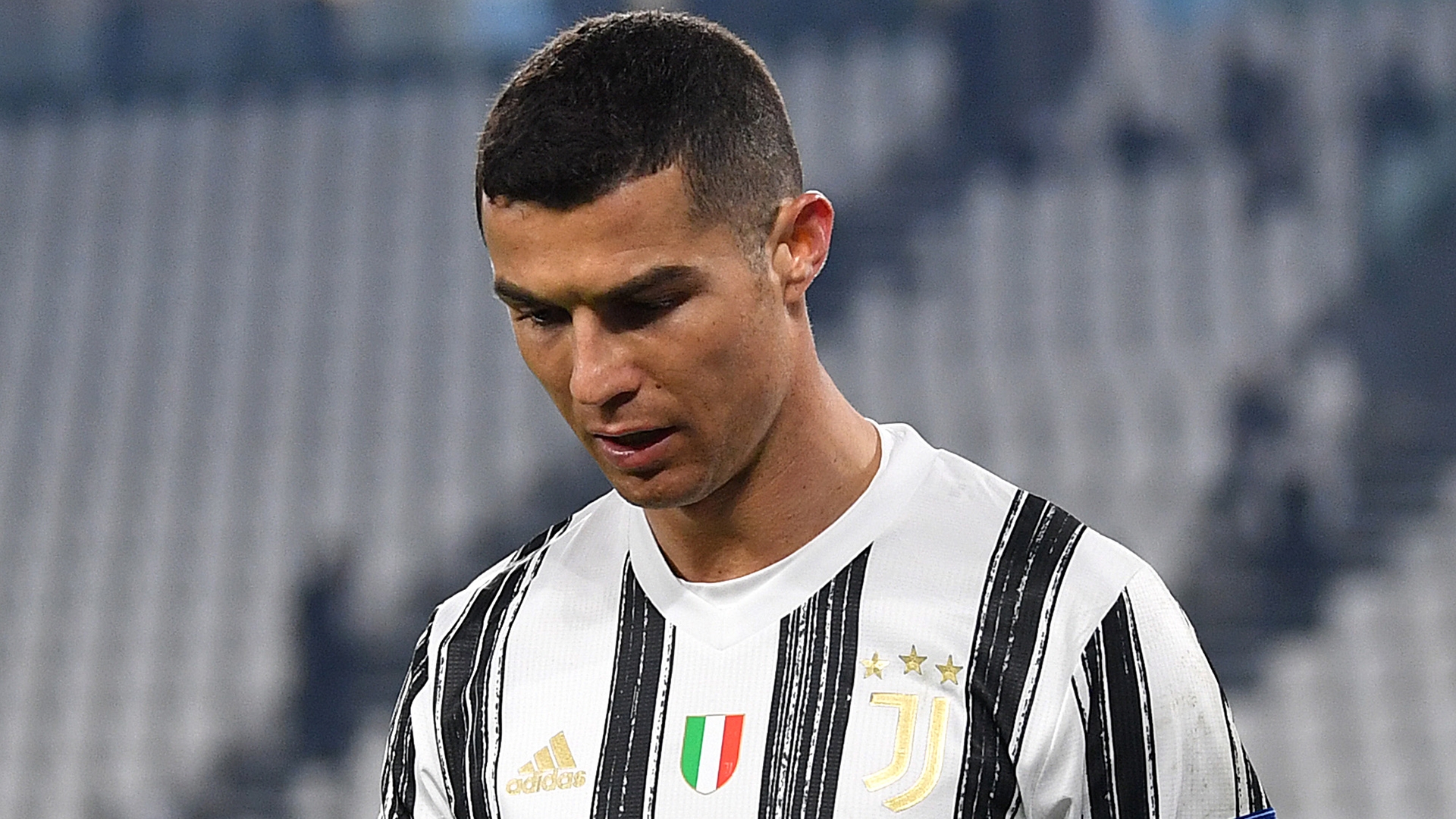 Real Madrid president Florentino Perez has ruled out a return to Santiago Bernabeu for Cristiano Ronaldo and claims to have had no contact with Paris Saint-Germain regarding a move for Kylian Mbappe.

Movement in the Spanish capital is being mooted ahead of the summer transfer window, with Perez - who is famed for his 'Galactico' recruitment model - being re-elected to remain at the helm of the Liga giants.

It has been suggested that efforts will be made to re-sign a five-time Ballon d'Or winner, with Ronaldo having left Real for Juventus as the club's all-time leading scorer in 2018, but no bid is being lined up to land the 36-year-old Portuguese.

Perez has told El Chiringuito: "Cristiano Ronaldo will not come back to Real Madrid.

"It does not make sense, he has a contract with Juventus. I love him a lot, he has given us a lot."

Who else are Real being linked with?

While the Blancos are not exploring the option of signing Ronaldo, rumours continue to suggest that a raid on PSG for World Cup-winning forward Mbappe is in the pipeline.

He is yet to sign a contract extension in France, as he approaches the final 12 months of his current deal, and could be the subject of big-money bids over the coming weeks.

Perez, though, has sought to play down the speculation, saying of a highly-rated 22-year-old: "The fans always ask me to buy Mbappe.

"I've never talked to Mbappe. At least up to now... I don't know what's going to happen to his contract with PSG."

It is not just fresh faces that are making headlines in Madrid, with Real also seeing moves away from the Bernabeu discussed.

Long-serving club captain Sergio Ramos is set to hit free agency this summer, as no new contract has been agreed with the 35-year-old defender, and Perez is unsure as to what will happen with a legendary centre-half.

He added: "I love Sergio Ramos, but we are in a very bad financial situation at Real Madrid. Nobody puts money into this club.

"Will he leave the club? I didn't say that... many things can happen. We will think about it at the end of the season."