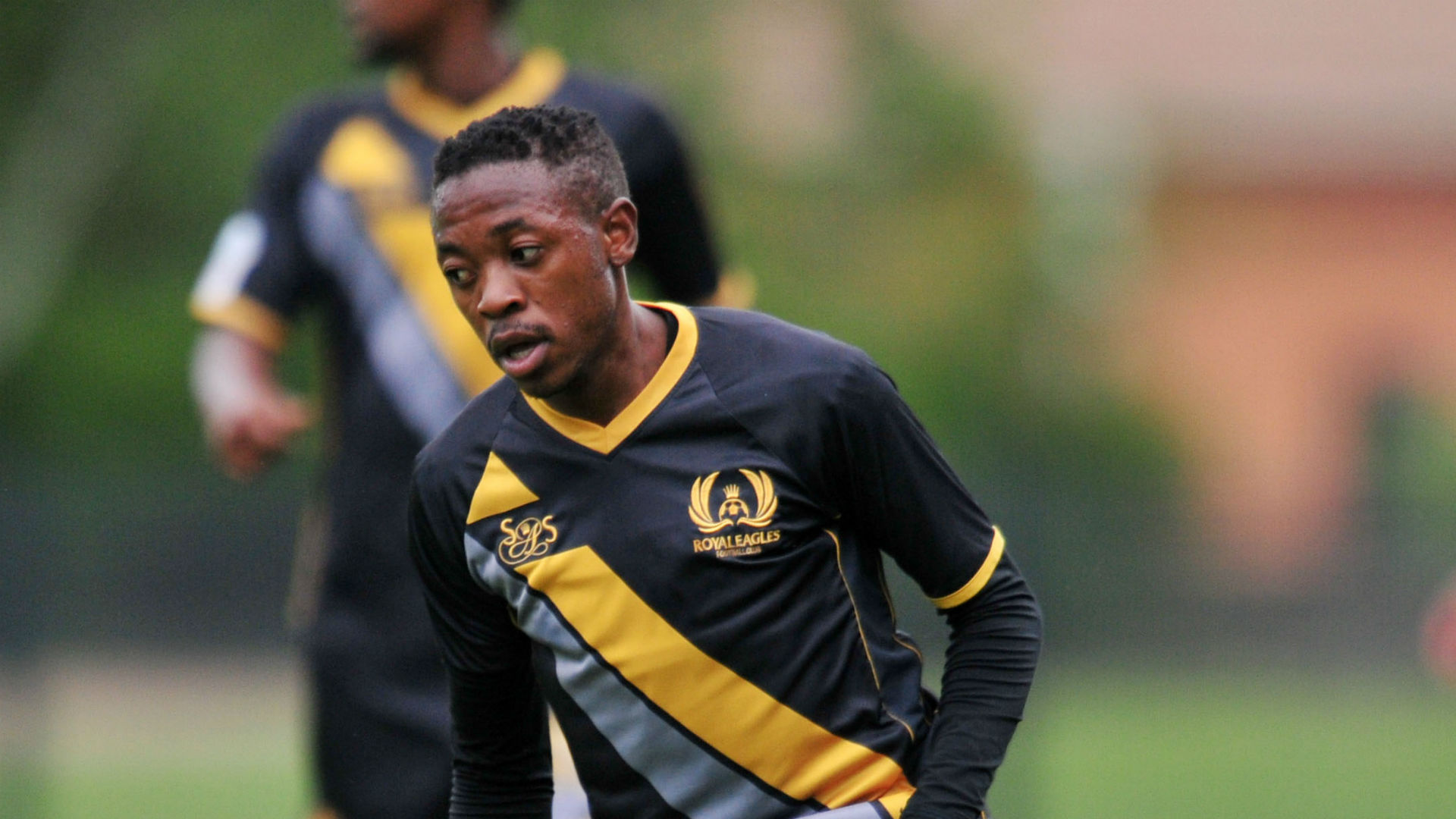 The 27-year-old, who is said to be a wanted man in the Premier Soccer League (PSL) insists that he's only focusing on helping Eagles win the NFD title

The attacking midfielder has been in scintillating form for Eagles, who are challenging for the 2016/17 National First Division (NFD) title.

Monama has impressively netted 10 goals from 15 league games and his exploits have reportedly attracted interest from Pirates and other PSL clubs.

“I’ve said it before and I’m going to say again – my aim is to get back to the PSL with Eagles. I’m fully committed to my team," Monama told Daily Sun.

"I heard about those rumours that I’m wanted by PSL clubs but to me those are just rumours. Nothing has been said to me.

“We still stand a good chance to gain automatic promotion. We can catch up with Thanda and take their position," he continued.

“There are still plenty of games to play before the season ends. I want to help my team realise their dream of playing in the PSL and I believe this season that dream will come true.

“Things are going well and there’s no need to leave,” Monama concluded.

The former Mamelodi Sundowns and Black Leopards midfielder is also believed to be on the radar of Bloemfontein Celtic and Baroka FC.

Monama's contract with Eagles is set to expire at the end of the season and he's now able to sign a pre-contract with any club that is interested in his services.

PSL promotion hopefuls Eagles are 10 points behind league log leaders Thanda Royal Eagles with another 15 games left in the second round.