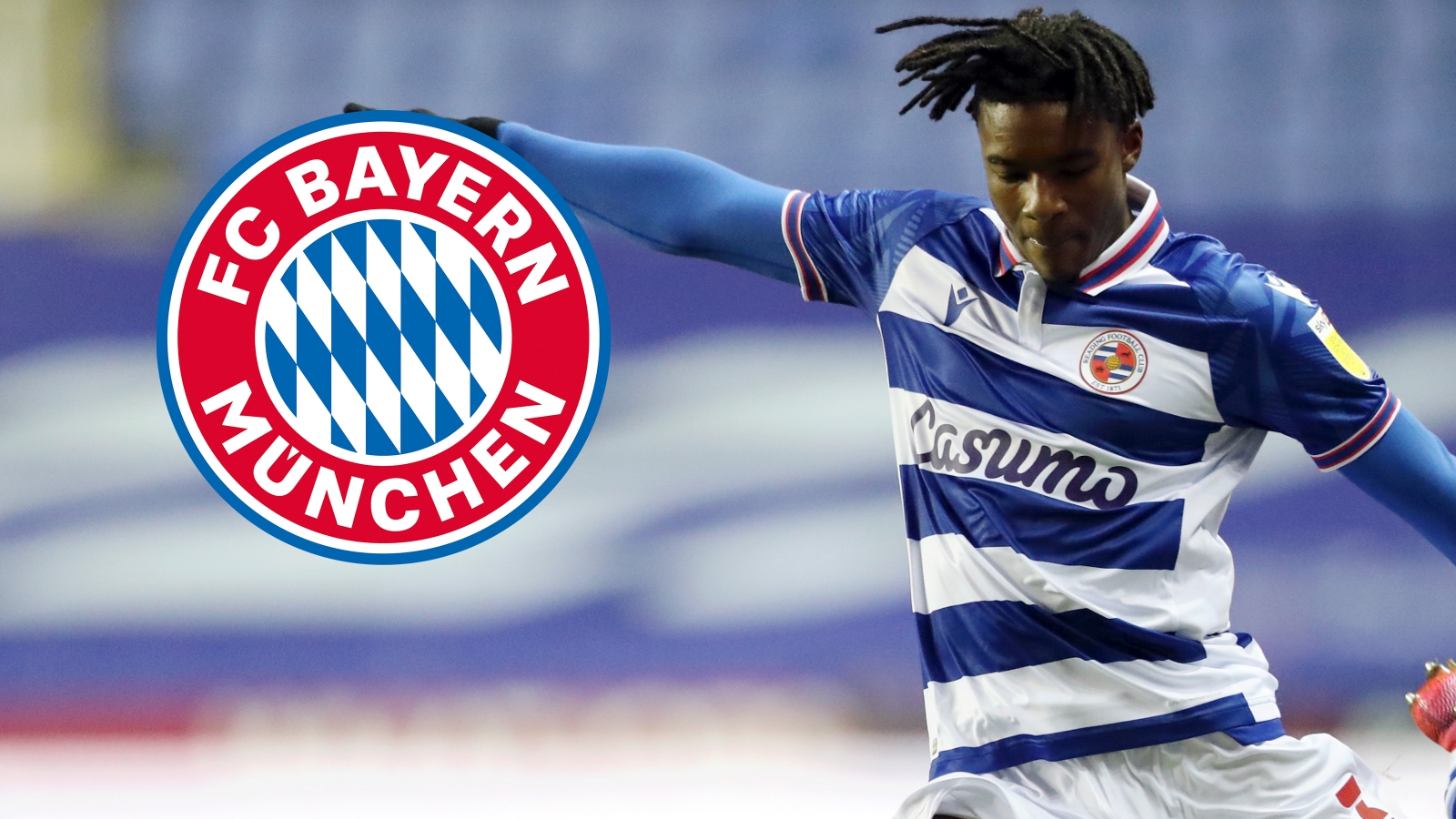 Reading youngster Omar Richards is on the verge of joining Bayern Munich on a free transfer, Goal understands.

Reports in Germany have stated that Richards has passed a medical with Bayern and agreed a four-year contract which will see him remain at Allianz Stadium through to 2024.

Goal can confirm that a deal is close to being finalised, with the 23-year-old set to join the German champions when his current deal at Reading expires at the end of June.

Why have Bayern made a move for Richards?

Bayern have been linked with a number of different players in recent weeks as they seek to bolster their defensive ranks, including Richards and Norwich star Max Aarons.

Richards looks like he will be the first man through the door at the Allianz, with the England U21 international likely to be used in a back-up role behind Alphonso Davies at left-back.

Davies was sidelined by injury in the first half of the season which left Bayern short on options in that position, and with David Alaba leaving the club at the end of the campaign they have made a move for Davies in order to increase their squad depth.

How has Richards performed for Reading?

Richards graduated to Reading's senior squad back in 2016, and has since racked up 115 appearances for the club across all competitions.

The talented full-back has also provided four goals and three assists while establishing himself as one of the most consistent performers in the Championship.

Richards is currently playing a key role in Reading's promotion bid, with the Royals on course to qualify for the play-offs after rising to fifth in the table after 33 matches.

Richard's will be back in line to feature for Reading when they welcome Blackburn Rovers to Madejski Stadium on Tuesday night.

Bayern, meanwhile, are readying themselves for a huge Der Klassiker clash against Borussia Dortmund in the Bundesliga on Saturday.