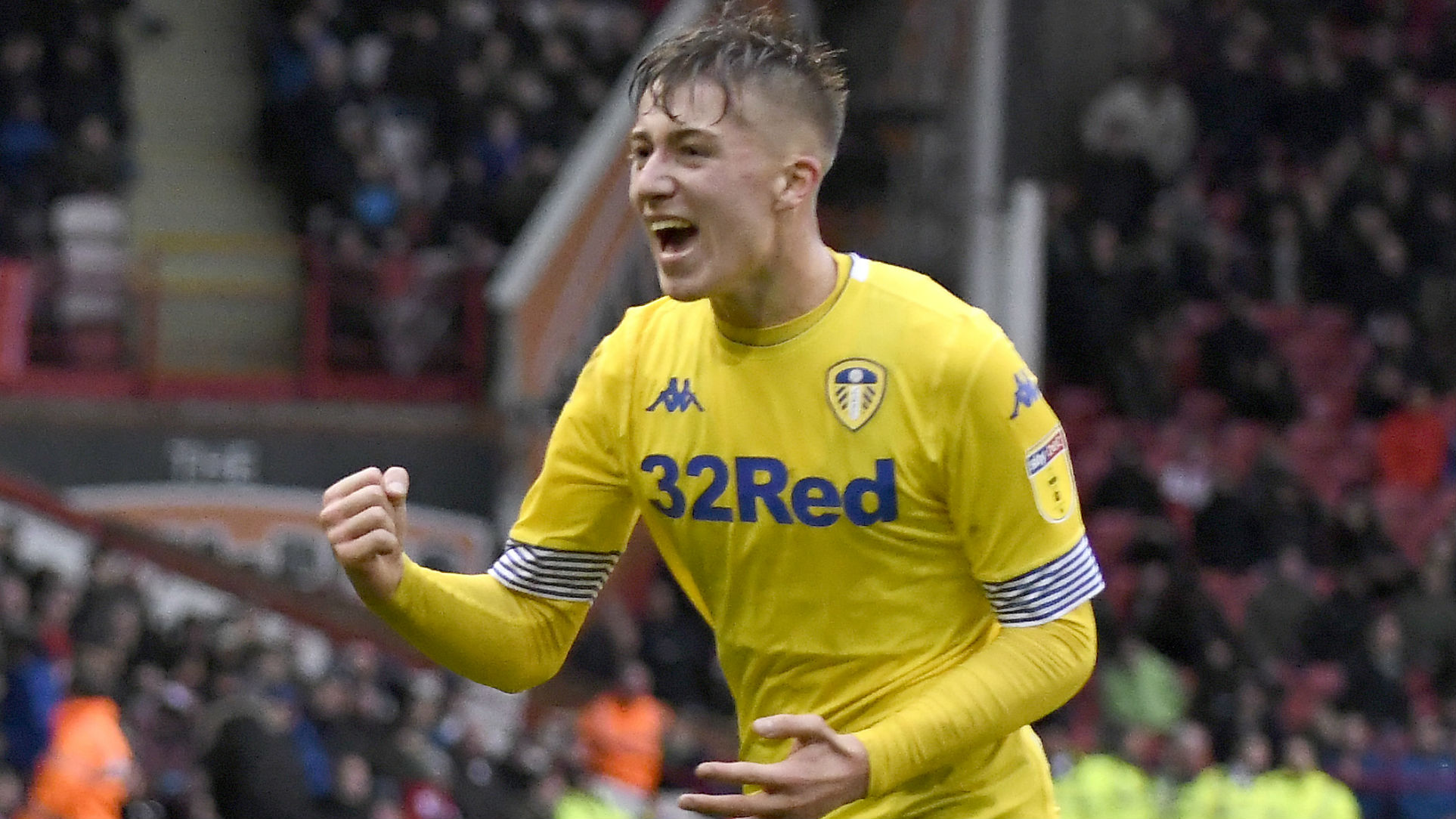 Leeds United travel to face Reading in Championship action at the Madejski Stadium on Tuesday, with the clubs needing the points for very different reasons.

Marcelo Bielsa’s side are homing in on automatic promotion back to the Premier League first and foremost, though just two points behind leaders Norwich, they can legitimately aim for the title to boot.

The hosts, meanwhile, are hovering just above the relegation zone, and while a dramatic win over Wigan on Saturday will have boosted their morale, their situation remains a precarious one.

In the United States (US), the game will not be broadcast, but can be streamed through the iFollow service.

In the UK, the game will be broadcast on Sky Sports Action and on the Sky Sports Red Button. It can be streamed via Sky Go Extra.

Reading could be without both Liam Moore and Ovie Ejaria for this encounter, with both having picked up problems at the weekend that will force them to undergo late checks. Moreover, there are doubts over John O’Shea and Liam Kelly.

There are no lack of other issues, either. Eight players are otherwise ruled out, the most pertinent of whom are Jordan Obita, Sam Baldock, Andy Rinomhota, Jon Dadi Bovardsson and Nelson Oliveira.

Marcelo Bielsa has not made a habit of changing his team of late.

This promises to be a decisive week in Leeds United’s season, with a trip to Reading followed swiftly by a critical encounter against Sheffield United that, as things currently lie, promises to be a second-versus-third clash.

While Saturday’s match promises to be the more important of the games as the Whites chase a return to the Premier League for the first time in 15 years, head coach Marcelo Bielsa wants his side to be utterly focused on the challenge that the Royals will pose on Tuesday.

“It’s essential to pick up points,” he said. “Nobody starts playing a match before finishing the previous one.

“Everyone knows what you can see from our profession which is that thinking ahead to the next match without having played the previous, never has good consequences.

“This is a team with enough experience to have taken that on board.”

Certainly, Leeds have managed to play themselves into a strong position, lying just two points short of leaders Norwich. They have responded well to a wobble, with a thumping 4-0 win over West Brom followed by a 1-0 win away to seventh-placed Bristol last weekend.

Bielsa believes, meanwhile, that relegation-threatened Reading are a team capable of giving them trouble.

“Reading is a team that has a greater potential than its position in the league table would suggest,” he warned his players.

“They have fast striker and good midfielders on the left and right wings. They have a physically strong defence and use the ball well.”

The hosts will also come into this match on something of a high after achieving a remarkable turnaround against Wigan on Saturday.

In the penultimate minute of the game, they trailed 2-1, yet Modou Barrow levelled before Yakou Meite struck seven minutes into stoppage time to give them a win that saw them leapfrog their opponents.

It continued a strong run of form under manager Jose Gomes, who has transformed the fortunes of the club since taking over shortly before Christmas.

He will hope that run continues against Leeds in one of his biggest tests to date.