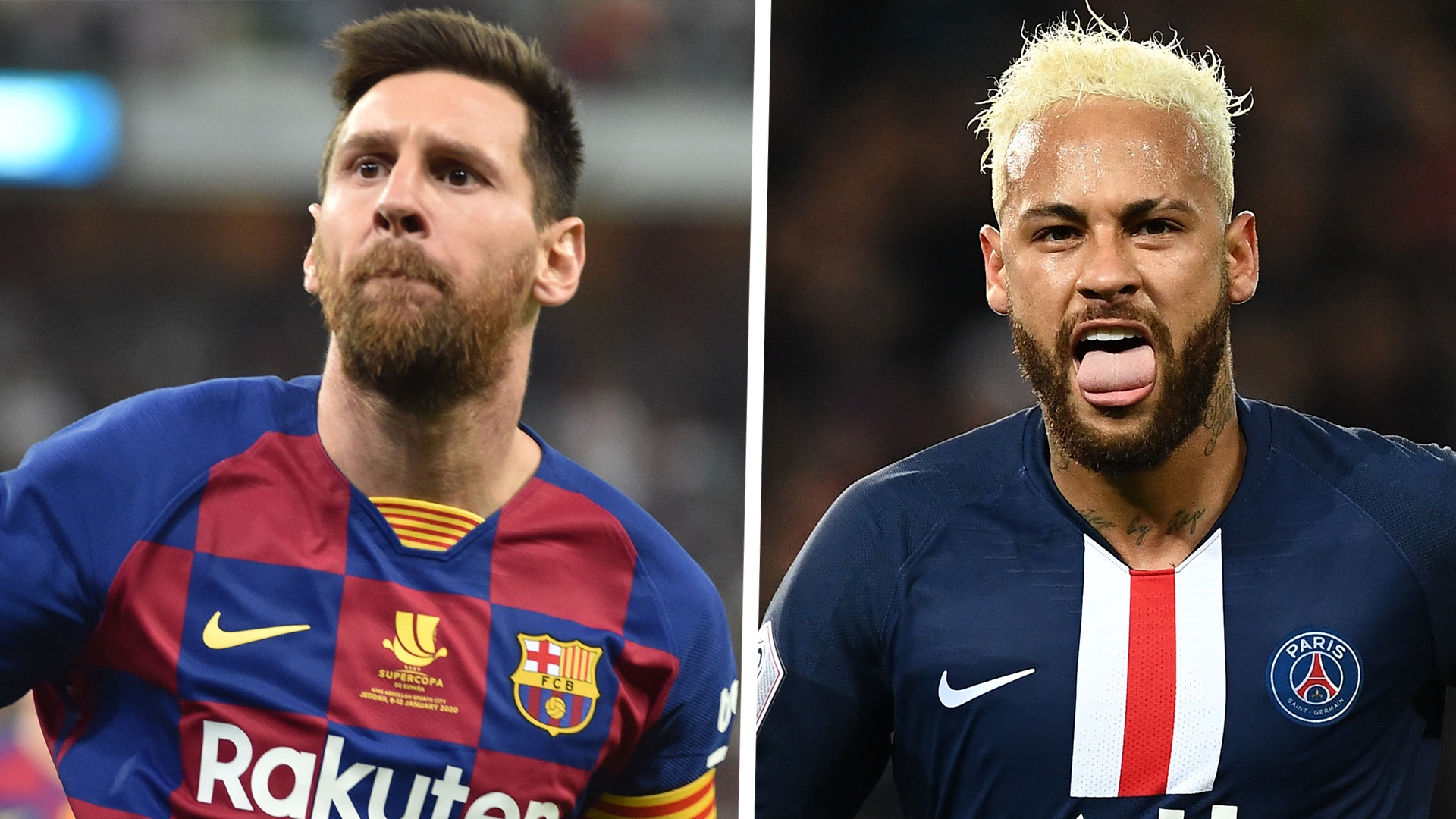 The German giants would rather help youngsters progress in the game than spend big money on elite stars, the Swedish star says

RB Leipzig star Emil Forsberg says the club have no intention of signing world class stars like Lionel Messi, Neymar and Kylian Mbappe as their focus is on developing young players.

The German side are challenging for the Bundesliga title this season, as they sit just a point behind defending champions and leaders Bayern Munich after 21 games.

Leipzig have enjoyed an impressive rise from the lower leagues to top-flight challengers since Red Bull founded the club almost 11 years ago.

But the energy drinks company's involvement has proved controversial in Germany, as fans of several opposing sides have protested against them over the years.

Sweden international Forsberg, who joined RB Leipzig in 2015 when they were in the second tier, feels their reputation is improving, though.

The 28-year-old feels fans sympathise with the club's devotion to improving young players instead of spending giant transfer fees on big-name players.

"Everyone’s going to have an opinion on every little thing," Forsberg told The Guardian .

"All we can do is go on our path and, if people want to try and stand in our way, we’re going to try and beat them – on the pitch, not off the pitch.

"We didn’t come up being all cocky, saying: ‘We’re going to be the best team in Germany now, now, now.’ We’ve taken it step by step; we have to stay humble and keep focused.

"I can feel that it’s going in the right direction now. I think more and more people feel with us, and see we do the right thing here.

"We’re not here to buy Neymar, Mbappe and Messi. We’re here to buy young players, develop them, play football and have fun. I think people can recognise themselves in that."

As well as promising players, Leipzig have one of the brightest coaches in the world currently at the helm, having lured Julian Nagelsmann away from Hoffenheim last summer.

Forsberg says the 32-year-old has already helped improve him as a player and is impressed by the way he works.

“I think he made me better and made the team better: the right coach for the right club at the right time,” he said.

"We have a few more combinations now, a few more solutions. [Nagelsmann] has a thought about everything. There’s always a thought around it, and then you just have to do it.

"You’ll get a kind of lightbulb in your head like: ‘Ah, OK, so if I do that, that and that, this will open up and I can play that pass or that pass.’ It’s fun, even at this age, that you can learn something new."

Leipzig are also looking to go far in the Champions League this term and are faced with a last-16 tie against Tottenham this month.

While his side are looking strong in the English top-flight, he does not believe they are favourites to go through to the next round.

"No, no, no! Not if you look at the team Tottenham have: fantastic players, a fantastic coach and a fantastic stadium," he said. "We have a chance, of course, but we will have to be at 100% and to get every decision right."