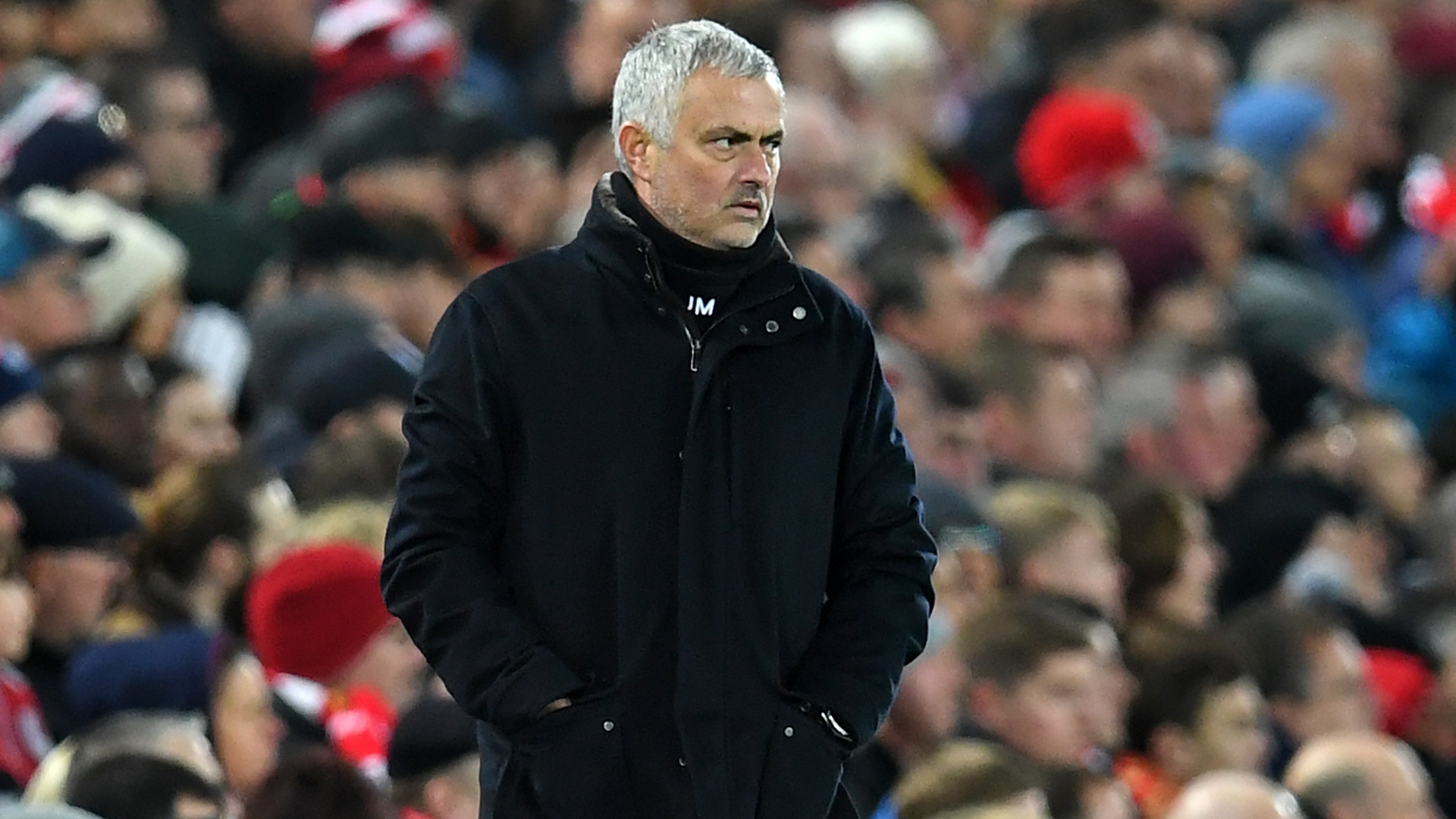 The former Manchester United manager was left impressed by the detail with which Qatar have planned for the tournament in 2022...

The 2022 World Cup, to be held in Qatar, is set to dazzle the world, according to Jose Mourinho.

The Portuguese coach, who stepped down as Manchester United manager last month, feels that all the apprehensions he might have had regarding the tournament have been alleviated following a visit to the country.

Mourinho received a personal tour of the Qatar 2022 headquarters with Chief of Tournament Readiness & Experience Group Nasser Al Khater and was left impressed.

"I'm very impressed. Knowing the country, I cannot say I am very surprised because I was expecting something amazing. But there were some question marks that a football manager can have before he understands all of the dynamic – and that is what makes me really amazed by the level of organisation," he told sc.qa .

The 55-year-old went on to highlight the factors he believes will make Qatar 2022 a resounding success.

"The facilities are amazing. They have thought about every detail. The number of training places for all the teams, the beauty and security of all the stadiums, the short distances between every stadium, no travelling – the teams can stay for a month in the same training ground without moving.

"The weather won't be so hard…so I think it's going to be a fantastic event. I just hope that the football itself can give this amazing organisation what you deserve."

The tournament starts in November, in the middle of the club season. While Mourinho, who expects to be in a job by then, is not best-pleased, he feels the event will be successful.

"I'm so positively surprised. I expect that [in 2022] I'm going to be a club coach, and then I will probably be not so happy that in the middle of the season my players are travelling to the World Cup, but I have to admit the event has everything to be amazing."

The former Chelsea and Real Madrid manager then further highlighted the fact that the teams would not have travel around the country during the tournament, given the short distance between all the venues, could be a major positive.

"Even in pre-season for us in Europe, which is a small period, we don't like to travel – we like to have a base. But because of commercial reasons, we are always travelling. We always try to reduce the travelling time, and find the right facility.

"I think this is going to be the first time that everyone chooses their location, their hotel, their training ground – and that will be your home until you are knocked out, or you go home with the cup. That is unreal, even at club level. It is fantastic. "