The upcoming World Cup guarantees new experiences for all stakeholders...

A "compact" World Cup awaits the footballing world later this year in Qatar. Much has been made and said about the tournament's compact nature already.

There are eight stadiums that will host the World Cup matches in Qatar. All of these stadiums are based in and around Qatar's capital city of Doha. In fact, all stadiums are located within an hour's travel from each other.

What this essentially means is that the need for air travel between venues, something that is common in the previous World Cups where host cities are at different corners of the host nation, has been completely eliminated.

Forget the cooling tech or the fact that this World Cup is being held during November-December, the compact nature is really is something that makes Qatar 2022 extremely unique.

What can fans expect from a compact 2022 World Cup?

For fans, a compact World Cup throws up a lot of surprises.

Travel costs are something that always affects fans who often journey halfway across the world or more to experience a World Cup. They end up having to criss-cross the host nation, following their favourite team around and end up spending on multiple hotel and flight bookings. That aspect has been eliminated in Qatar 2022. 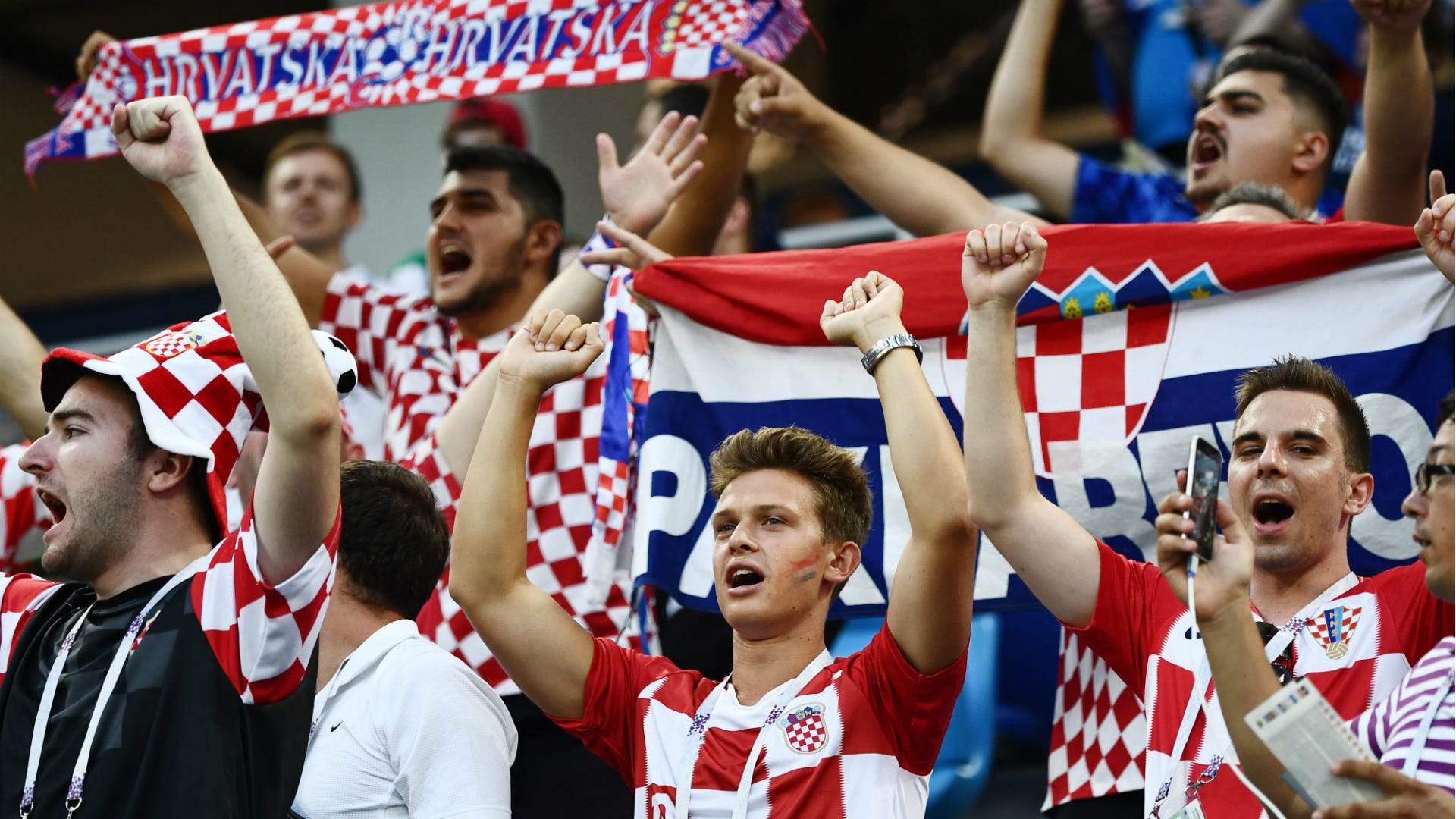 Fans can be based in a single hotel/accommodation and watch their team's matches easily. All they need to do is utilise Doha's public transport system (metro/buses) to get around the venues.

Not to mention the fact that watching more than one match in a day is a real possibility at Qatar 2022, something impossible in the earlier editions of the World Cup. The group stages during the upcoming World Cup will see up to four matches in a day, and if they manage to get tickets, fans can watch more than one game quite easily. During the Arab Cup in 2021, this aspect was evident. There were some fans who managed to watch multiple matches in a day.

What can players expect from a compact 2022 World Cup?

Recently, FIFA released a list of 32 Team Base Camps (TBC) for the countries who have qualified for the World Cup. The key takeaway from the release is that the teams can be based in their camp for the entirety of the World Cup and do not have to travel around and shift camps every time they progress in the tournament. All the travel the World Cup will entail for teams is their trip on matchdays to the stadium from their Team Base Camp. 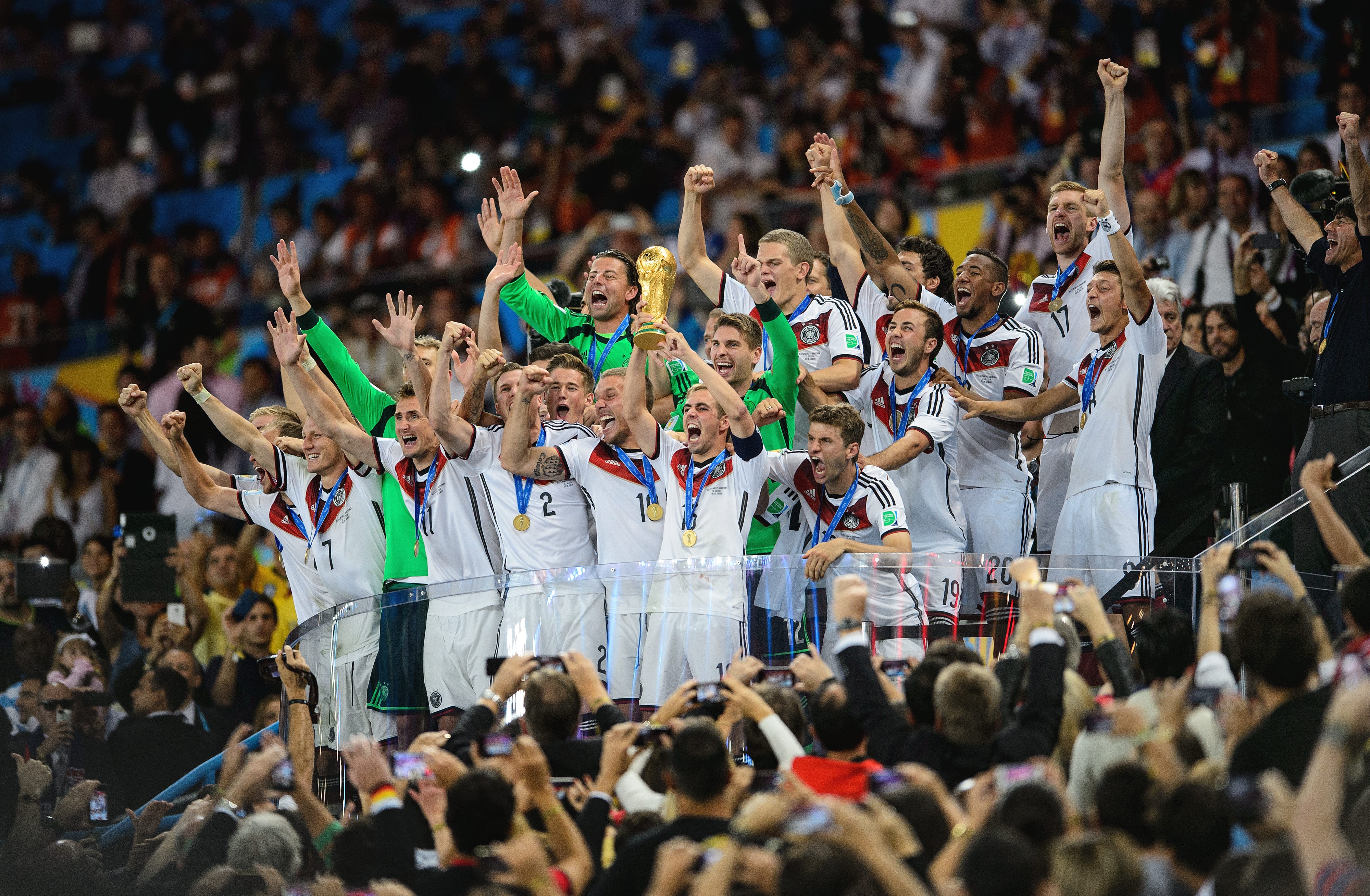 This is a game changer for teams. To put it in perspective, take the example of Germany's victorious 2014 World Cup campaign. The Germans never had two consecutive matches in the same city in Brazil, criss-crossing the country and playing in six different cities. In short, they ended up travelling approximately 7760 km up and down the country before they lifted the World Cup.

This burden of travelling up and down, packing and unpacking their kits, clothes and equipment will be completely eliminated during Qatar 2022.

Not to mention the fact that the elimination of travelling helps with better recovery and lets the players maintain peak physical performances. We've always seen managers and players talk about how playing two games within 3-4 days, especially when it involves travel, is not ideal. But this won't be the case in Qatar. Given that the World Cup is being held in the middle of a busy season, the compactness of it lightens the load on the players.

Hopefully, this will translate into the quality of football on display during the World Cup in Qatar.