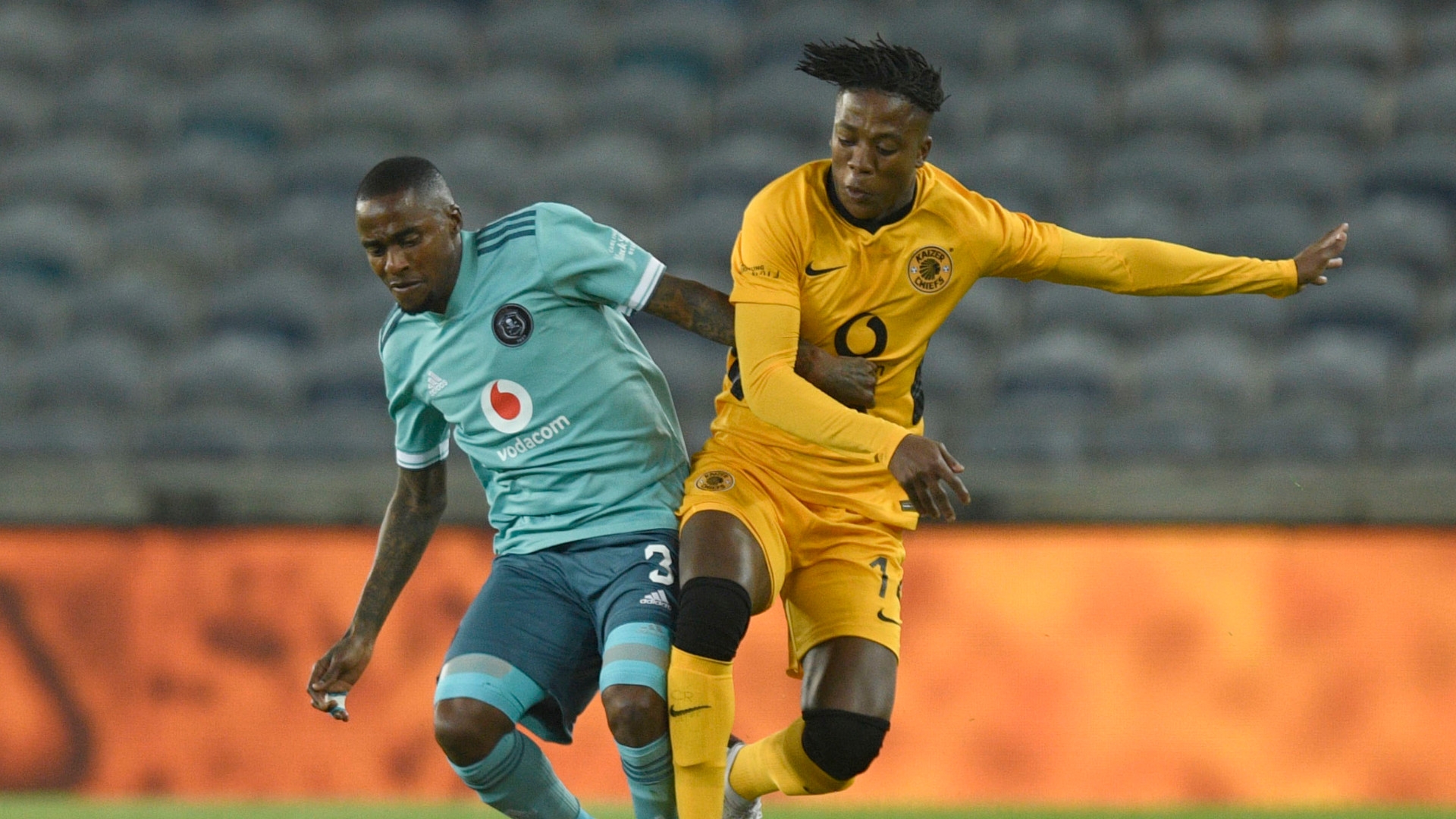 Goal directs you to watch all the league action this midweek, with all 16 PSL teams in action

Premier Soccer League matches continue this week on matchday 2, and  Goal  have all the details about how you can watch the PSL fixtures.

After the season kicked off last weekend, a full schedule is on the cards with two matches taking place on Tuesday while six games are slated for Wednesday.

The traditional giants will be in action, and Orlando Pirates are on the road as they visit Marumoi Gallants for Tuesday’s match in Polokwane.

The Buccaneers are looking to pick themselves up and collect three points after being held 2-2 by Stellenbosch last Saturday.

On the same evening, Mamelodi Sundowns will be at Nelson Mandela Bay Stadium for a clash against Chippa United.

How to watch PSL midweek matches

SuperSport TV has so far confirmed five matches they will broadcast live on two channels.

Live broadcast schedules for the other three games are yet to be updated on SuperSport’s TV guide.

Matches will also be live streamed on the Dstv app.

There are four games that could attract a massive interest.

Chiefs’ hosting of Baroka FC will have all the attention on Amakhosi to see how they will respond after dropping points in their league opener.

The Soweto giants drew 0-0 against TS Galaxy on Sunday and they would be keen to recover by bagging maximum points.

They face a Baroka side who started the league campaign on a positive note with a 2-0 victory over Marumo Gallants.

The Buccaneers are in a similar situation as Chiefs as they try to bury the disappointment of failing to win in their first match of the season.

Pirates interim co-coaches Mandla Ncikazi and Fadlu Davids will also be under spotlight to see if they are capable of leading the Soweto giants.

The Brazilians won their opening match against last season’s runners-up AmaZulu which was a test they passed.

They will be at Chippa United to prove that the win over Usuthu was not a fluke and they are strong enough to defend the PSL title.

Their hosts, the Chilli Boys, began the Gavin Hunt era on an encouraging note with a 1-0 away victory over Sekhukhune United.

This one is a potentially stormy affair between wounded Usuthu and Swallows who have impressed by knowing Pirates out of the MTN8 and the 1-0 win over Royal AM last Sunday.

They have so far shown potential that they could challenge for the league title, and now face AmaZulu who are keen to dust themselves up from the defeat by Sundowns.