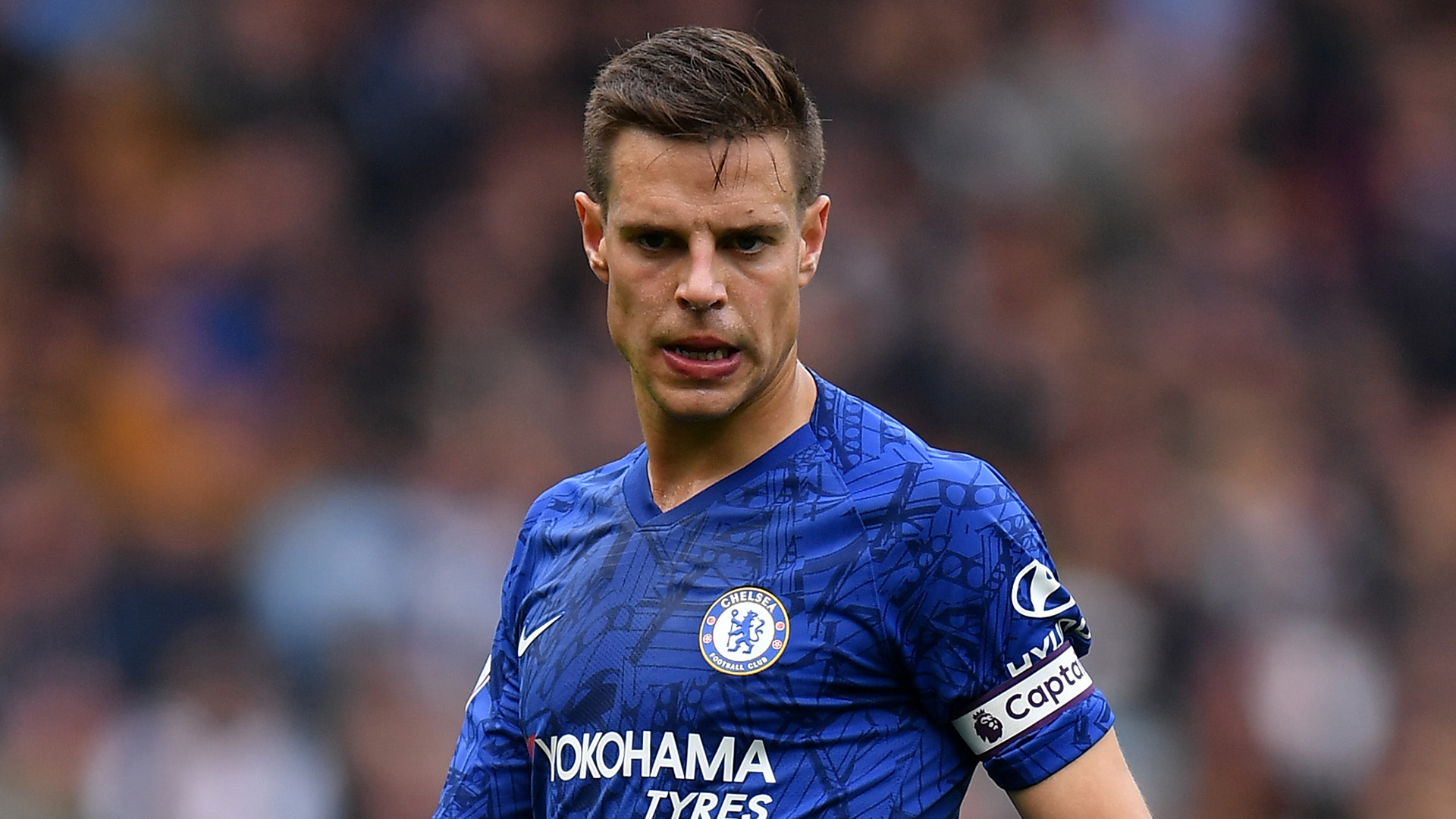 Chelsea star Cesar Azpilicueta says that the Blues are capable of challenging for the Premier League title next season, despite finishing 26 points behind winners Manchester City last term and being in the grip of a transfer embargo.

It was a relatively disappointing campaign for the Stamford Bridge side domestically as they ended trophyless, and although they won the Europa League, endured a season of turmoil under Maurizio Sarri.

With the Italian departing for Juventus this summer, Frank Lampard has taken over the coaching reins at a club where he is the all-time leading scorer, and Azpilicueta is bullish about the team’s chances in the season ahead.

“Last season we finished third but it's in our hands to try to reach the top,” he told Sky Sports before going on to discuss City and Liverpool, who finished one point shy of the champions.

“Well the truth is that last year they opened a big gap. They raised the level more than anybody could imagine. They have been working together with the group of players and the manager for a few years.

“But it's up to us to raise our level by working hard, by having the focus and the mentality to fight for this title. Last season we finished third but it's in our hands to try to reach the top.”

Pre-season results suggest that Chelsea will have a hard time matching the standard that Azpilicueta hopes. They were held to a 1-1 draw with Bohemians and lost 1-0 to Kawasaki Frontale during their friendly matches, though goals from Tammy Abraham and Ross Barkley carried the Stamford Bridge side to a 2-1 win over Barcelona on Tuesday.

This victory has fuelled the belief in the 29-year-old that the squad is nearing where their boss expects them to be.

“I think the team is getting close to what the manager wants from us. We are looking forward to starting the season,” the Spaniard said.

“In my seven years here in Chelsea I have had a few different managers. It's true that this summer is something different. We have a transfer ban that we never had before.

“We are not here to complain about any situation, we are here to work hard. We have a new manager, everyone is pushing really hard.”

Chelsea’s competitive campaign begins against Manchester United on August 11, though they play three more friendlies before then, against Reading, RB Salzburg and Borussia Monchengladbach.