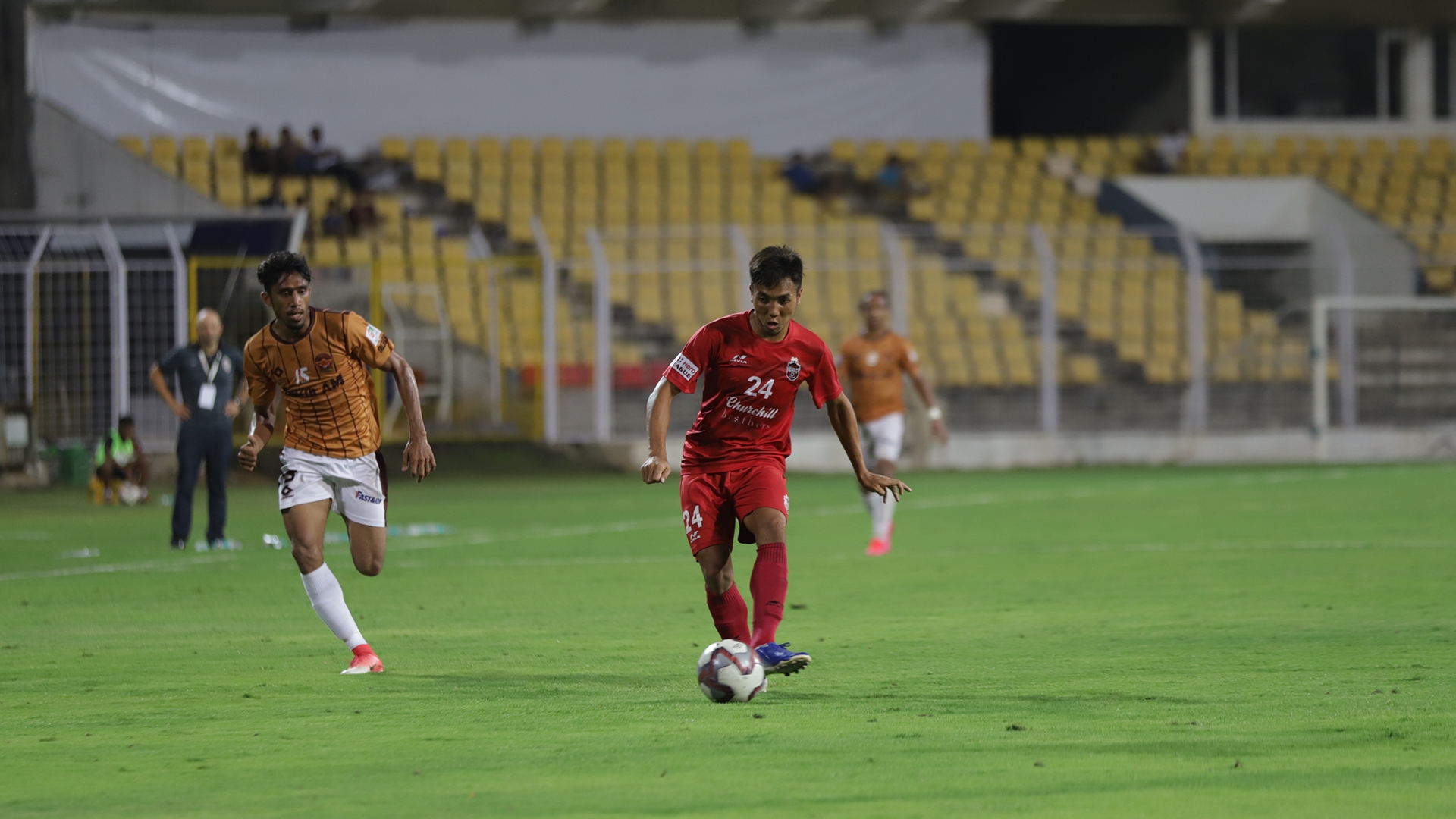 Both players have been a part of Aizawl FC in the past....

28-year-old forward Lalkhawpuimawia, who is also known as Mapuia, was part of Aizawl FC's title-winning squad in 2017. He spent two seasons there before moving to Goa to sign for Churchill Brothers in 2019.

He has scored five goals in 12 starts for Churchill in the 2019-20 season and has been one of their best Indian performers. The forward has 14 goals from his last 24 starts in the I-League.

Rochharzela, 21, is an Aizawl product and made his senior team debut in the 2017-18 season.

The midfielder grew in stature and established a first-team role in two years. The 2019-20 season saw him feature regularly for the first team. He scored six goals from 14 starts and clocked more than 1000 minutes for the first time in his career.

Highlanders' goalkeeper Subhasish Roy Chowdhury has signed a contract extension and will continue to ply his trade for the club.

NorthEast United's squad will be strengthened by the Indian duo following a difficult season in which they finished ninth in the standings.