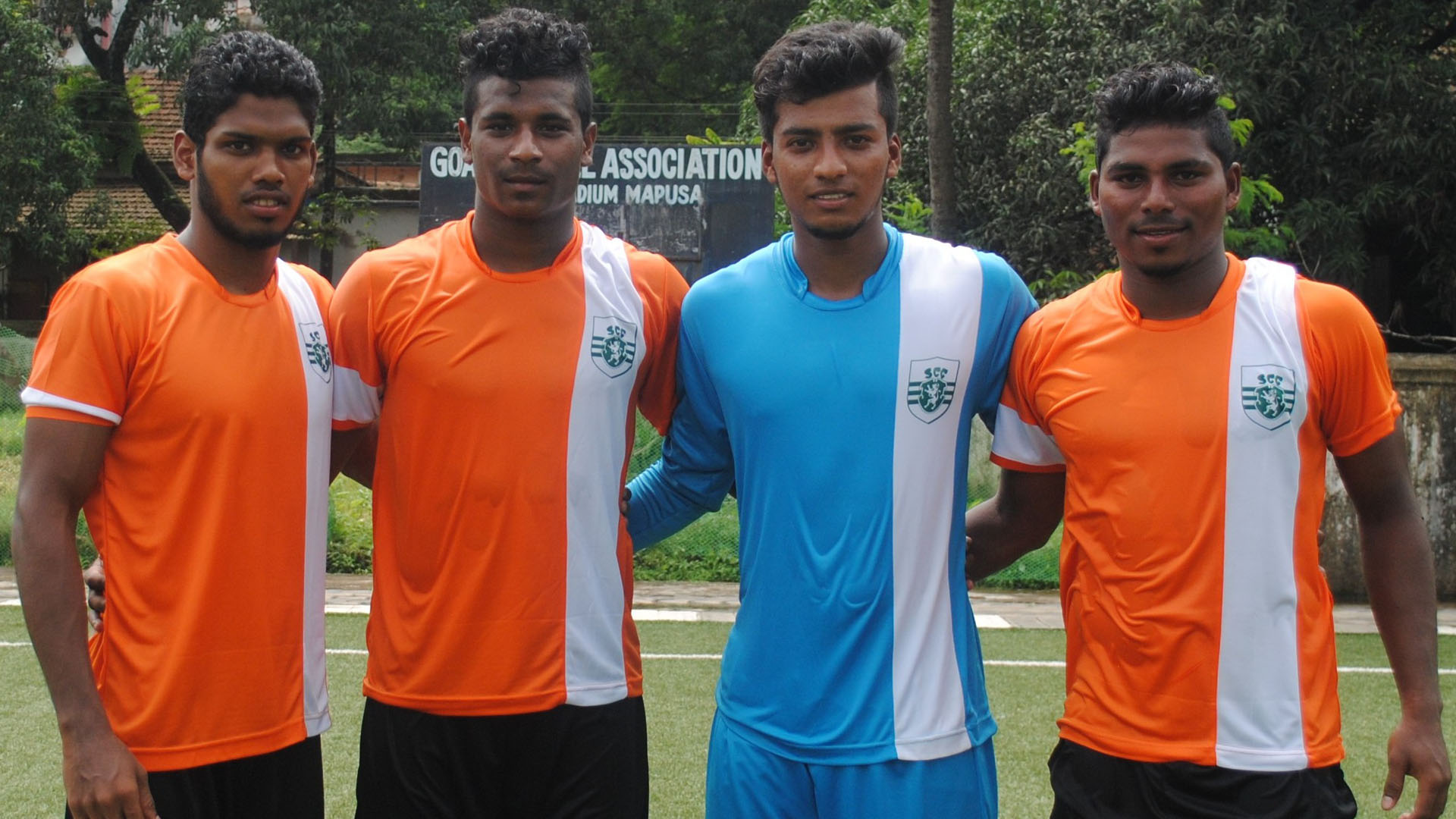 Churchill Brothers defender Ponif Vaz has put pen to paper on a three-year deal to join NorthEast United for the upcoming season of the Indian Super League (ISL), Goal can confirm.

The 27-year-old is a Sesa Football Academy product who started his youth career with the Salcete FC U-14 and U-16 sides. He also won the Gold Medal at the 2014 Lusophony Games with the Goa-India team.

Vaz was part of Sporting Clube de Goa's last squad that featured in the I-League but failed to clock gametime before the club pulled out of the competition in 2016. Injuries and lack of playing time saw him ply his trade in the I-League second division with Fateh Hyderabad for three years before securing first-team action in the I-League with Churchill Brothers last season.

This is going to be the defender's first stint in the ISL. His name was included among 22 other Goans in the domestic player draft ahead of the fourth edition of the competition, but it was after his recovery from a hamstring injury that he picked up during his time at Sporting Goa.

The Goan made 13 appearances with the Red Machines in last season and had two assists and a goal to his name.