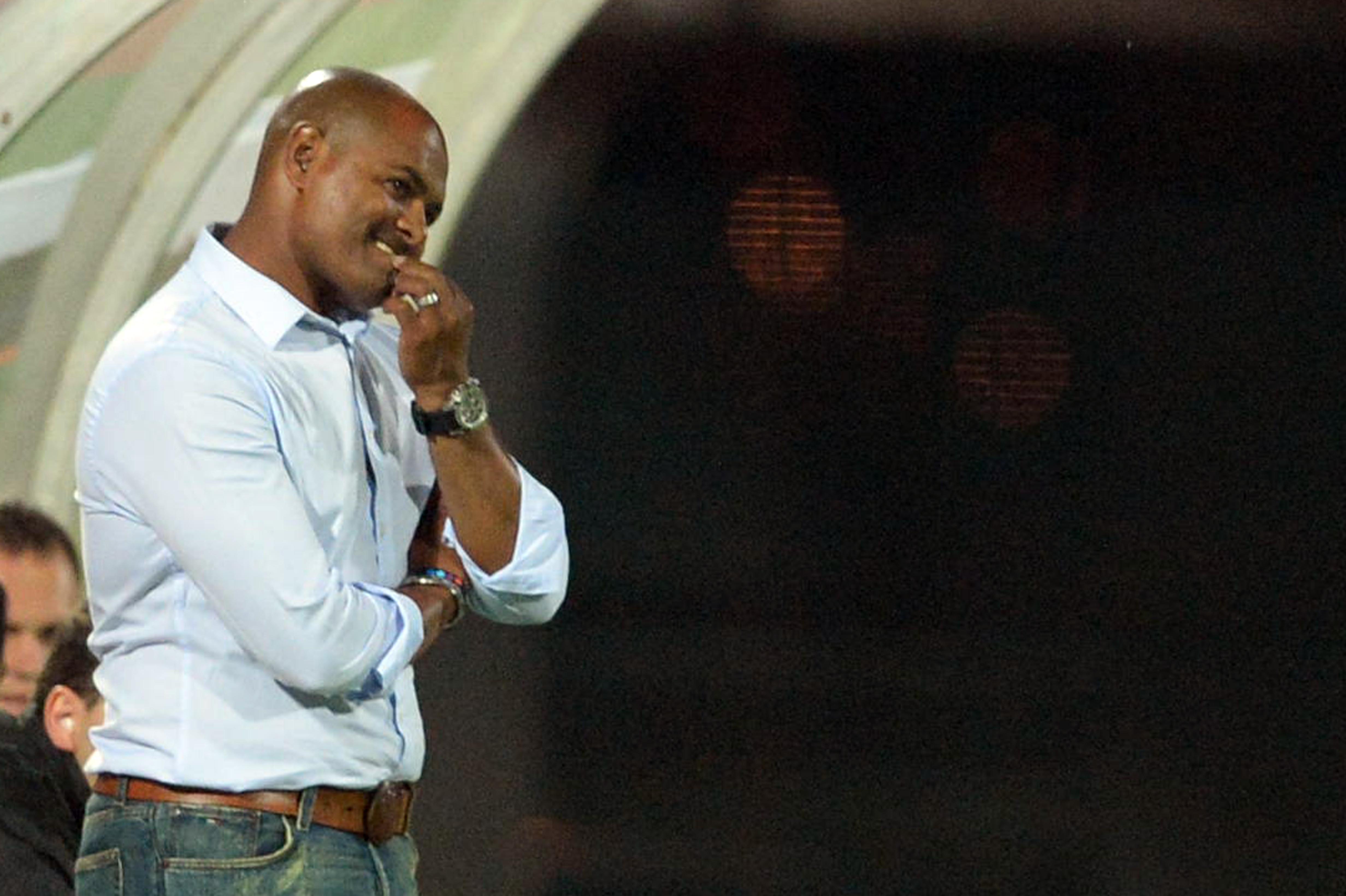 Royal Eagles host a buoyant Richards Bay FC side at the Harry Gwala Stadium, Pietermaritzburg in one of the matches on Saturday. Both teams head into this clash from the back of positive and fighting results in their previous matches. The home side will be aiming to take the spoils in this KZN derby as a means to escape the relegation mire but they face a side that also wants to escape the drop. This match promises goals and action if you look at recent games from these teams.

An inconsistent Stellenbosch FC will seek home comforts when they face Mthatha Bucks at Athlone Stadium, Cape Town on Saturday. The home side have had a poor start to 2018 which has seen them drop in the table and see their promotion hopes hang by a thread. Whilst the away side will be boosted by their recent 3-3 home draw against Royal Eagles, but a win will be needed for Mthatha Bucks if they want to start climbing the table. The bets hinge towards a Stellenbosch FC victory despite their poor recent form.

Promotion hopefuls, Real Kings will hope their positive form continues against Super Eagles at the Sugar Ray Xulu Stadium, Pinetown. The hosts are one of the promotion contenders coupled with their impressive draw against Highlands Park last week, they might prove to be too strong for their opponents. But Super Eagles enter this game with a bullish attitude after beating University of Pretoria last week, so the hosts do not have a cut and dried match here.

MBOMBELA UNITED vs. UNIVERSITY OF PRETORIA

One of the games of the weekend sees promotion candidates that suffered shock losses last weekend against Richards Bay and Super Eagles respectively. The hosts will be banking on home support at Kanyamazane Stadium in a bid to stay in touch with the other promotion rivals. Whilst a wounded AmaTuks will hope to gain their first win of 2018 after suffering two consecutive losses to lowly sides in the NFD. It will be tough to call the winner of this match, as they are evenly matched. The winner here will cement their candidacy as one of the promotion hopefuls.

Black Leopards recent revival in form will face a stern test when they play against Cape Town All Stars at Thohoyandou Stadium, Venda. The hosts have proven to be hard to beat in recent times whilst the away side will be inspired by their draw against Jomo Cosmos. The possible expectation would be, Leopards will be able to stave off Igugu Le Kapa and continue their surge in form.

In Sunday’s action, a revived Ubuntu CT FC will face a stiff test when they square up against Highlands Park at Athlone Stadium. Ubuntu will want to claim another big scalp as they continue their recent resurgence. Highlands Park will want to assert the leadership status against the home side and push their automatic promotion dream further by gaining a key win against the hosts. Most pundits will feel Ubuntu might be stopped in their tracks here.

Witbank Spurs host a plucky TTM FC at Puma Rugby Stadium on Sunday. The home side come from an important 2-0 victory against Uthongathi FC which aided their thin promotion hopes. Another win here for the home side will strengthen their promotion play-off aspirations but a loss or draw here will dent their chances further. Either way TTM FC will seek to gain more points which might cause them to have a say on who gets into the promotion play-off slots come the end of the season.