Mokwena explains why victory is non-negotiable for Mamelodi Sundowns 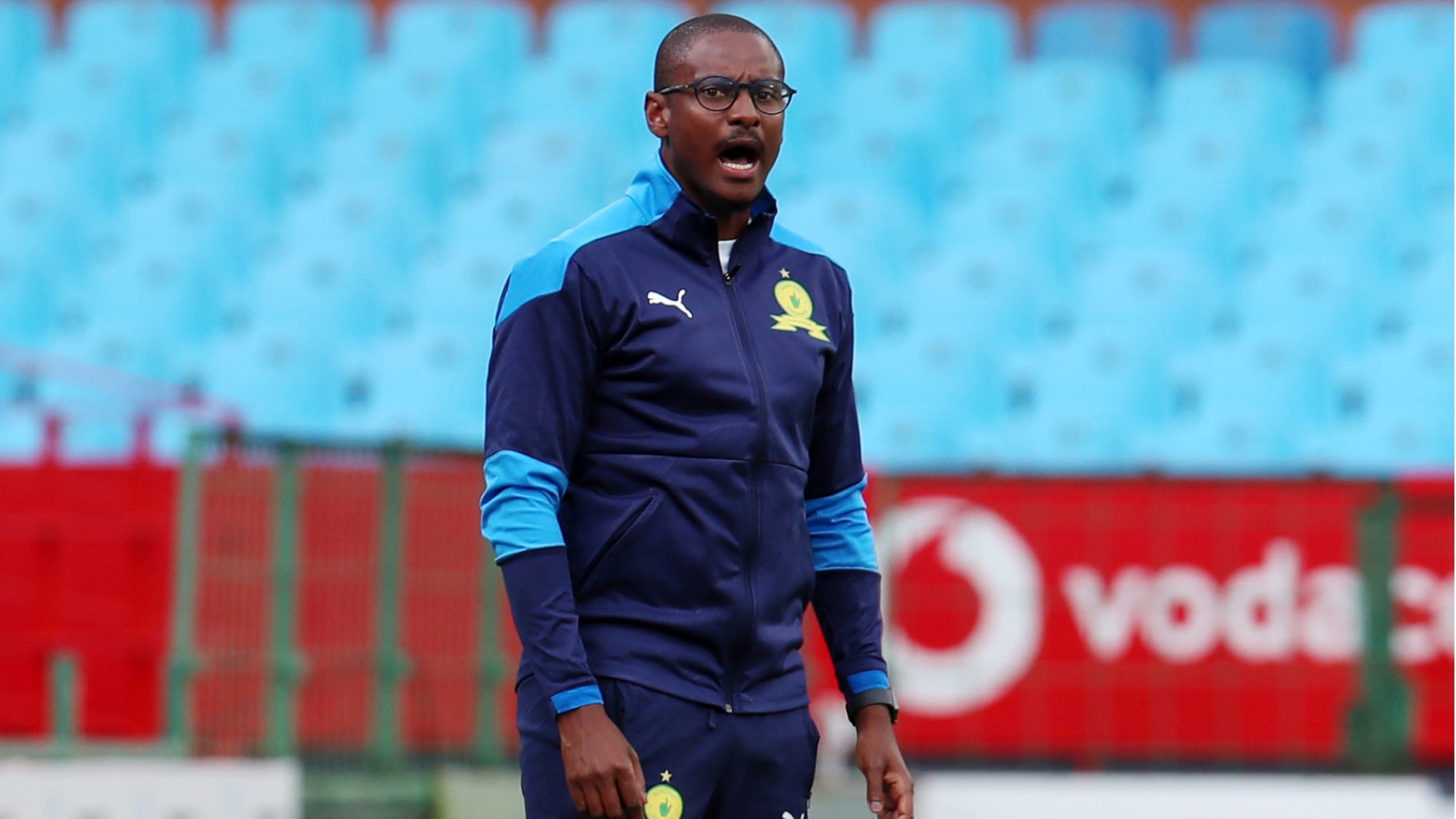 The psychological aspect of Mamelodi Sundowns ending off their Caf Champions League Group B campaign with victory is crucial, says co-coach Rhulani Mokwena.

Mokwena was speaking with regards to the Brazilians' final Group B match against Algerian outfit CR Belouizdad, which takes place at the Loftus Versfeld Stadium on Friday afternoon, with kick-off set for 15:00.

Downs can afford to draw or even lose the match and will still end as group winners, thanks to an unassailable lead at the top courtesy of four wins and a draw from their five matches.

But with what will most likely be a tough draw in the Champions League quarter-finals, followed by even more difficult games potentially later in the competition, it's important that the 2016 African champions maintain a winning mentality, says Mokwena:

Downs beat Belouizdad 5-1 just five weeks back in a game played in the neutral territory of Tanzania, although Mokwena still remains wary of their potential threat.

"CR Belouizdad is an interesting match, we are serious people and we try to set the tone as the technical team," he said.

"They are a very good team, well-coached with very interesting schemes, especially with their fullbacks. Let’s see what happens on the day of the game."

Downs co-coach Manquba Mnqiti has, meanwhile, hinted that Sibusiso Vilakazi, who returned from long term injury to score in the 3-1 league win over TTM in midweek, could also feature on Friday:

“It was very encouraging to see Vila coming back and scoring a goal. It counts for us to see that we can score goals from different angles and making it difficult for opponents to know where we are going to score from,” he said.

“At Sundowns, [myself] and the coaches I work with, one thing we do is to reward good performances and when Vila comes in and scores he continues. He is already ahead in the pecking order as we know what he has given in the previous matches.”

Belouizdad are second in the group, with six points, two more than Sudan side Al Hilal Omdurman. While Belouizdad will be hoping Mazembe - who are bottom with only two points - do them a favour and beat Al Hilal in the DR Congo, they will also know that a win or possibly even a draw over Sundowns will take them through to the quarter-finals.

The match will be shown on SABC as well as on the Mamelodi Sundowns Facebook page.