Mngqithi: If TTM sit back, they'll make it easy for Mamelodi Sundowns 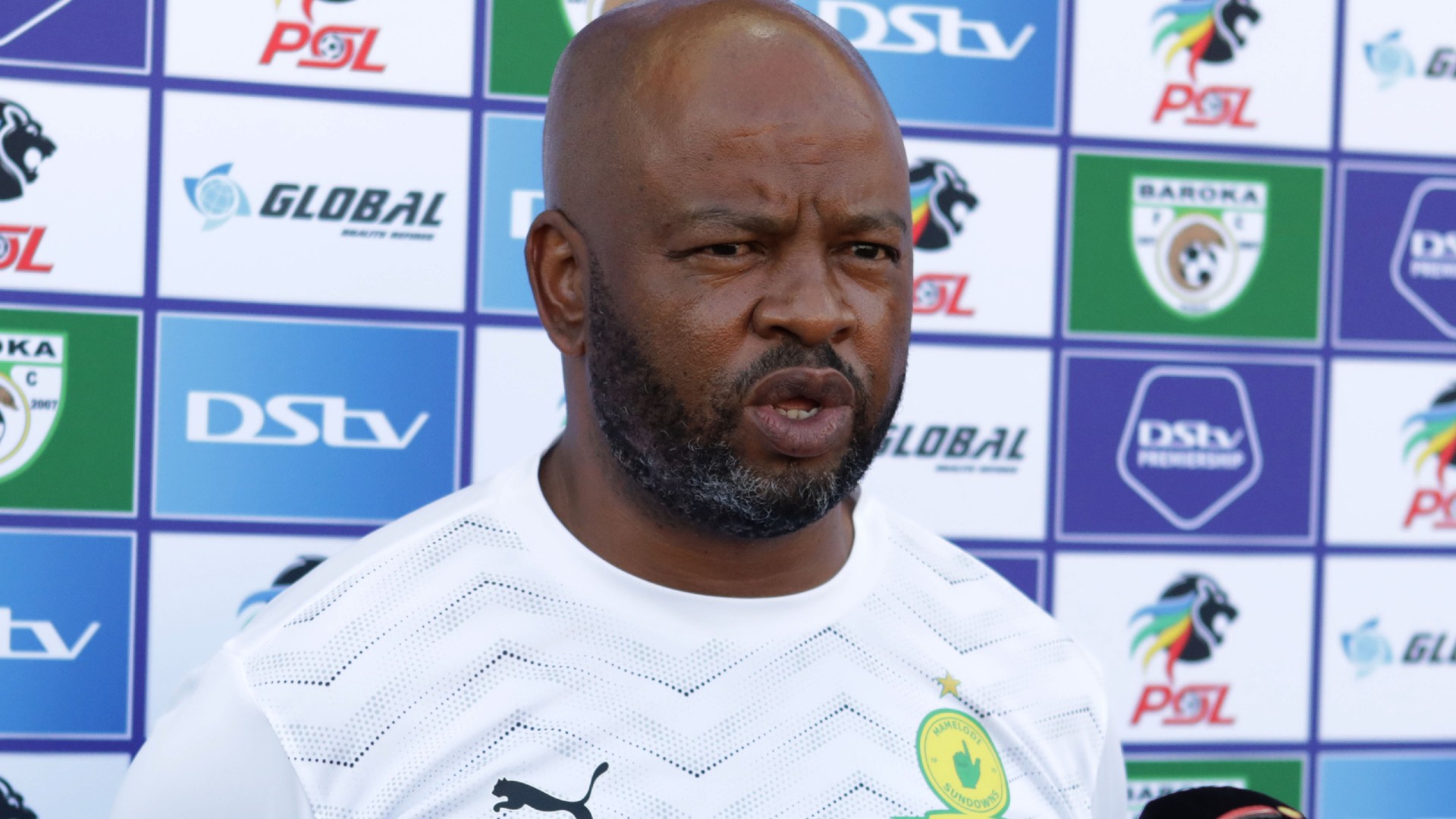 Mamelodi Sundowns co-coach Manqoba Mngqithi has issued a warning to Tshakhuma Tshamadzivhandila against "that habit of going backwards" while also urging them to "take the game to Sundowns" in Sunday's Nedbank Cup semi-final match.

Mngqithi says when they beat TTM 3-1 in a Premier Soccer League match earlier this month, the Limpopo side resorted to a defensive approach which invited Masandawana to attack more.

He says a similar situation happened in the Nedbank Cup quarter-finals last Thursday against Orlando Pirates who decided to sit back and defend, only to be beaten 4-1.

“If they decide to sit back, I think they will make the game very easy for us,” said Mngqithi as per Sowetan Live.

“We played against them [before] and they started that habit of going backwards and that gave us a chance to punish them. If I was them I would take the game to Sundowns because they have nothing to lose and I think their coaches are aware that when you play Sundowns you better give it your best shot.

“The best advice I can give to any team at this stage is why sit back? Even Pirates tried to sit by playing five at the back in the second half and they conceded a lot of goals when they played with five at the back.

“It is up to them what they decide to do on the day but if I was them I would say, ‘I have nothing to lose, so let me go out toe-to-toe with Sundowns, and maybe there is something that I can get out’.

“When you are sitting back, you concede goals without playing and that doesn’t help the image of the club. I am sure their coaches are smart enough to come out and it is a cup game."

While TTM appear to be inferior to their opponents, Mngqithi conceded that they have some "dangerous players" who can hurt his team.

He says that makes him "scared' of their Limpopo visitors, who are bidding for a first-ever piece of major silverware in their maiden PSL season.

“The only thing I can tell you is that TTM is one of the awkward teams in the league because they have some very interesting players," Mngqithi continued.

"It is unfortunate that they are a new team in the league and nobody gave them respect, and they also had a lot happening within their team.

“But in terms of playing personnel, we know that they have some very dangerous players and we know for a fact that if they can come and turn it we will have a lot of problems.

"They have nothing to lose, but it is not going to be an easy game and I am scared of them if they come at us, to be honest.”

What could also make TTM a potentially dangerous side is the fact that they knocked then in-form SuperSport United and Swallows FC out of this competition.

Sunday's winner will meet Chippa United in the final after the Chilli Boys edged Pretoria Callies 1-0 in another semi-final on Saturday.