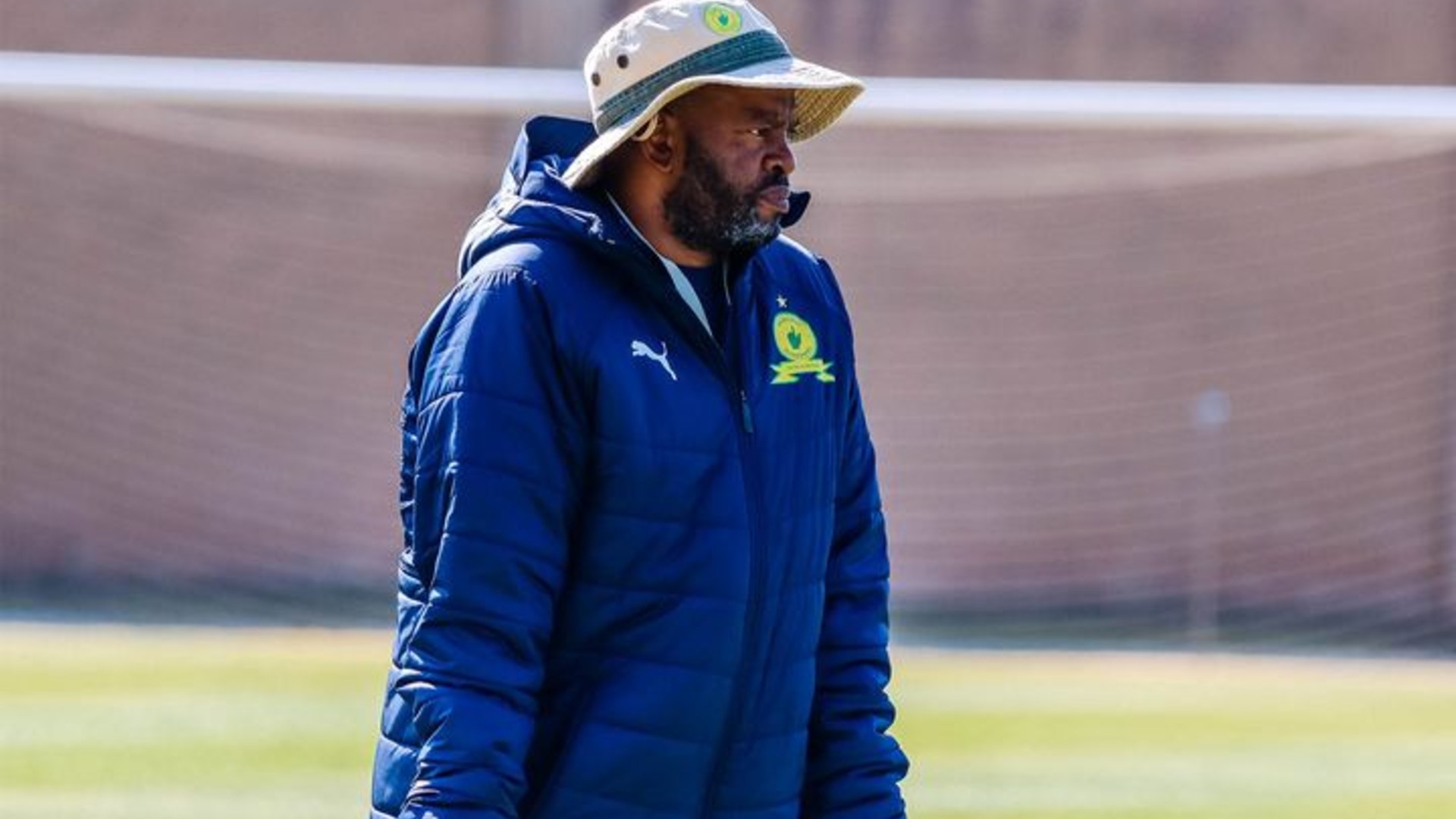 Mamelodi Sundowns co-coach Manqoba Mngqithi has explained why he is expecting a frustrating Premier Soccer League match against Chippa United at the Nelson Mandela Bay Stadium on Tuesday.

Masandawana will be looking for a second straight win after beating AmaZulu 1-0 in their opener, but Mngqithi has warned that the game against Gavin Hunt's Chilli Boys will not be an easy one for them.

"I am expecting a tough match, knowing [Gavin] Hunt – even the goal they scored against Sekhukhune was from a set-piece," Mngqithi told the club's website.

"They’ve got some very strong players like [Roscoe] Pietersen, [Sammy] Seabi and [Veluyeke] Zulu, all those players are a factor, even Eva Nga. [Mokgakolodi] Tsotso Ngele is also a big factor on set pieces because he is also good aerially, he is very good in and around the area box from direct free-kicks," said coach Manqoba.

"One also foresees a possibility of them sitting in a little bit. They played with three centre backs against Sekhukhune United, with two wing-backs and three central midfielders and two up top. Therefore, you can expect a game that will be a little bit frustrating with a bit of directness offensively from [Ismail] Watenga, who has got a very good kick, and Eva Nga on top."

Without mentioning the specific players, the coach said they have been affected badly by injuries, but stressed that the available players are capable of pushing for good results.

"What is not helping us at this stage is the injuries that we’ve had," he added.

"That has made our life a little bit difficult in our selection and maybe changing a team that has been doing well. After two matches with two wins, you would not want to tamper with the team, but as it is now we are back to that stage where we have to bring the other players which we believe have the capacity to help the team."

The Chilli Boys were also victors in their opening game courtesy of a 1-0 scoreline against Sekhukhune.