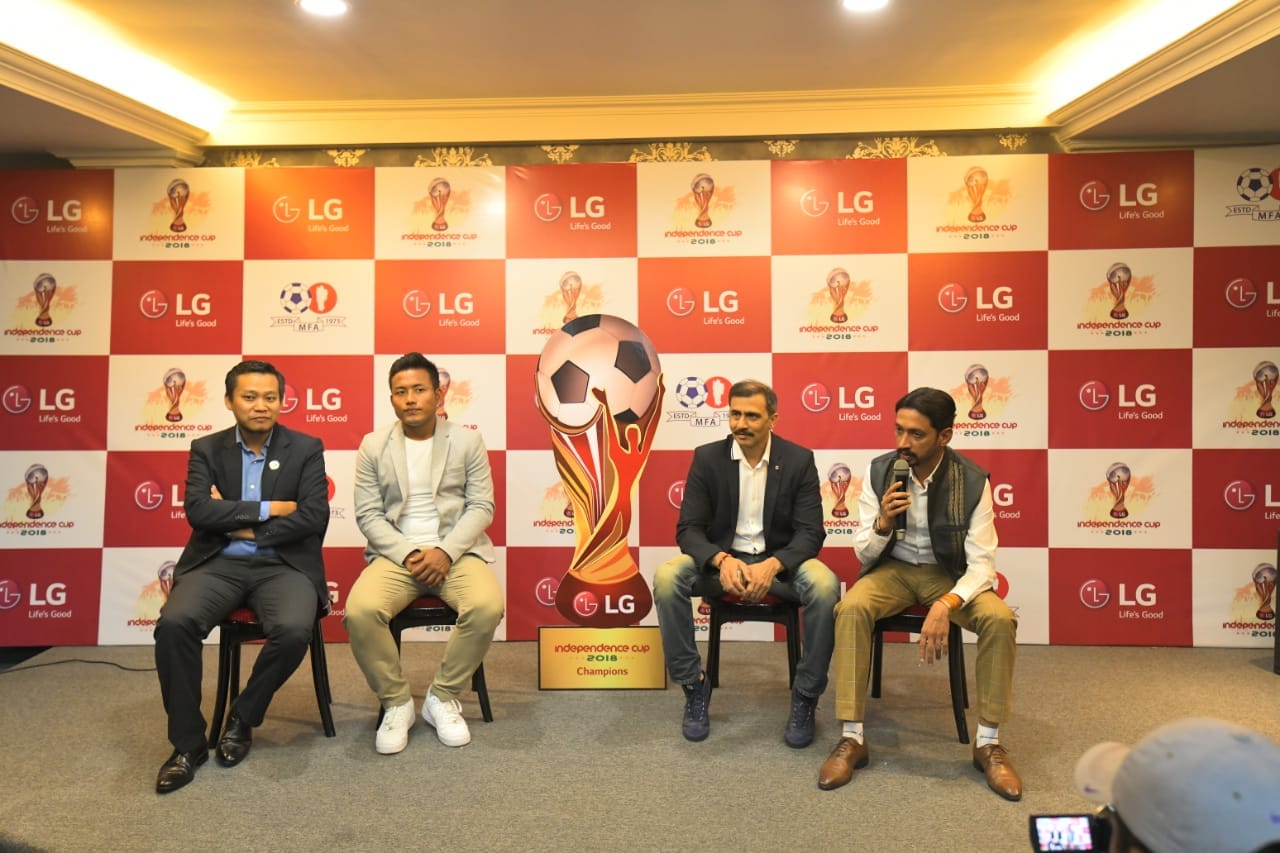 Jamshedpur FC reserves set to participate along with nine other teams from Mizoram...

The latest edition of the oldest active cup competition under the Mizoram Football Association (MFA), the Independence Cup, is set to commence from July 27 at Lammual.

India international Jeje Lalpekhlua launched the competition in the august presence of sponsors and officials of the MFA on Wednesday. This edition of the Independence Cup will feature the eight Mizoram Premier League clubs and ISL outfit Jamshedpur FC reserves along with Kanan Veng FC from the Aizawl District FA First Division.

"I was part of the 2006 I-Day Cup in what was my first senior tournament in football. It has opened up ways for me and now it is my wish that this year's edition do the same for other footballers," said Jeje after the draw which divided the 10 teams into two groups.

The cup competition will also be played by women teams.

The following are the two groups: