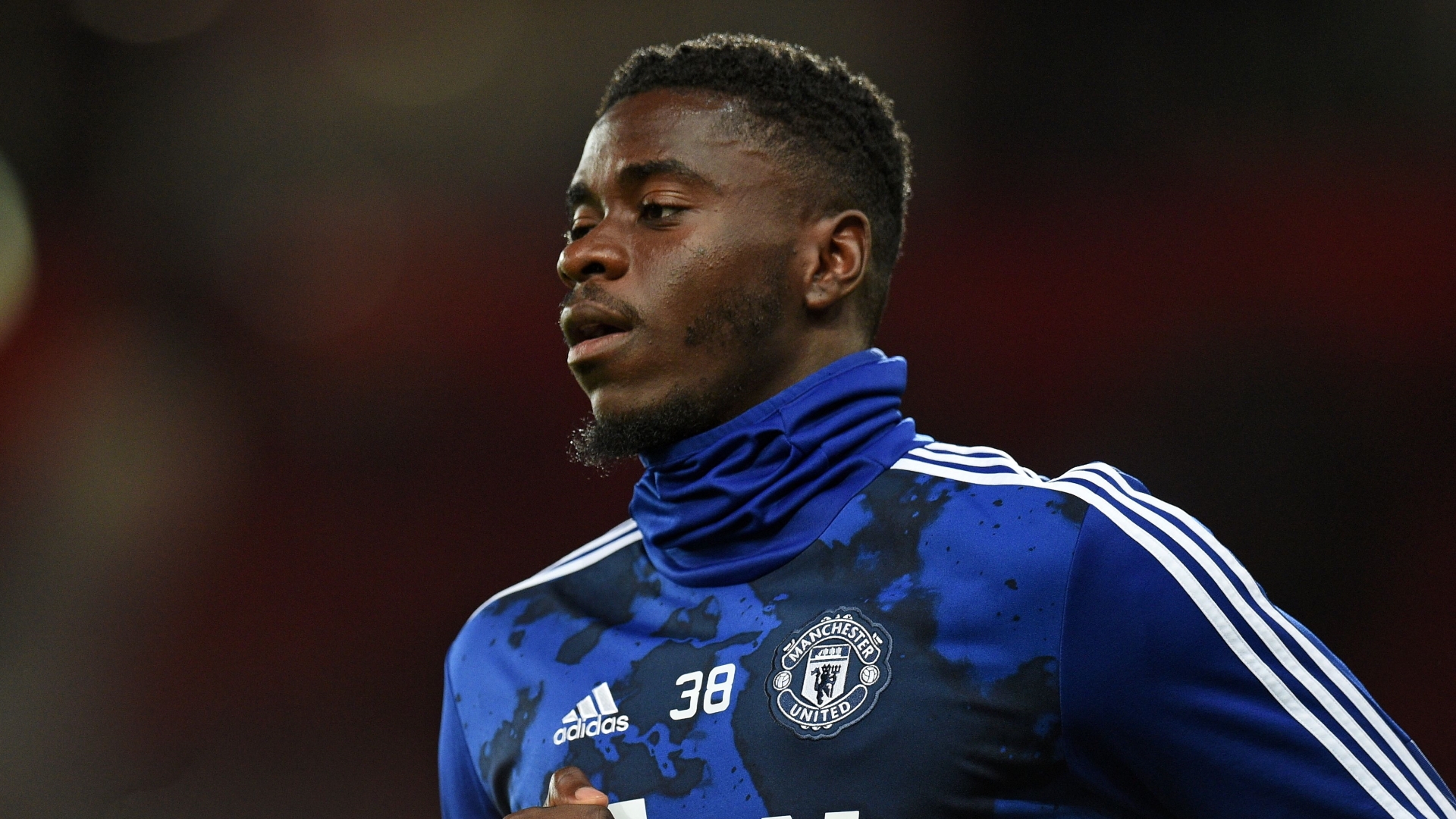 Kean Bryan opened the scoring at Old Trafford after some questionable goalkeeping from David de Gea, while former Blades defender Harry Maguire responded as he scored his first goal at the Theatre of Dreams to restore parity.

Chris Wilder's decision to bring on Oliver Burke in the second half paid off, however, with the striker having found a late winner via a deflection off Tuanzebe.

Both Martial and the centre-back were subjected to racist language and symbols in the wake of the defeat, with United having released a statement condemning the discrimination whilst calling for social apps to better police their platforms.

"Everyone at Manchester United is disgusted by the racial abuse received by players via social media after last night’s game," a statement read. "We utterly condemn it and it is encouraging to see other fans condemn this on social media also.

This is a disgrace 🤬
These ignorant idiots need to be exposed so everyone can see them for what they are! pic.twitter.com/jGZiAEnVHv

"Manchester United has zero tolerance of any form of racism or discrimination and a long-standing commitment to campaigning against it through our All Red All Equal initiative. Identifying these anonymous mindless idiots remains problematic.

"We urge social media platforms and regulatory authorities to strengthen measures to prevent this kind of behaviour."

Former United captain Rio Ferdinand also weighed in on the subject, calling for the perpetrators to be outed in public and answer for their hate speech.

"This is a disgrace," the ex-Red Devils centre-back wrote. "These ignorant idiots need to be exposed so everyone can see them for what they are!"

The likes of Harry Maguire, Scott McTominay, Marcus Rashford and Brandon Williams also posted on social media to back the fight against racism in football and support their team-mates.

Anti-racism group Kick It Out also condemned the abuse, with chair Sanjay Bhandari releasing the following statement via Sky Sports: "We are disappointed that players are continuing to be subject to racist abuse on their social platforms, it is completely unacceptable.

"We will continue to work with the football authorities, law enforcement and social media companies to try and rid football of hateful and discriminatory behaviour.

"As we have said before, online hate must have real-life consequences, so people don't continue to spread hate as freely as they wish. The individuals responsible for this abuse will hopefully be identified by the social media platforms and swiftly removed.

"We know that discriminatory abuse can have a significant real-world impact on the welfare of the victims. We encourage the players to get such support from their club in the first instance, and support is also available from the PFA and Kick It Out."