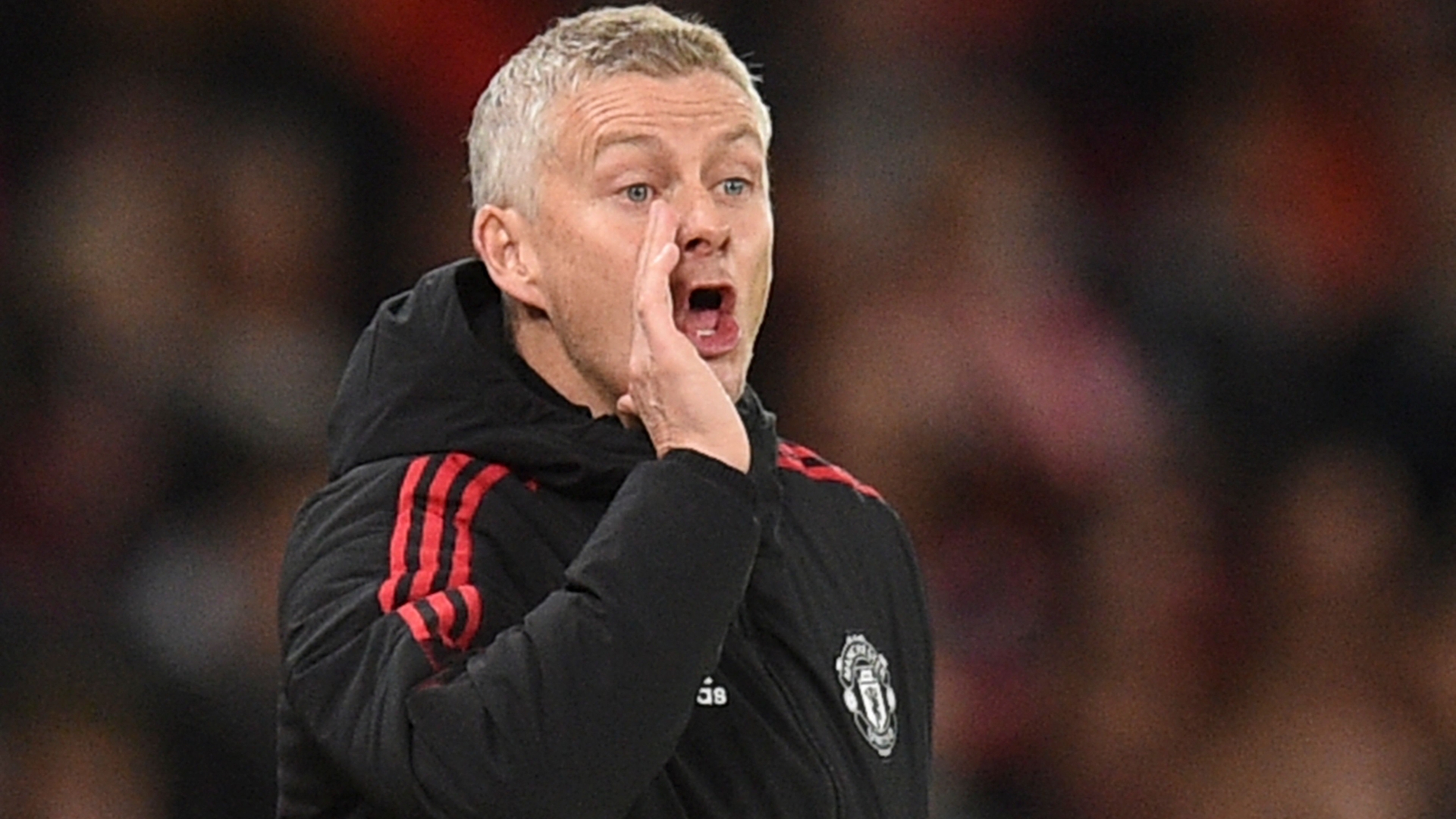 Manchester United fans called for Ole Gunnar Solskjaer to be sacked during their humiliation against Liverpool on Sunday.

The visitors were 5-0 up against the Red Devils within just 50 minutes, while a terrible afternoon for the hosts went from bad to worse when Paul Pogba was sent off.

Pogba had only been brought on at half-time and lasted just 15 minutes before he was shown a straight red card for a tackle on Naby Keita , with the game ending in a 5-0 humiliation for the Red Devils.

United fans started leaving the stadium even before Pogba's dismissal and before long #OleOut was trending on Twitter.

Liverpool fans singing 'Ole's at the wheel' on repeat. #MUNLIV

Let's not mess about here, this is probably the worst team performance in the history of the Premier League. Results can be misleading - the 1-6 to Man City was 1-3 going into stoppage time, the performance wasn't THAT bad - but this is a humiliation, 10 times worse than that.

Just, like, in terms of optics, I don't know how you come back from Liverpool fans singing "Ole's at the wheel" in a half-empty Old Trafford.

And the misery continues.

You've done your best as a Club legend and shown us your potential❤️ but we can't keep like this now it's time to go. Thank You, next. #OleOut pic.twitter.com/ZUsq4MaO8u

A devastating result for United. Solskjaer’s third full season and the point at which the team should be rebuilt in his/the club’s vision. Major failings from senior players. No discernible playing identity. It’s long past the point of claiming they’re building for the future

Liverpool have had the ball for about eight minutes.

Seen some great United sides go to Anfield against some bang average Liverpool teams. Never did it get close to this, even when the gap was at its widest in United’s favour. Imagine scoring five at Anfield?

Liverpool didn’t just beat Manchester United today, they utterly humiliated them. A brilliantly coached, special team - the complete opposite of opponents who boast one of the most expensively assembled squads in world football. Solskjaer shouldn’t survive this result.

The only person that should be leaving is Ole Gunnar Solskjær. #OleOut | #MUNLIV

5 - Manchester United have suffered their heaviest ever defeat at home to Liverpool, whilst it's the first time they have lost to-nil by 5+ goals at home since February 1955 (5-0 v Man City). Erosion. pic.twitter.com/ZeGo6Lm69M

Finally had enough. Thanks for all the beautiful memories as a player, you'll forever remain a club legend but it's time to move on and get someone who can take Man United forward. #OleOUT pic.twitter.com/x2Tu0ZrKPx

Spent twenty years watching Liverpool trail United by a distance. Not once during that time did they perform as badly in a game between the clubs as United have today. Absolutely abysmal.