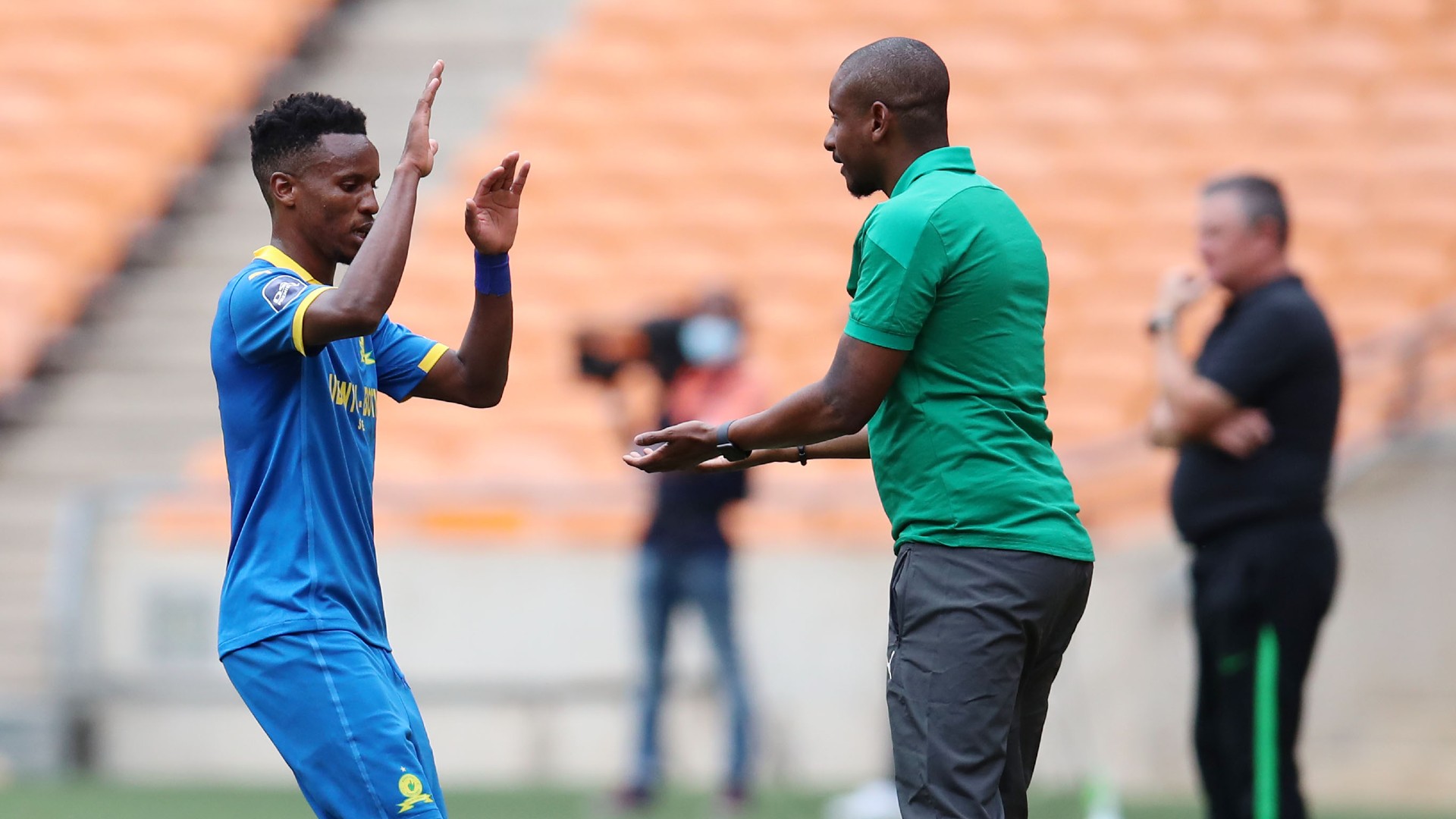 Mamelodi Sundowns co-coach Rhulani Mokwena has welcomed their Caf Champions League quarter-final pairing against Al Ahly as “competitive” but says their main focus at the moment is on Sunday’s Premier Soccer League clash against Orlando Pirates.

Sundowns visit Pitso Mosimane's Al Ahly for the first leg on the weekend of May 14-16 before they host the Cairo giants the following weekend.

For a third straight season, the two teams are meeting in the Champions League quarter-finals and Al Ahly went on to clinch last season’s title under former Masandawana coach Mosimane.

“Of course we knew the permutations from the beginning that we could have either a trip to Algeria [to play MC Alger] or to Egypt because it was clear we could not play Belouizdad,” Mokwena told Sundowns’ media.

While a lot of attention has been given to this quarter-final pairing, Mokwena says their priority at the moment is their confrontation against Pirates at Orlando Stadium.

The match against the Buccaneers is key to Sundowns following a winless run in their last four games across all competitions.

“The reality is for us at this moment to go game by game and the most important game now for us is Orlando Pirates because that is the next match and then we will cross the road of the quarter-finals when we get to that,” said Mokwena.

“It’s first things first. It’s important for us to keep that sort of perspective because the Champions League is a little bit complicated in the sense that it is the quarter-finals and then that disrupts the domestic competitions with home and away legs.

“Then we will have to wait for a couple of weeks before we get to the semi-finals and during those weeks we then have to complete the domestic competitions.”