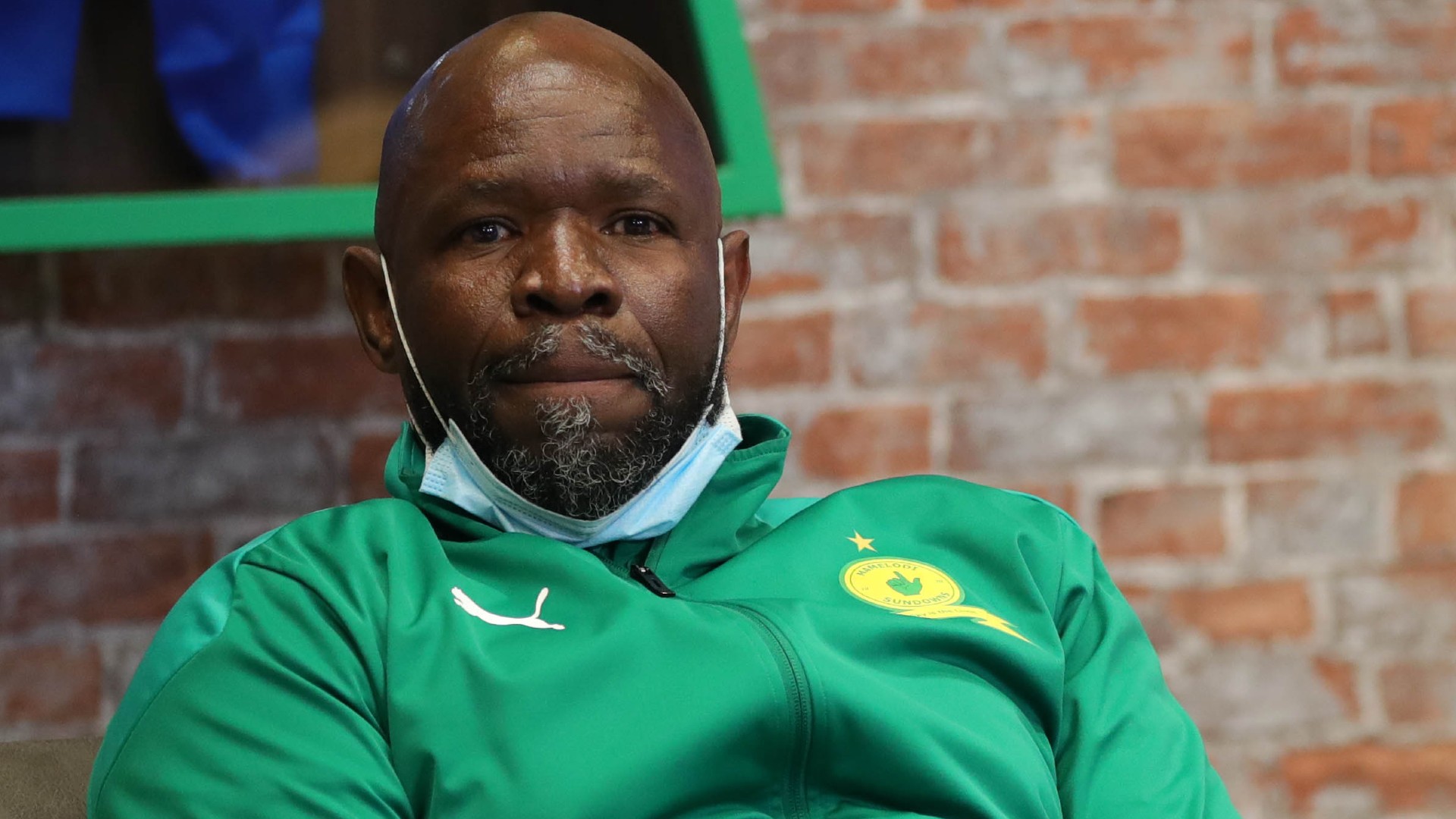 Masandawana were frustrated by a resilient Chilli Boys side in a PSL encounter which ended in a 0-0 draw at the 2009 Fifa Confederations Cup venue, Loftus Versfeld Stadium in Pretoria.

Therefore, Sundowns failed to secure a win for the first time in the 2021/22 season having started the new term with wins over Kaizer Chiefs and AmaZulu FC, before facing Chippa.

Masandawana fans took to social media to react to the draw and one of them sent a direct message to Komphela's official Twitter account.

The 54-year-old tactician shared the message on his timeline.

You three f**ls will be the End of MAMELODI SUNDOWNS FC. Pitso built a Legacy you are trying by all means to DESTROY IT😡😡😡 FOR F*CK'S SAKE CAN YOU PLAY OUR NORMAL FIRST 11 and intergrate the new players slowly amongst the tested players. https://t.co/O52Gi9xlEx
Your DM Sir 🤨 https://t.co/cAWPK39Dh4

Komphela, who is working under Masandawana's co-head coaches Manqoba Mngqithi and Rulani Mokwena, is very active on Twitter as he tends to interact with the fans.

However, the former Kaizer Chiefs head coach decided to expose the abuse from one of the fans, who was unhappy with the team selection against Chippa.

The Sundowns technical team had made three changes to the team which had faced and defeated AmaZulu FC 1-0 last week Friday in their opening PSL match of the campaign.

Themba Zwane, Kennedy Mweene, and Mosa Lebusa were the three players who were dropped from the starting line-up ahead of the clash with the Chilli Boys.

The club announced that Lebusa and Zwane had been ruled out of the match without revealing the reasons for their omission from the starting line-up.

Despite having produced good performances against Chiefs and AmaZulu, Mweene was relegated to the bench with Denis Onyango starting in goal.

Masandawana are set to take on Lamontville Golden Arrows in the MTN8 semi-final first-leg match at Sugar Ray Xulu Stadium on Saturday.