Mahrez 'is probably not 100 per cent happy' at Man City, says Algeria boss 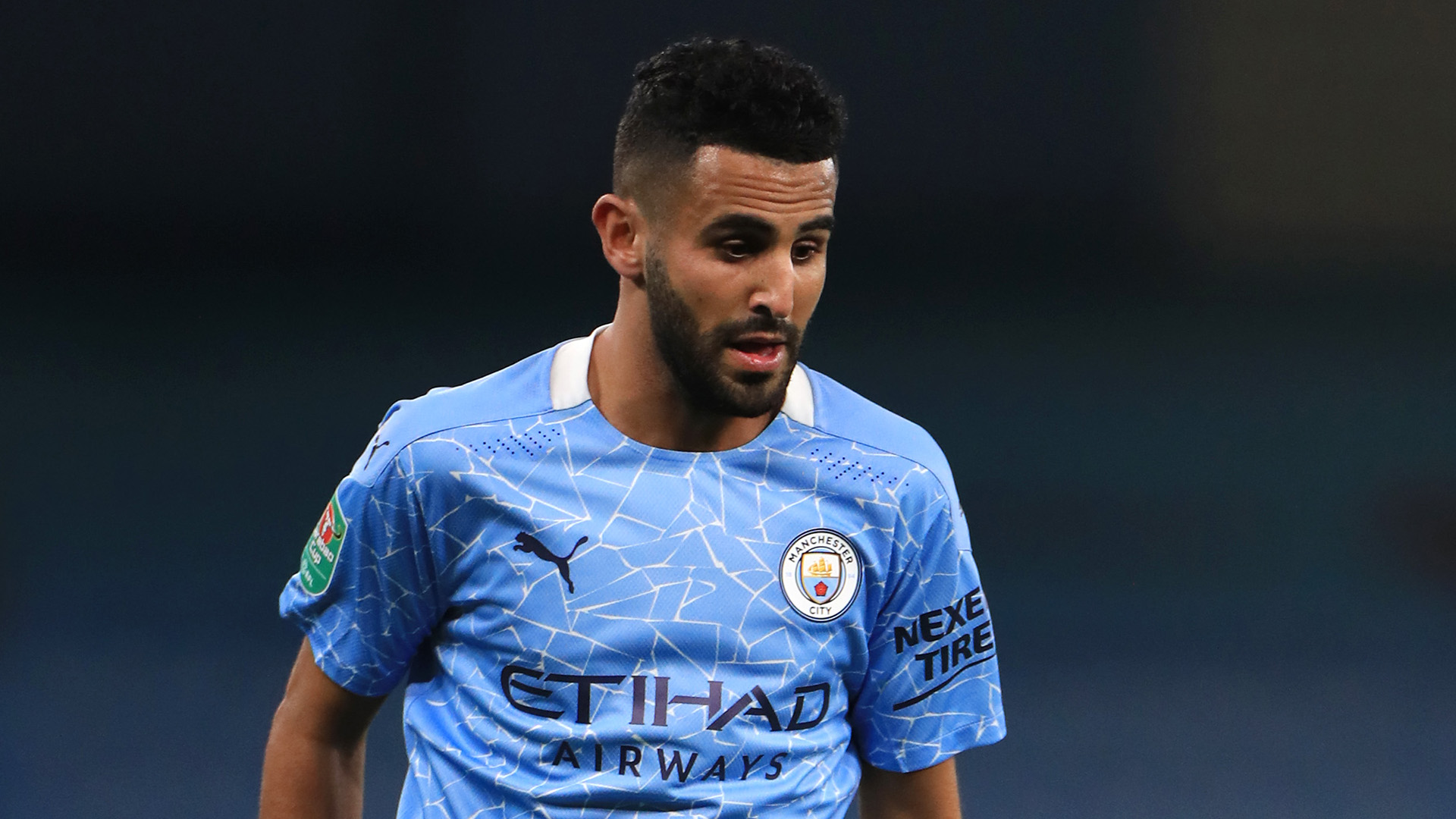 Riyad Mahrez "is probably not 100 per cent happy" at Manchester City, according to Algeria boss Djamel Belmadi.

Mahrez has featured in 119 games across all competitions for City since completing a £60 million ($82m) move to the Etihad Stadium from Leicester in the summer of 2018.

The 29-year-old has contributed 31 goals and 31 assists to the Blues' cause while also winning the Premier League and FA Cup, along with the Carabao Cup twice, but has found himself in and out of Pep Guardiola's starting XI.

The City boss has only started Mahrez in 10 of his team's 20 top-flight fixtures this season, and he was an unused substitute during their 1-0 win over Sheffield United at the weekend.

Belmadi claims the winger is frustrated with his current situation in Manchester, and is concerned that a lack of regular minutes could end up affecting his ability to perform at international level.

The Algerian is confident that Mahrez can turn his situation around, though, as he told DZ Foot: “Mahrez is probably not 100 per cent happy because he would like to play more with Manchester City. He’s a fighter who wants to play all the games for his team.

"I can’t ask him to leave his club to play more at another, I’m not his agent. But, the most important thing is for him to maintain his fitness and to be ready for the national team's next games.

“He’s our captain. I understand the fear of the fans, but, in my view, he’s got the ability to bounce back once again. I trust him."

Mahrez will be available for selection again when City travel to Turf Moor to take on Burnley on Wednesday night.

Guardiola's men can restore their three-point lead at the top of the Premier League table over arch-rivals Manchester United if they beat the Clarets, who are currently down in 15th.

City are being tipped to win their fifth domestic crown come May after an impressive eight-match winning run, but their manager played down talk of another title before their latest victory.

“One month ago we were not even in the Champions League qualification for next season - now we are the only favourites for the Premier League," said Guardiola.

"When people say ‘Are you going to win the Premier League?’ I don’t know. I didn’t know it one month ago and I will not know it in one month and, what to expect tomorrow, I don't know."