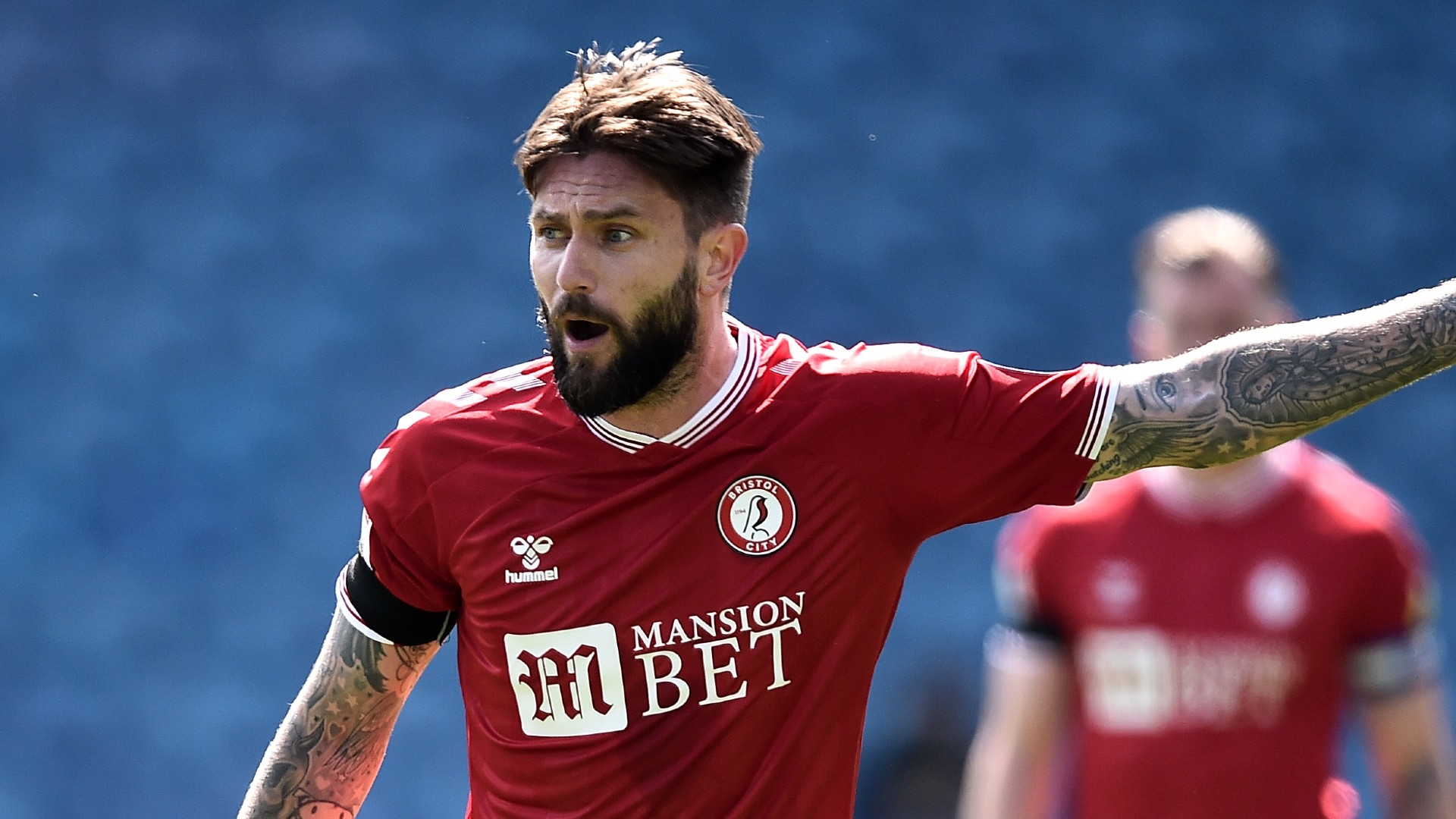 Luton Town's Henri Lansbury somehow escaped with just a yellow card despite dispatching Swansea City's Ryan Manning with a savage kick while the ball was not even in play.

The two Championship sides played out a memorable 3-3 draw on Saturday, but Lansbury's attack also proved a heated talking point.

Not only did Manning's aggressor stay on the field, but the Swansea man also picked up a booking for his troubles!

Luton were cruising 3-0 ahead when Lansbury and his right boot came to the fore.

The midfielder was keen to restart the action with a quick free kick, taking a big swing at the ball following a Swansea infraction.

Manning, however, found himself in the way, and received the full force of Lansbury's follow-through as he was sent flying.

Thoughts on this incident in the dramatic Championship clash between Luton Town and Swansea City? 🤯 pic.twitter.com/jzRIpbNeCa

Other Swansea players immediately confronted the perpetrator, but when tempers cooled he was only shown a yellow card instead of the expected red.

The bruised Manning was given an identical punishment for encroachment, having rolled the ball away a split-second before feeling the wrath of Lansbury's boot.

Seemingly riled by the perceived injustice of the decision, the incident prompted Swansea to mount a stunning comeback.

Jamie Paterson and Olivier Ntcham scored to put the visitors within reach, before Joel Piroe levelled the game at 3-3 deep into injury time.

The draw keeps Swansea just above the Championship relegation zone, with seven points from their opening eight games; while Luton missed the chance to close on a play-off spot and finish Saturday in 13th place.