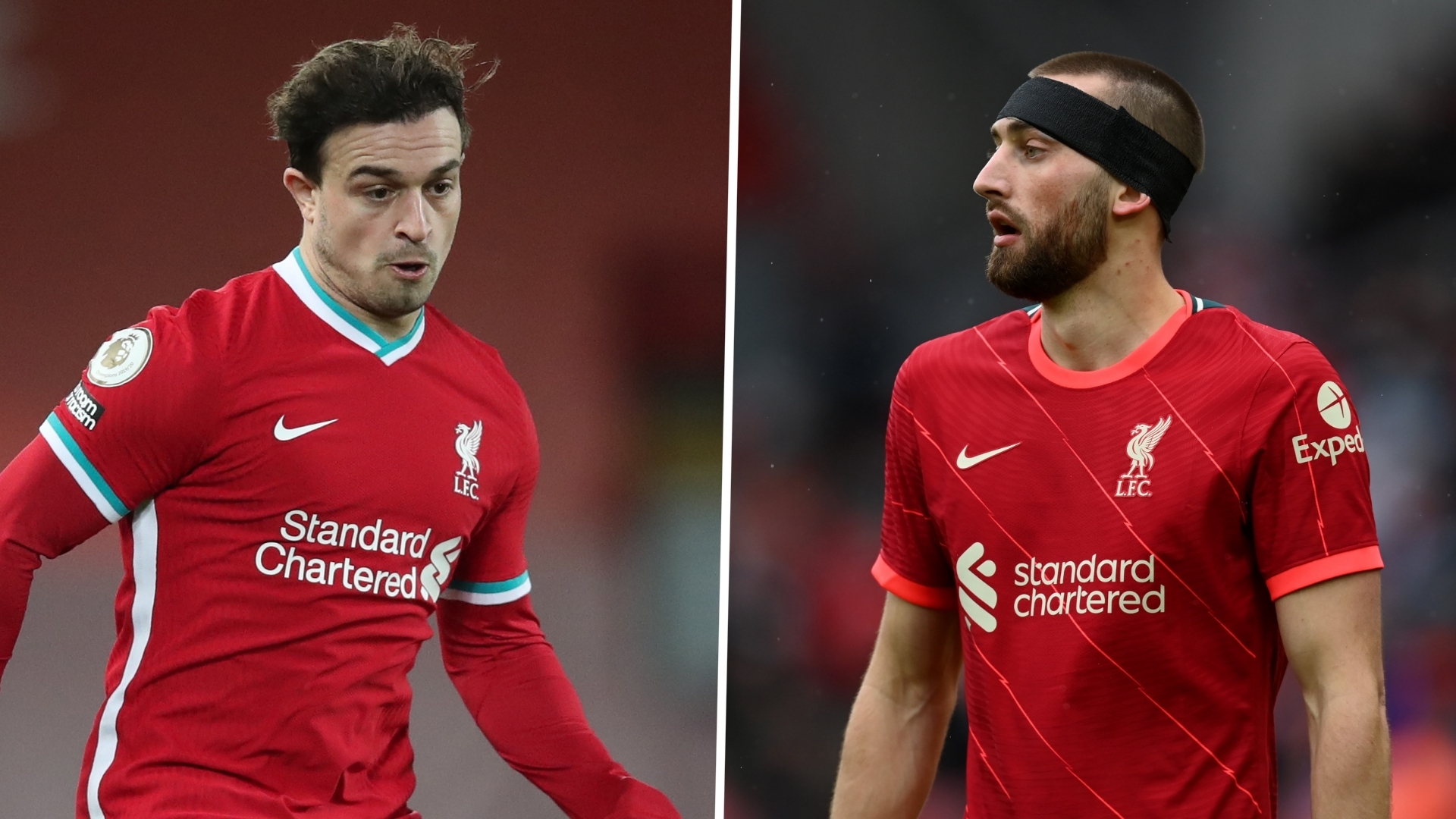 The Switzerland international could be on the move to Ligue 1 or Serie A, while the defender is of interest to a host of English clubs

Both players were left out of the Reds’ squad for Monday’s friendly with Osasuna at Anfield, with the club deciding not to take any risks as transfer interest mounts in the duo.

Lyon have made an offer for Shaqiri, which sources say has fallen some way short of Liverpool's valuation. Negotiations between the clubs are ongoing, with the Swiss international also attracting interest from clubs in Italy and Spain, most notably Lazio.

Phillips, meanwhile, is wanted by Brighton, Burnley and Newcastle, among others.

Why are Liverpool looking to sell?

Both Phillips and Shaqiri have made significant contributions to Liverpool in recent seasons, and the Reds have not been actively looking to sell this summer.

But both are keen to play regular first-team football, and both are unlikely to get that at Anfield this season.

Phillips has effectively been relegated to fifth-choice centre-back following the signing of Ibrahima Konate and the return from injury of Virgil van Dijk, Joe Gomez and Joel Matip, and while Liverpool would be keen to keep the 24-year-old around this season, they respect his desire to secure first-team football.

Goal understands Phillips has been nursing a minor injury this week, and it was decided that there was no point in taking any unnecessary risks.

Shaqiri, meanwhile, has managed only 10 starts across the past two seasons. The Swiss star has already publicly expressed his desire to move on this summer, and with the emergence of the likes of Curtis Jones and Harvey Elliott in Jurgen Klopp’s squad, Liverpool are willing to grant his wish.

Neither player will be allowed to leave on the cheap, however, with the Reds looking for a fee of close to £15 million ($21m) for each.

Who is in the Liverpool squad to play Osasuna?

Klopp will be boosted by the return of midfielders Thiago Alcantara and Jordan Henderson, both of whom have been named on the substitutes bench.

There are starts for new signing Ibrahima Konate, his first at Anfield, as well as Joe Gomez, while Brazilian duo Fabinho and Roberto Firmino also feature, as does 16-year-old prospect Kaide Gordon.

None of the 11 who started Sunday’s 1-1 draw with Athletic Club are involved, though the likes of Owen Beck, Ben Woodburn, Rhys Williams and Leighton Clarkson, who came on as substitutes, are again on the bench.