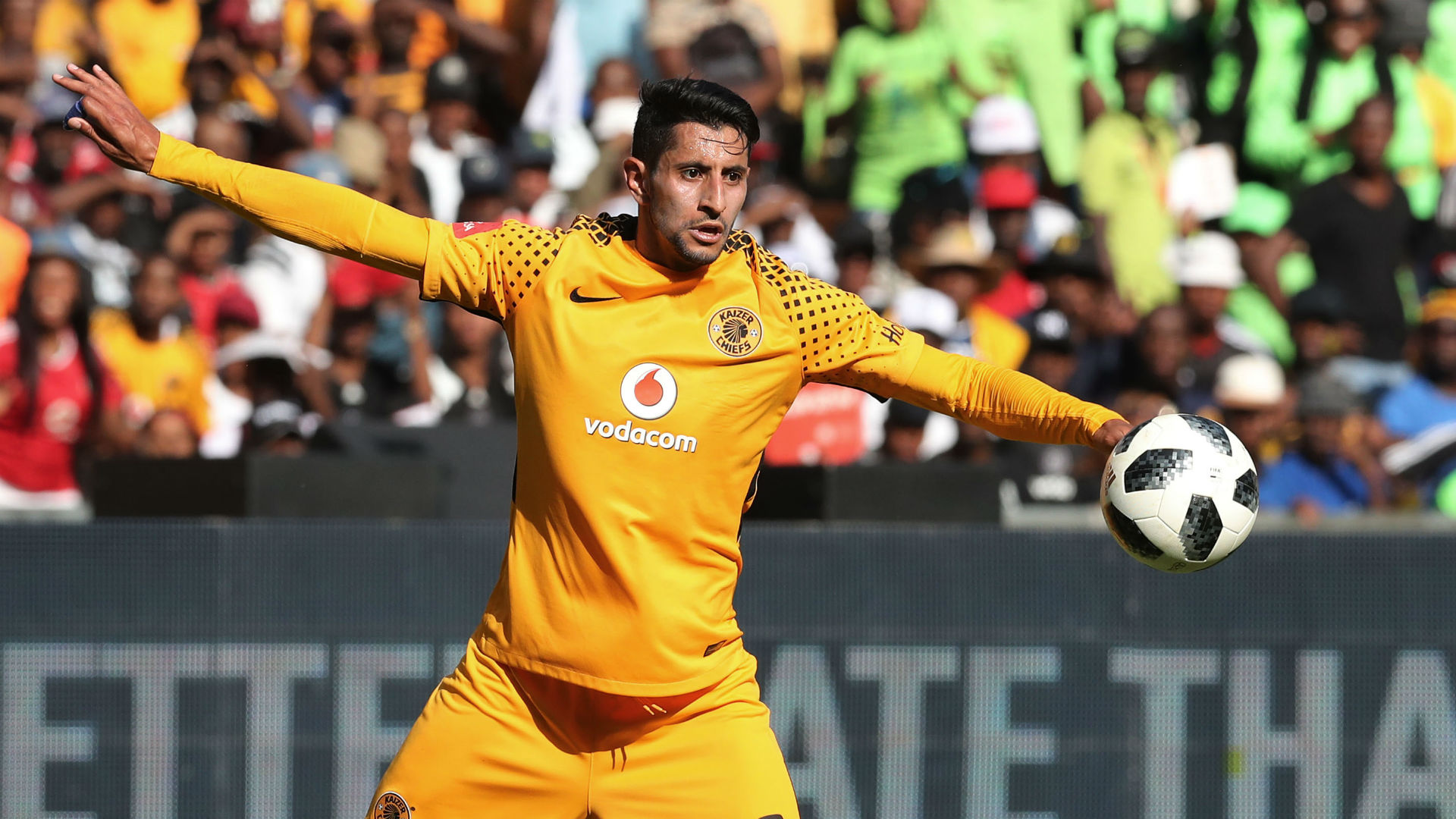 The Colombian marksman is wary of Baroka's 'do-or-die' attitude, but he feels Chiefs should score early to end hopes of a possible upset

Kaizer Chiefs striker Leonardo Castro has admitted that they will have to fight against Baroka if they're to reach the semi-finals of the Nedbank Cup.

The Glamour Boys have not won a major trophy in over two seasons, and while they are still in the running for a league title, the Nedbank Cup remains their only realistic hope of ending the trophy drought.

Castro, who has netted three goals since joining Amakhosi during the mid-season transfer window, wants his teammates to attack from the word go.

Baroka though, have proven to be a hard nut to crack for Chiefs in the past, but the Soweto giants will be buoyed by their recent league win over the Limpopo-based outfit, which saw Castro open his goalscoring account for the club.

"We need to fight if we want to reach the semi-final," Castro told the Amakhosi website.

"We need to be ready from the moment that the referee blows the whistle to kick-off the game," Castro continues.

The 28-year-old further revealed that the plan is to score as early as possible to possibly ease the pressure, because Baroka have nothing to lose going into Saturday's encounter.

"We want to score early. Baroka always approach their games with a ‘do-or-die’ attitude. They have nothing to lose and everything to gain. They can’t be underestimated. This means that we must be focused from the start and take care of business with a sound game plan and a determination to win," he continued.

Lastly, Castro admitted that the Nedbank Cup is surely an opportunity to deliver silverware at Naturena this season; the chance they cannot afford to let it slip through their fingers.

"We need to look forward as well. The Nedbank Cup is an opportunity to win a trophy this season," concluded Castro.

The game will be played at the Nelson Mandela Bay Stadium in Port Elizabeth. Kickoff is at 20h15.