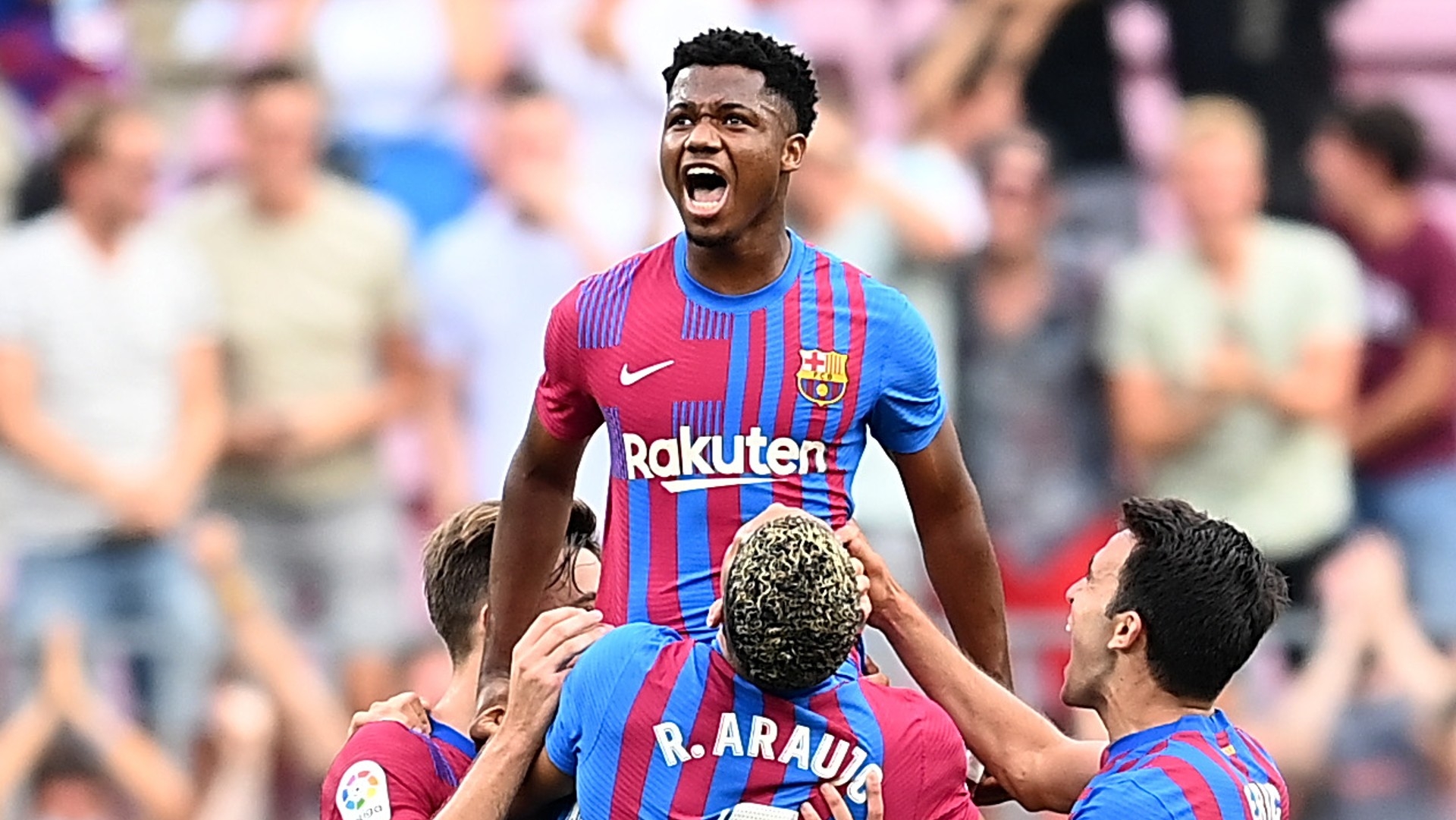 Barcelona's defensive problems are likely to continue on Sunday and the Catalans feature in our best bets from La Liga this weekend.

Imanol Alguacil's men are in strong form and will be boosted by the return to full fitness of Swedish striker Alexander Isak, who looked extremely sharp during the international break.

La Real have been effective this term, not necessarily blitzing teams with goals but being able to control matches and they should be able to record another low-scoring win against a Mallorca side who have already suffered some notable defeats on the road.

Osasuna come into the game on a run of three consecutive away wins in La Liga, their best run on the road in the Spanish top flight for 15 years.

The side from Pamplona have scored in all five of their away games this term yet kept only one clean sheet.

Villarreal for their part have scored in 13 of their last 15 home La Liga clashes and can generally be relied upon to find the back of the net when playing in front of their own fans.

Fran Escriba's side average one of the lowest totals of shots per game in La Liga but still have a knack of finding the back of the net.

The side from the province of Alicante have scored in five of their last six league clashes and against a Rayo team who have conceded in six of their eight matches this term, there is every chance that Elche can find the back of the net in Madrid this weekend.

Only two sides have scored more goals in La Liga this season than Valencia and Jose Bordalas' men will head to Camp Nou convinced they can find the back of the net, especially with the hosts missing Ronald Araujo who has arguably been Barca's best centre-back this season.

The Catalans have kept just two clean sheets in nine competitive fixtures in the 2021-22 campaign, although they have scored in 33 of their last 34 home league matches which makes backing goals and both ends a tempting option.

You can watch La Liga live on the go with your iPhone, iPad or Android device through your bet365 account. All you need is a funded account or to have placed a bet in the last 24 hours to qualify.