Kibwage explains why Sofapaka contract has been terminated 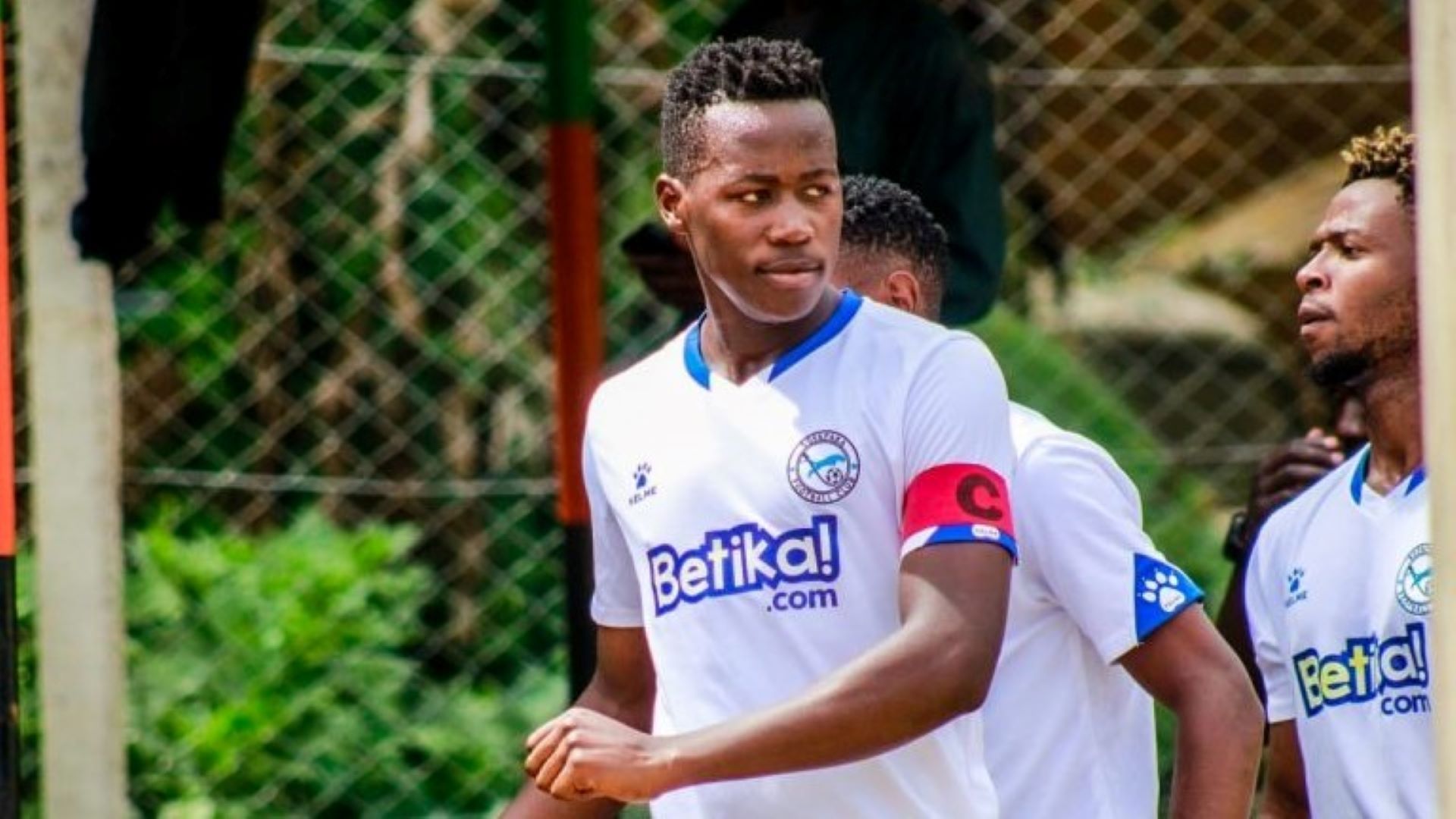 Sofapaka FC defender Mike Kibwage has confirmed he is a free agent after terminating his contract with the club.

The 2009 league champions have been suffering a financial crisis and Goal understands players have gone for several months without pay. It is tight for them, in that some players are struggling to honour training sessions.

"It is true I am a free agent, I have gone for five-and-a-half months without pay and had to terminate my contract," Kibwage told Goal on Tuesday.

"Right now I am not contracted to any team, but once I do definitely you will know about it."

What are Sofapaka saying?

Batoto ba Mungu have taken to their official Twitter account, stating the central defender is still part of their team. The Nairobi-based charges have further confirmed the exit of three players after an inconsistent campaign.

"We wish to distance ourselves from news doing round in the social media about skipper Michael Kibwage," Sofapaka tweeted.

"We wish to confirm that Kibwage has a valid contract that runs out in October 2022 and therefore is a bonified Sofapaka player until proven otherwise.

"Sofapaka FC announce we have parted ways with three players. Pistone Mutamba and Kepha Aswani leave after the expiry of their contracts while Amissi Bizimana leaves on mutual consent. The club wishes to thank the trio for their services at the club."

🗞️We wish to distance ourselves from news doing round in the social media about skipper Michael Kibwage.We wish to confirm that Kibwage has a valid contract that runs out in October 2022 and therefore is a bonified Sofapaka player until proven otherwise@OyandoRonny pic.twitter.com/g5qoirsDmW

When did Kibwage join Sofapaka?

The former AFC Leopards star joined the 2009 champions from KCB in 2019, signing a two-and-a-half-year deal.

He came in as a free agent after his contract with the Bankers had expired.

The towering Kenya international immediately took to leadership after being appointed the club's assistant captain, but was eventually promoted to the senior role after Willis Obayi was promoted to the technical bench.

It is not clear whether the club will eventually give in and hand the defender a release letter or they will pay him his dues to ensure his services are retained.