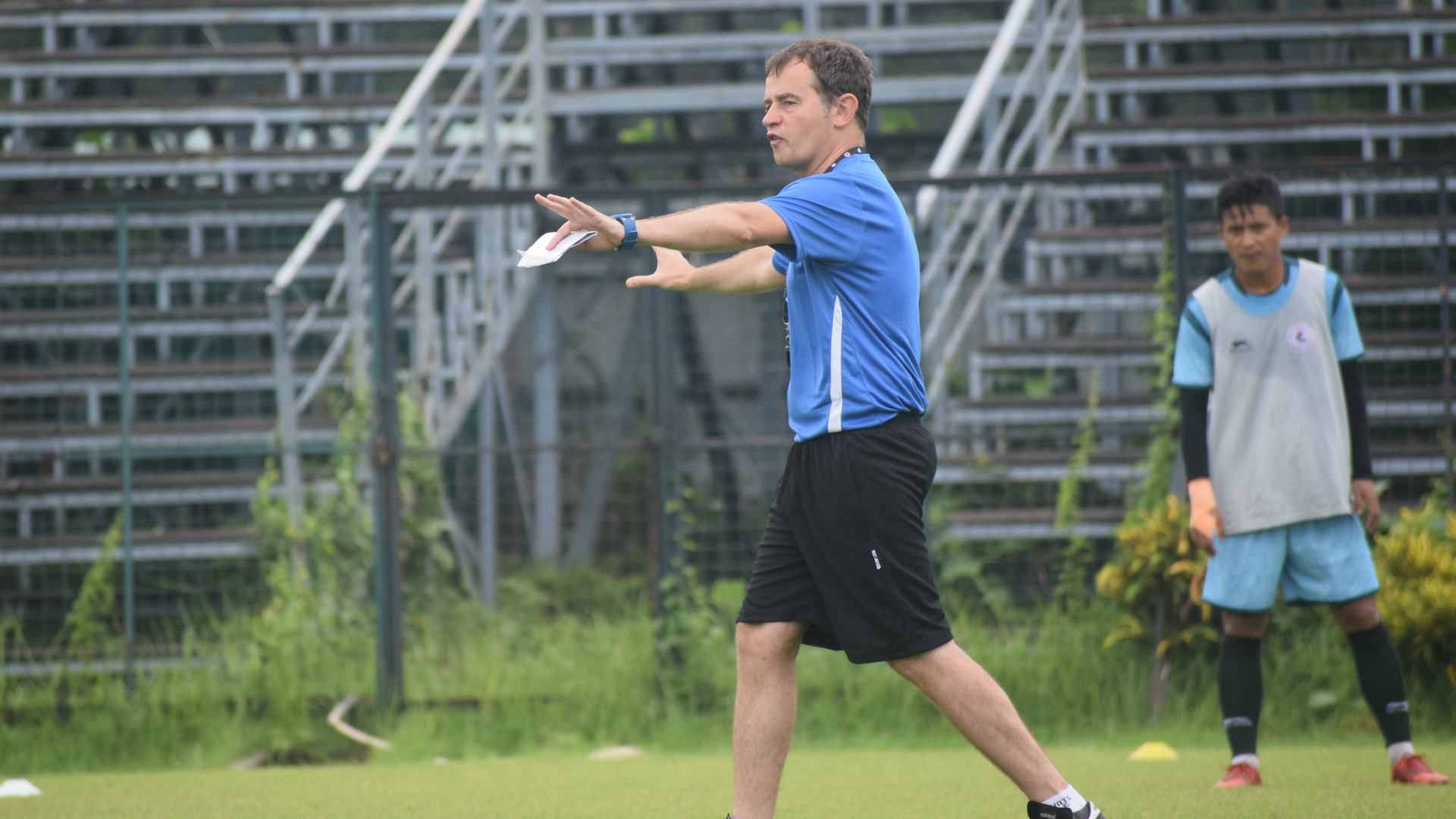 With the Coronavirus pandemic forcing clubs to alter their plans for pre-season, online video calls have become the go-to tool for coaches to get their message across to the players.

Kochi-based Indian Super League (ISL) club Kerala Blasters have taken the online route to prepare the players until the situation allows them to train together.

It has been learnt that Kibu Vicuna, who joined as head coach a few months ago, has been conducting weekly online meetings via Zoom to address his players. Through the calls, the coach has been discussing his methods and tactics and how he wants to shape the team for next season.

These calls are scheduled on every Thursday.

Additionally, Paulius Ragauskas, the Lithuanian fitness coach who was also part of Vicuna's staff at Mohun Bagan, has been instructing the players on how to go about their fitness routines. The players are being given individual notes so that when the pre-season finally gets underway, everyone turns up fit and ready to go.

After finishing outside the top four in the last three seasons, Blasters will be hoping to improve their performances under the new leadership. As part of a structural revamp, the club had appointed Lithuanian Karolis Skinkys as the sporting director who will play a major role in making football-related decisions at the club.

The club has also wrapped up deals for multiple Indian players including GIvson Singh, Ritwick Das, Prabhsukhan Gill, Albino Gomes and many more. They have also made a big signing in 22-year-old full-back Nishu Kumar who joined the club from Bengaluru FC.