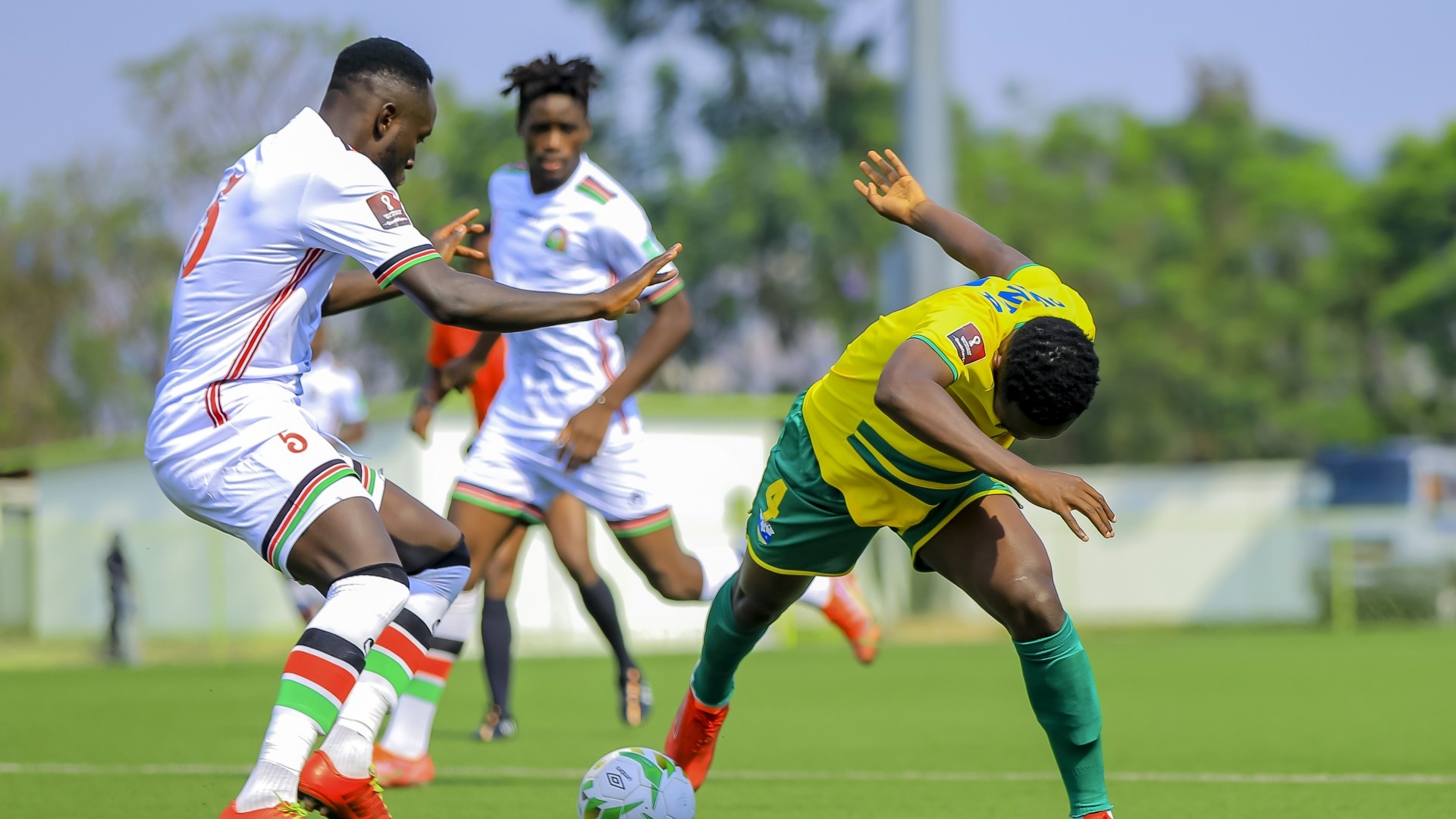 Kenya and Tanzania have moved up in the recent Fifa rankings released on Friday, September 16 while South Africa are unmoved and Uganda have dropped.

Since August, Harambee Stars have played in two matches; both 2022 World Cup qualifiers. They hosted neighbours Uganda on September 2 at Nyayo Stadium in Nairobi and settled for a goalless draw.

Their next assignment was away to Rwanda where they were held to a 1-1 draw. Michael Olunga struck for the visitors, but the hosts fought back and managed to equalise courtesy of Abdul Rwatubyaye.

While Harambee Stars have gained, Cranes have dropped two positions. Uganda, under Milutin Sredojevic, played three matches in the last month and went on to lose one, drawing the remaining two.

They lost 2-1 to Ethiopia in an international friendly before back-to-back 0-0 draws away to Kenya and at home to Mali respectively in World Cup qualifiers. Cranes are now down to 86th position from 84th with 1279 points from the initial 1282.

They will hope to collect maximum points against Rwanda in their next World Cup qualifier. The latter are in position 128, which is a position lower, with 1129 points after a loss away to Mali and a draw versus Kenya respectively.

Taifa Stars have been rewarded for their good run last month after moving three places up.

They defeated Malawi 2-0 in an international friendly which built toward their World Cup qualifiers. Away to the Democratic Republic of Congo, they came from a goal down to force a 1-1 draw.

Stars then went on to defeat Madagascar 3-2 in their second Group J match to ensure they went to the summit of their pool. Currently, they have 1115 points from 1093. They will be hosting Benin in their next competitive assignment.

South Africa's Bafana Bafana remain 73rd in the world as they find themselves between Iraq (72nd) and North Macedonia (74th).

Bafana made a good start to their 2022 Fifa World Cup qualifying campaign earlier this month as they drew 0-0 with Zimbabwe away, before securing a 1-0 home win over the Black Stars of Ghana, who are now ranked 53rd in the world - dropping from 49th place.

Bafana have slipped down from 12th spot to 13th place on the Caf rankings, while the Black Stars remain seventh on the African continent.

The two teams will be in action next month as the World Cup qualifiers continue with South Africa facing Ethiopia in a doubleheader, while Ghana will face Zimbabwe twice.

Super Eagles retained their 34th position in the world despite claiming 2-0 and 2-1 wins over Liberia and Cape Verde respectively.